Mr. ibrahim and the flowers of the Koran 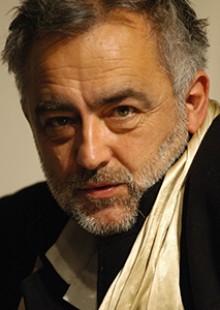 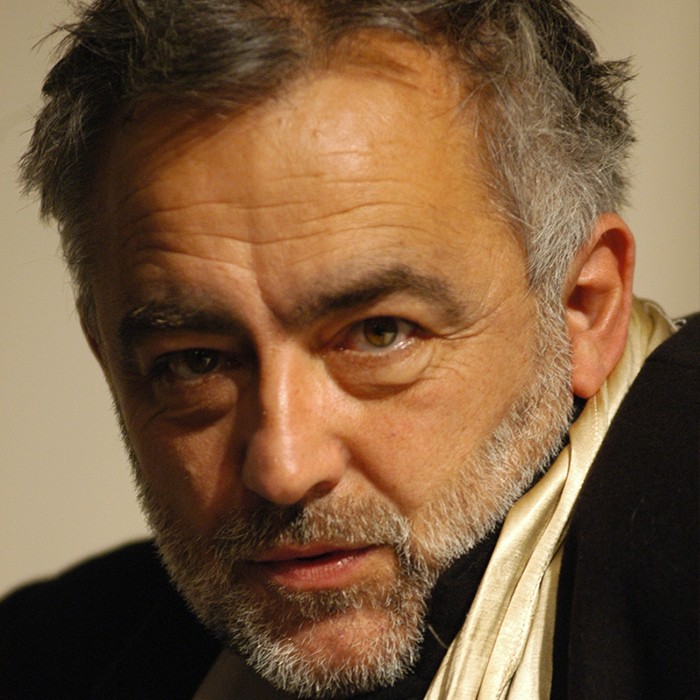 "MR. IBRAHIM AND THE FLOWERS OF THE KORAN"

A tale in first-person by a Jewish boy named Moses, about suffering and enlightenment and about the most important lessons in life and death that we learn when we least expect. Moses, called Momo, lives on the "Blue Street" in Paris and when he turns 11, he breaks his piggy bank and goes to a Priestess of Love. That's how he discovers warmth. When his father, a cold and gloomy lawyer, left him, and later committed suicide, crushed by the train and by the memories of his family, the train to death in a nazi concentration camps, Momo makes friends with the lone Arab Mr. Ibrahim, who holds a small grocery store on the same street. One day the wise Mr. Ibrahim adopts Momo, buys a car and they both embark on a journey that confronts them with the most important crossroads in their lives. At a time when the world is shaken by gloom and religions have grabbed the weapons, this magnificent, noble and generous, in humanity and love, story of Eric-Emmanuel Schmitt, this clever and so sincerely played out performance in the form of a fairy tale needs to be seen by many and many need to see it.

Award for best adaptation of the literary work from the Second International Festival of Monodrama "Albamono" 2007 "in Korcha, Albania.

Main Award and Golden Plaque from the International Festival of Monodrama in Bitola, Macedonia, 2007.

Award of the International festival “Monodrama” in Gabrovo, 2008. 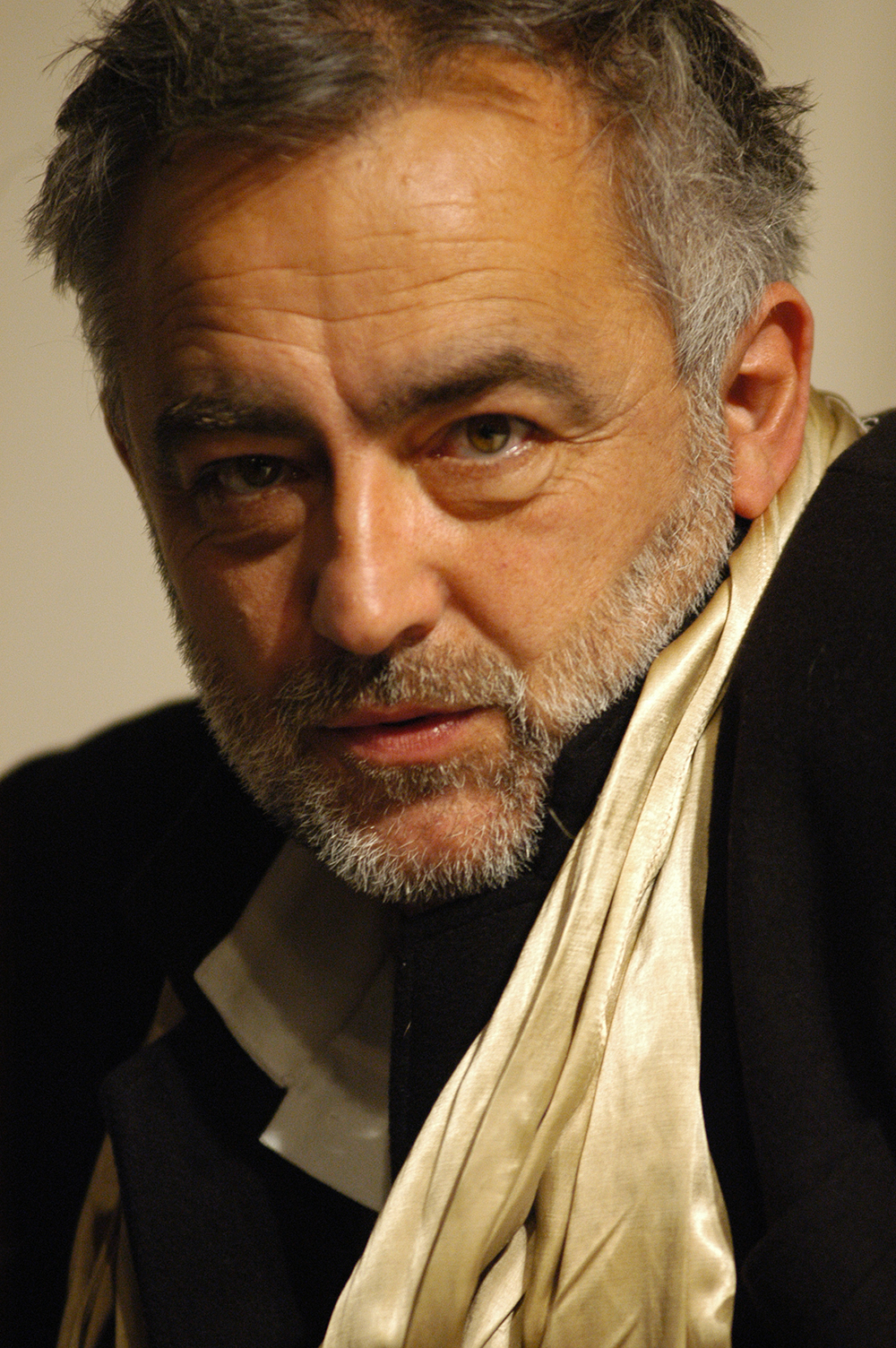 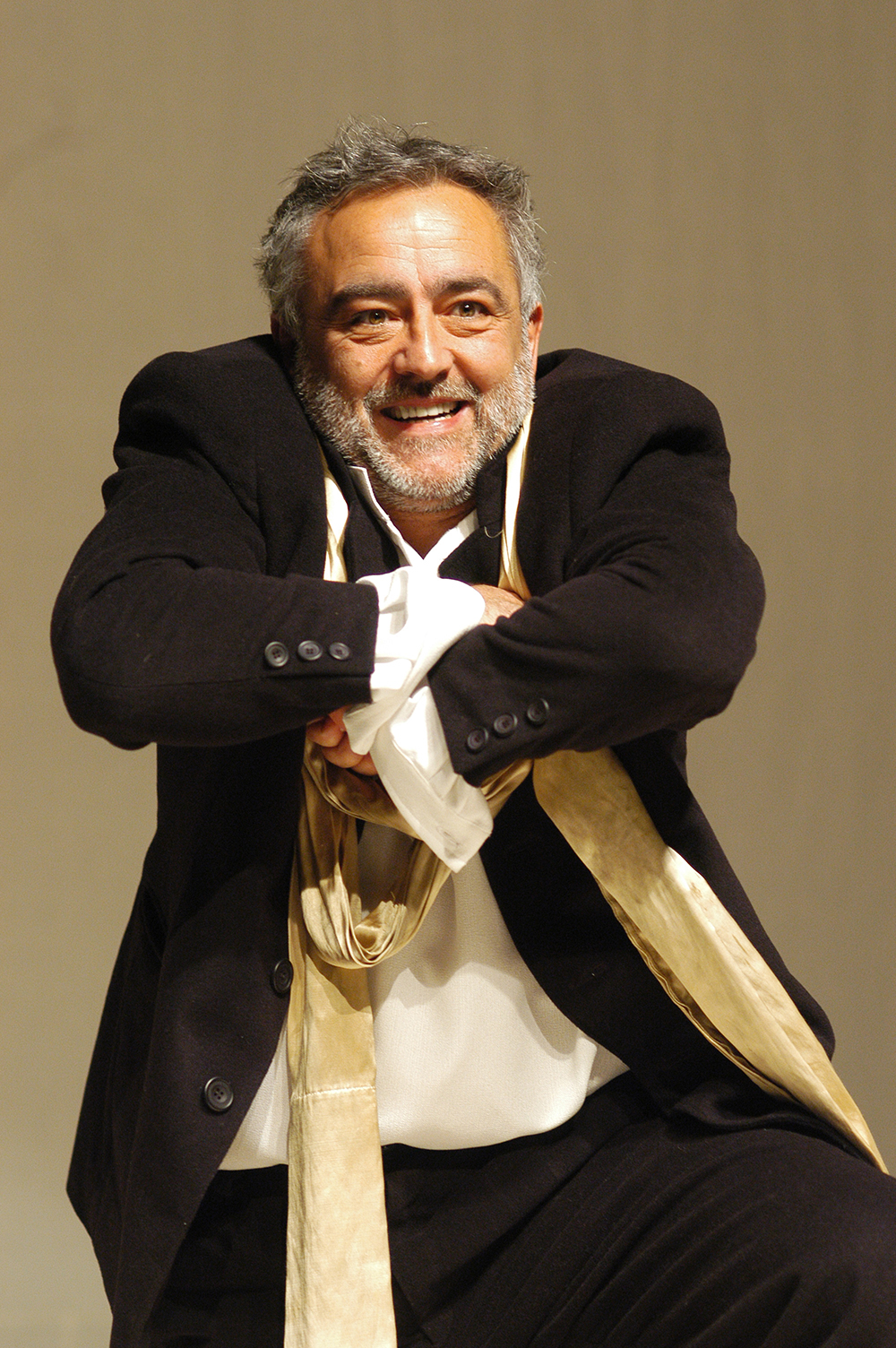 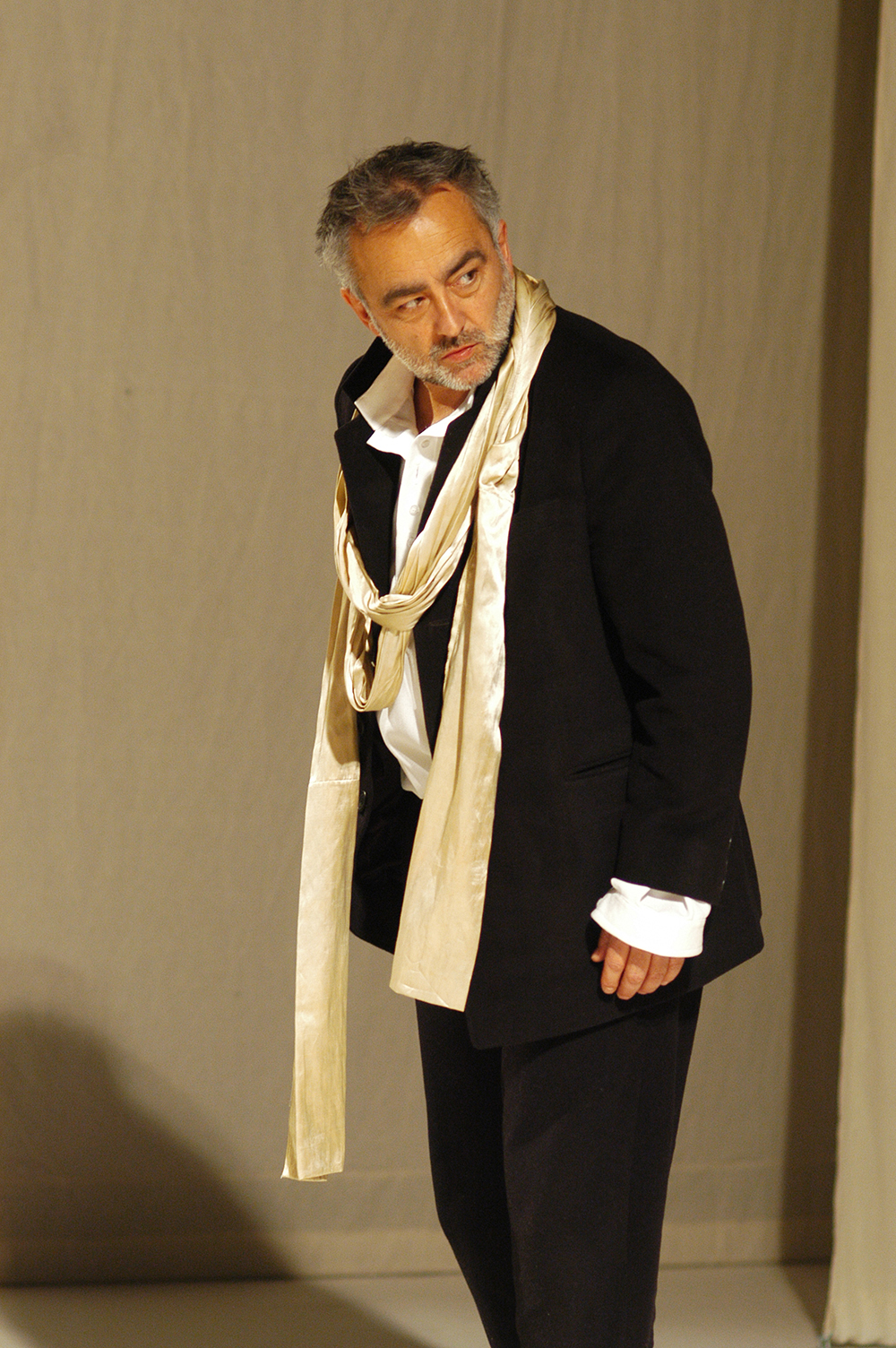 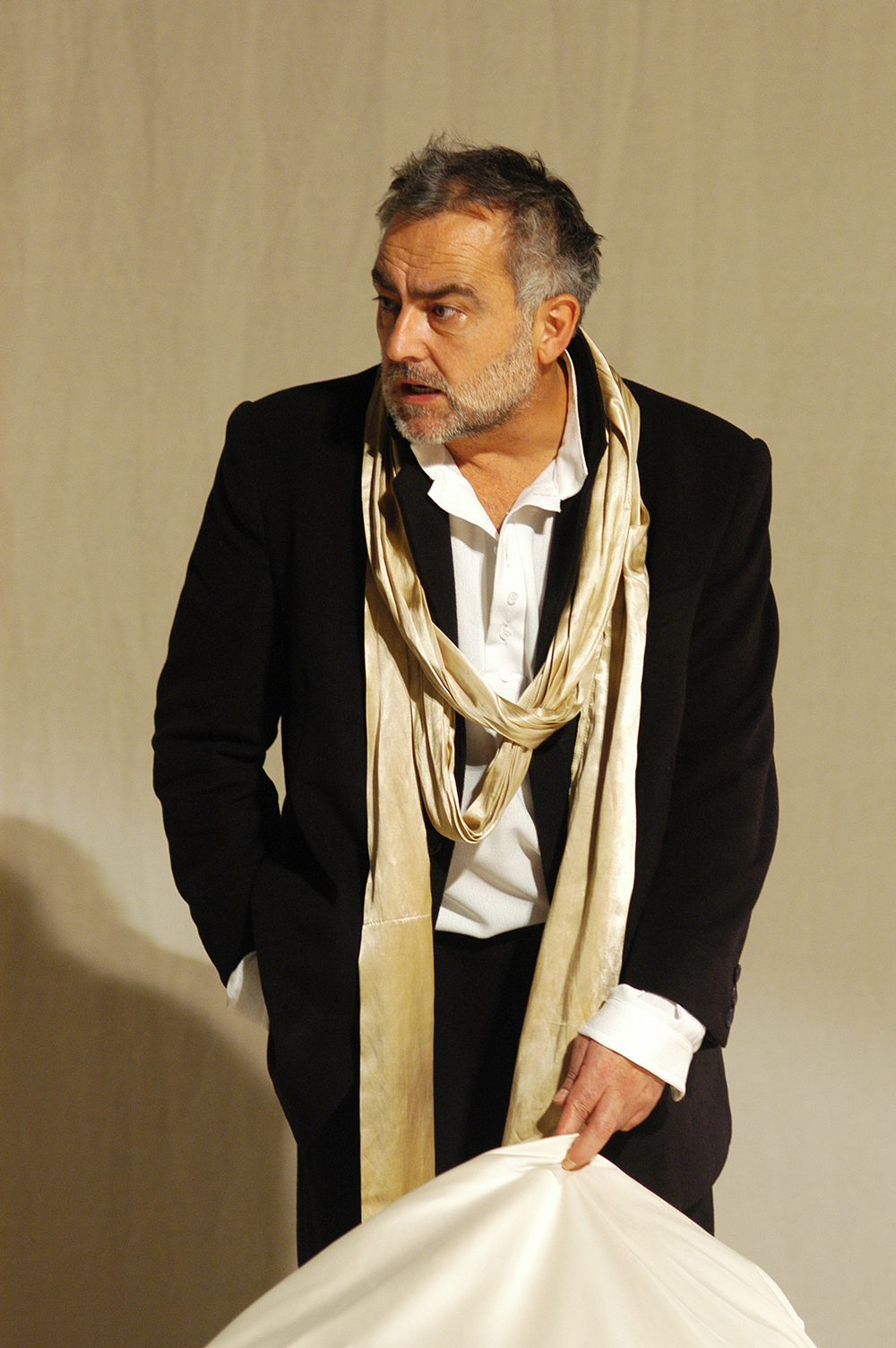 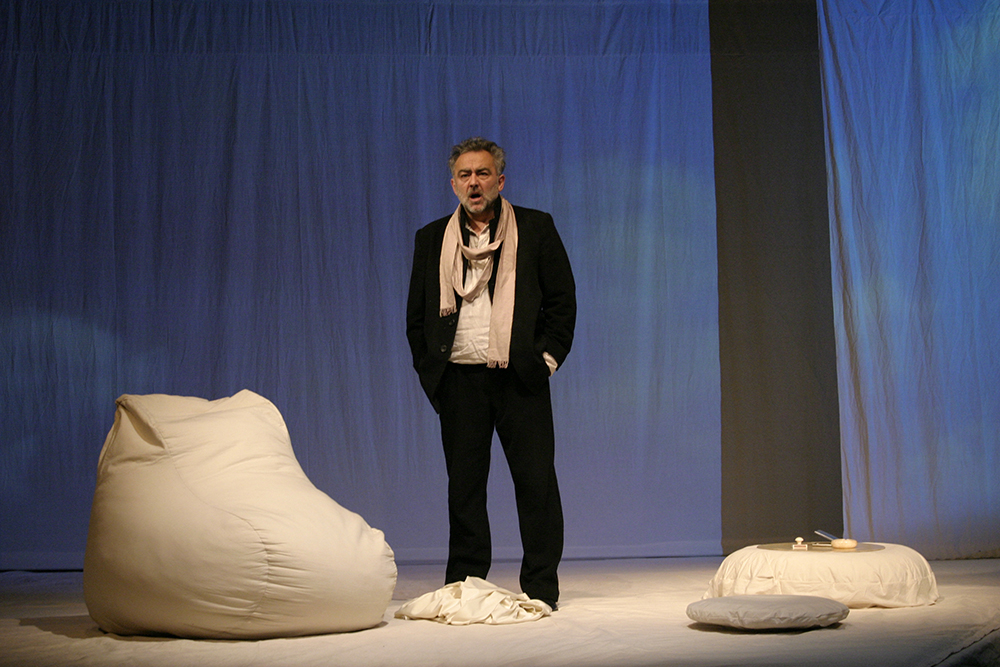 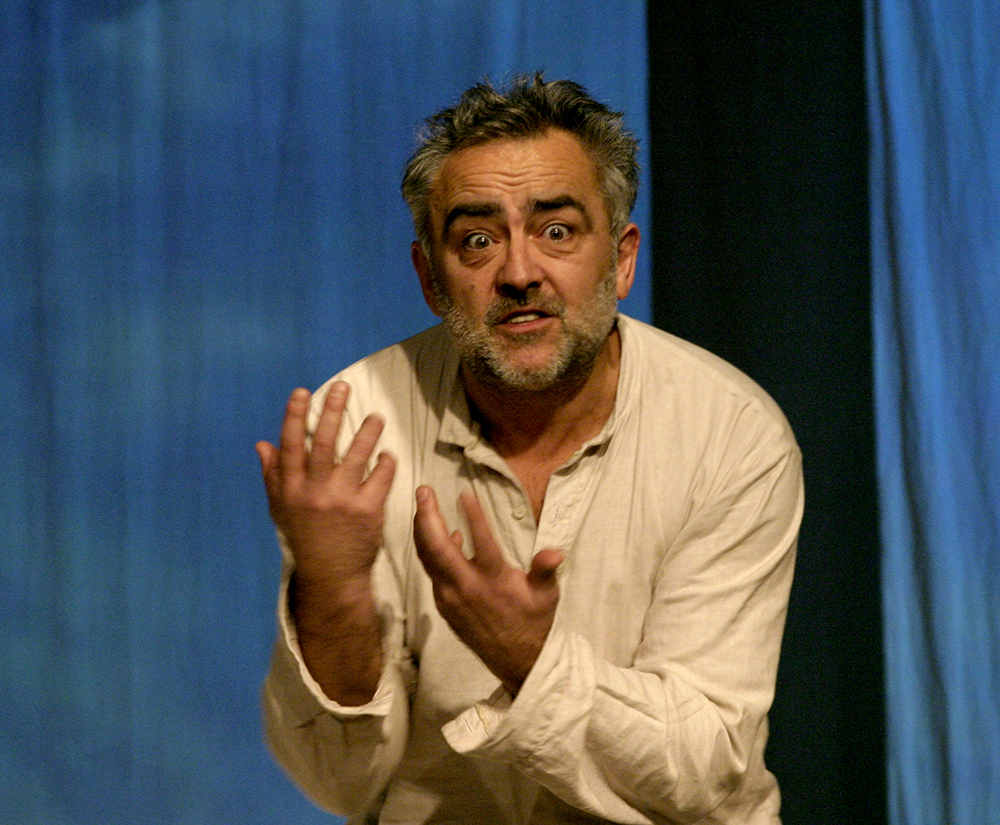 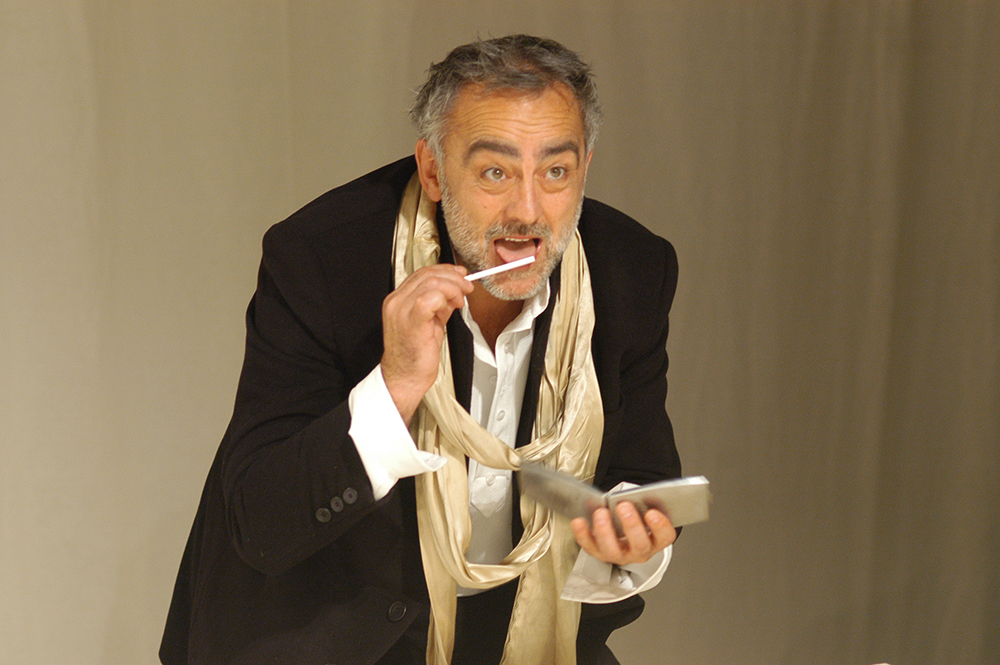