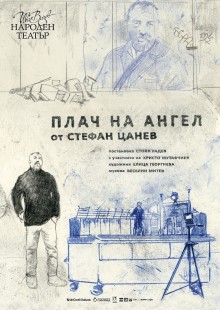 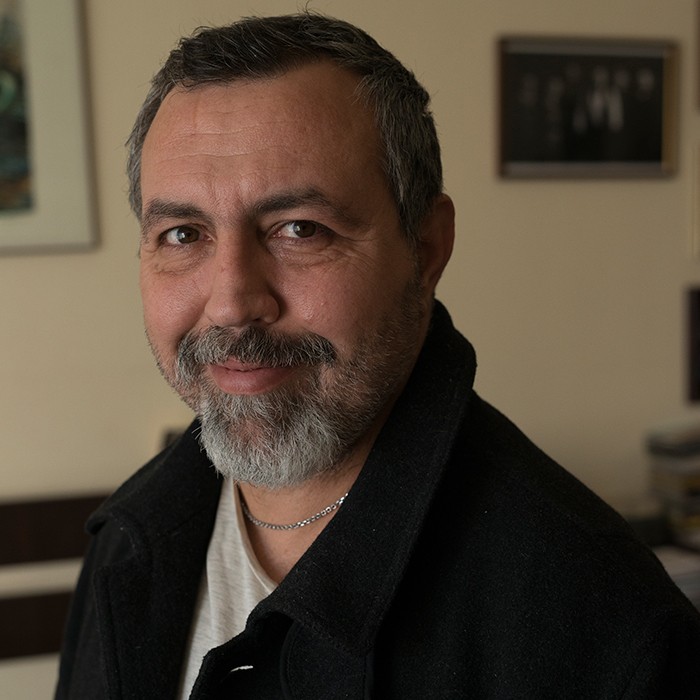 In A Weeping Angel an Everyman desperately raises big questions. Desperately, because he failed to answer them, failed to cope with life and even says that he has never lived his life. That is the reason why he gives up his freedom of his own free will.

The action unfolds in Bulgaria and the reasons for his failure are both personal and Bulgarian as a whole. The Everyman discusses them as such. And traditionally in our neck of the woods, it seems impossible to put things right.

Perhaps spectators might find it hard to identify himself or herself with the protagonist, because, as mentioned above, we are talking here about an Everyman and just few Everymen have remained, for everybody is a big man now. One can possibly associate this instantly with the sharp rebukes he delivers every now and then. Rebuking is infectious.

Still, the true value of this text, or at least the creatives believe so, arises not from the thrust of the sad observations, shared by big men, but rather glints in the admitted helplessness of an Everyman, living on the Earth of all places.

For only when we grasp how small we are under the vast starry sky, shall we find a deeper meaning, different from the ostensibilities that get us in unnecessary fights by all manner of means. Only then perhaps shall the devastating greed and cruelty the angel is crying over peter out.

To be honest with the audiences, we intentionally gave up any play of impersonation and just told the story of a despondent Everyman we can hardly reach. May this theatrical move be interpreted as a gesture of humility! 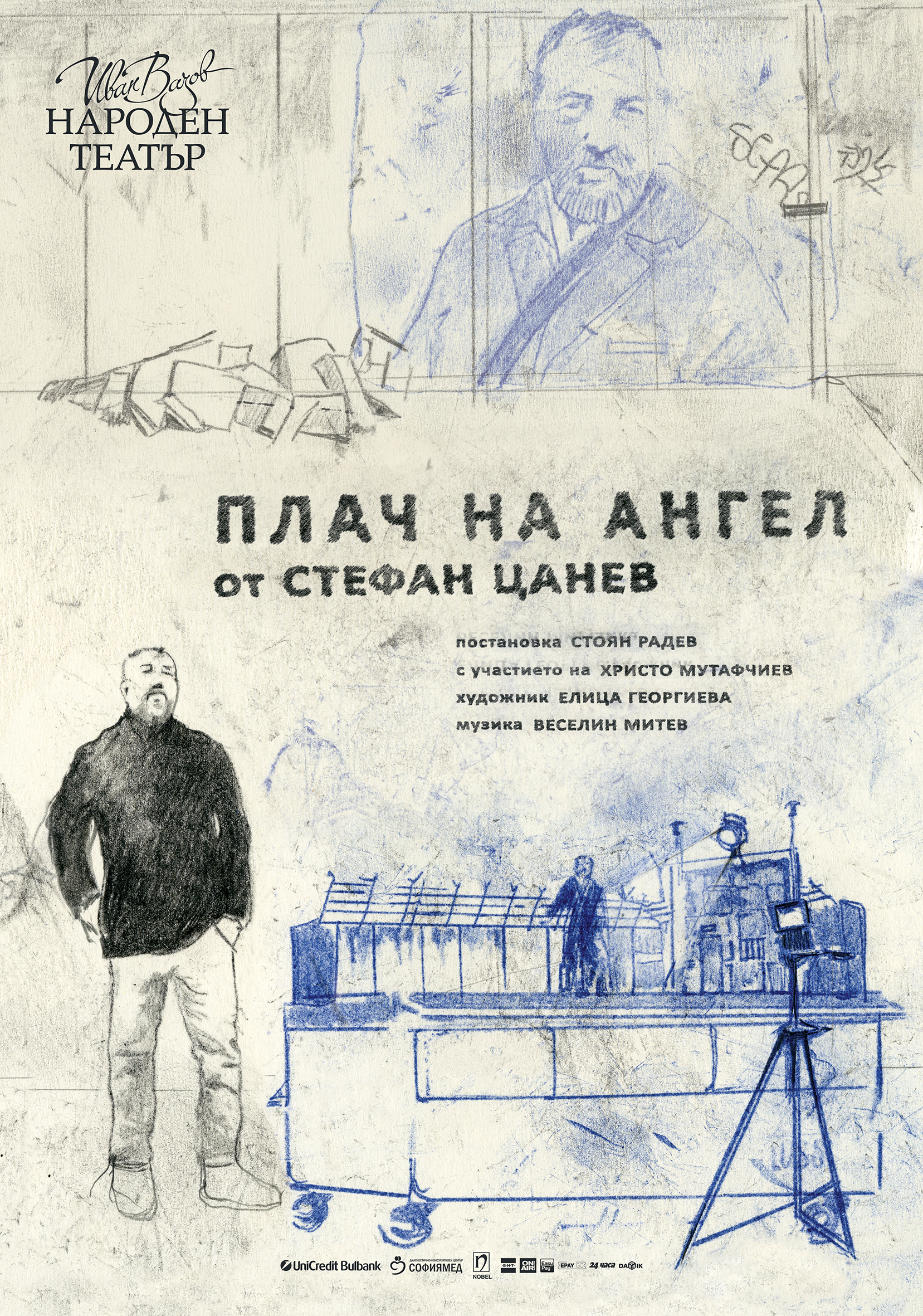 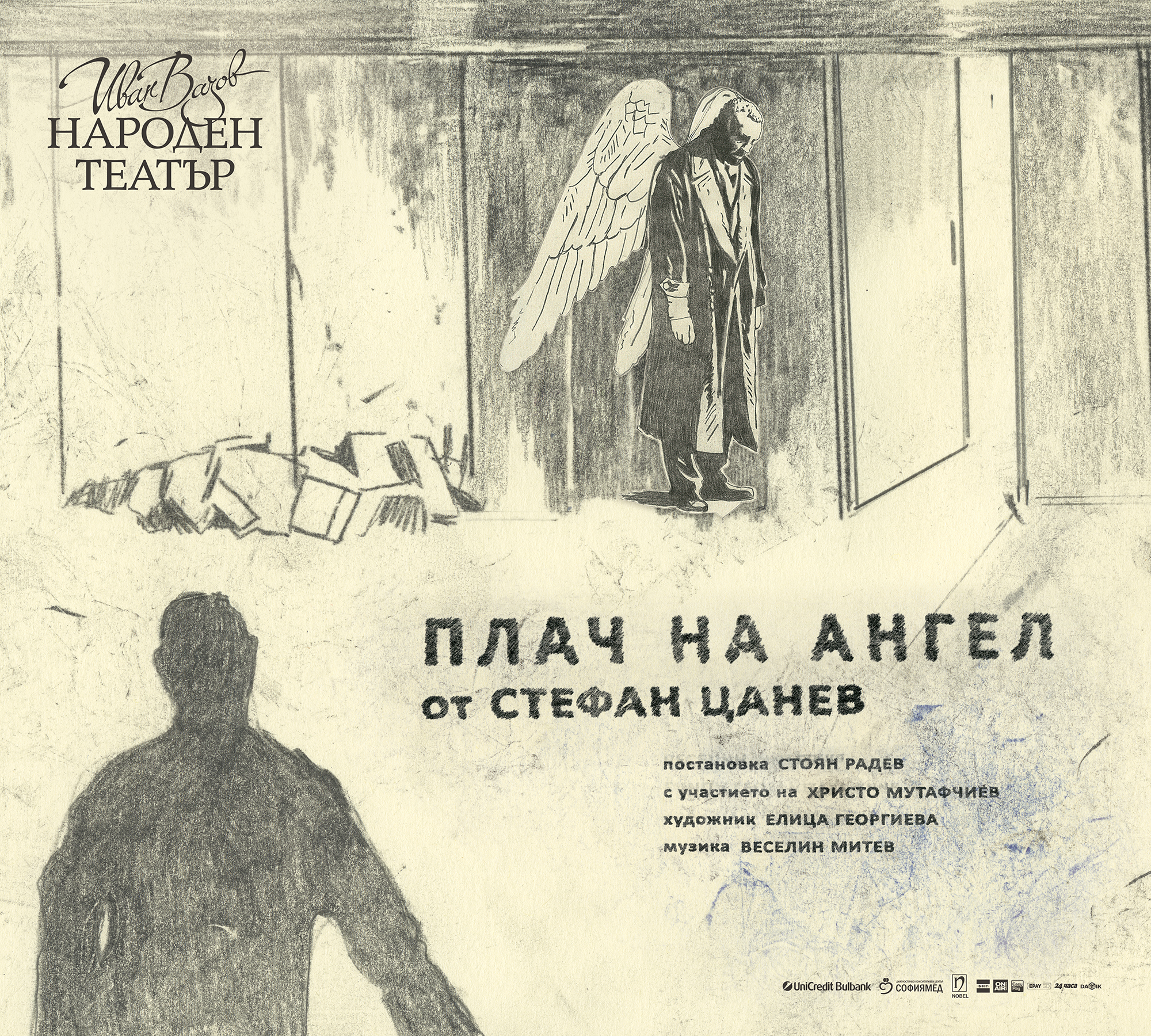 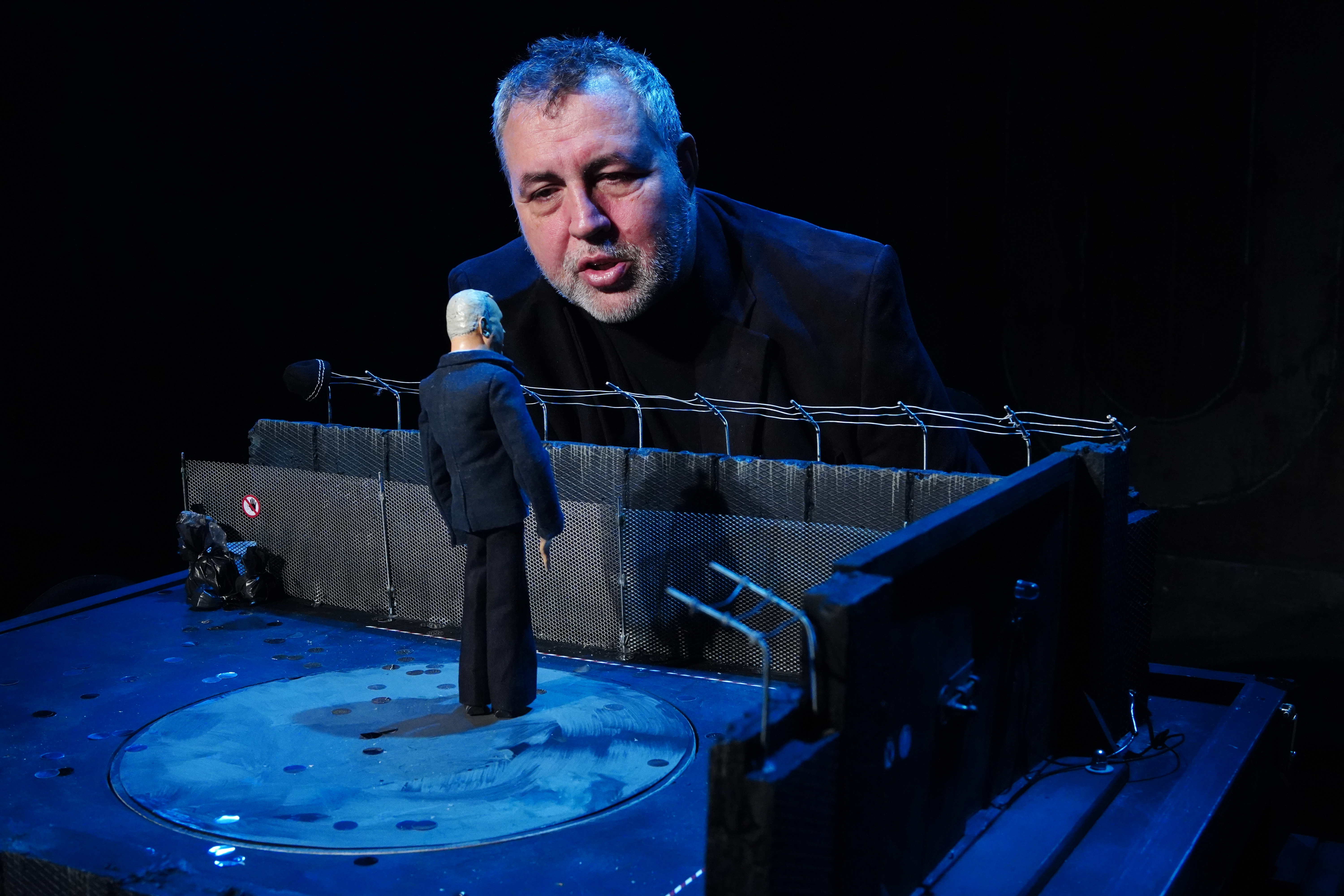 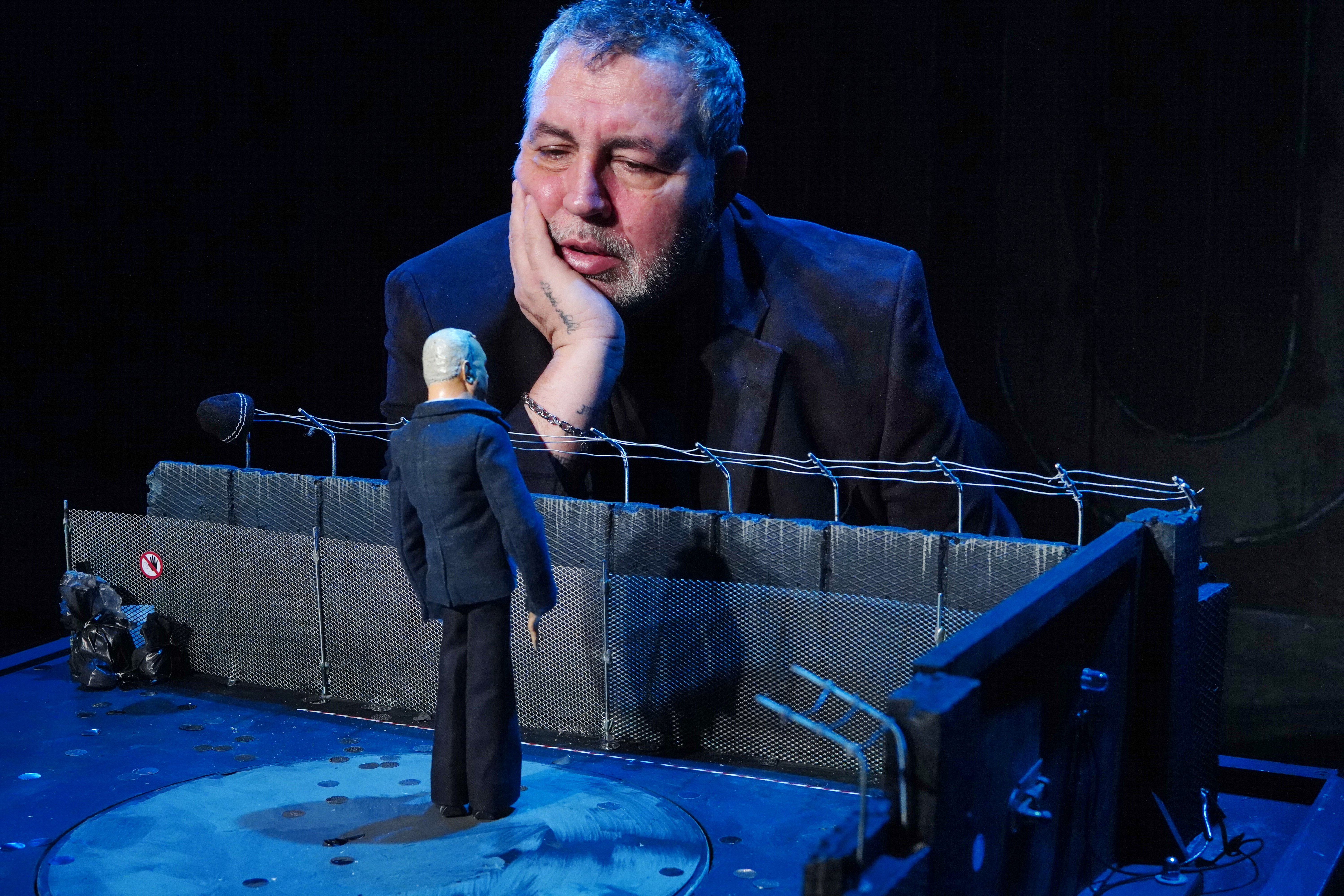 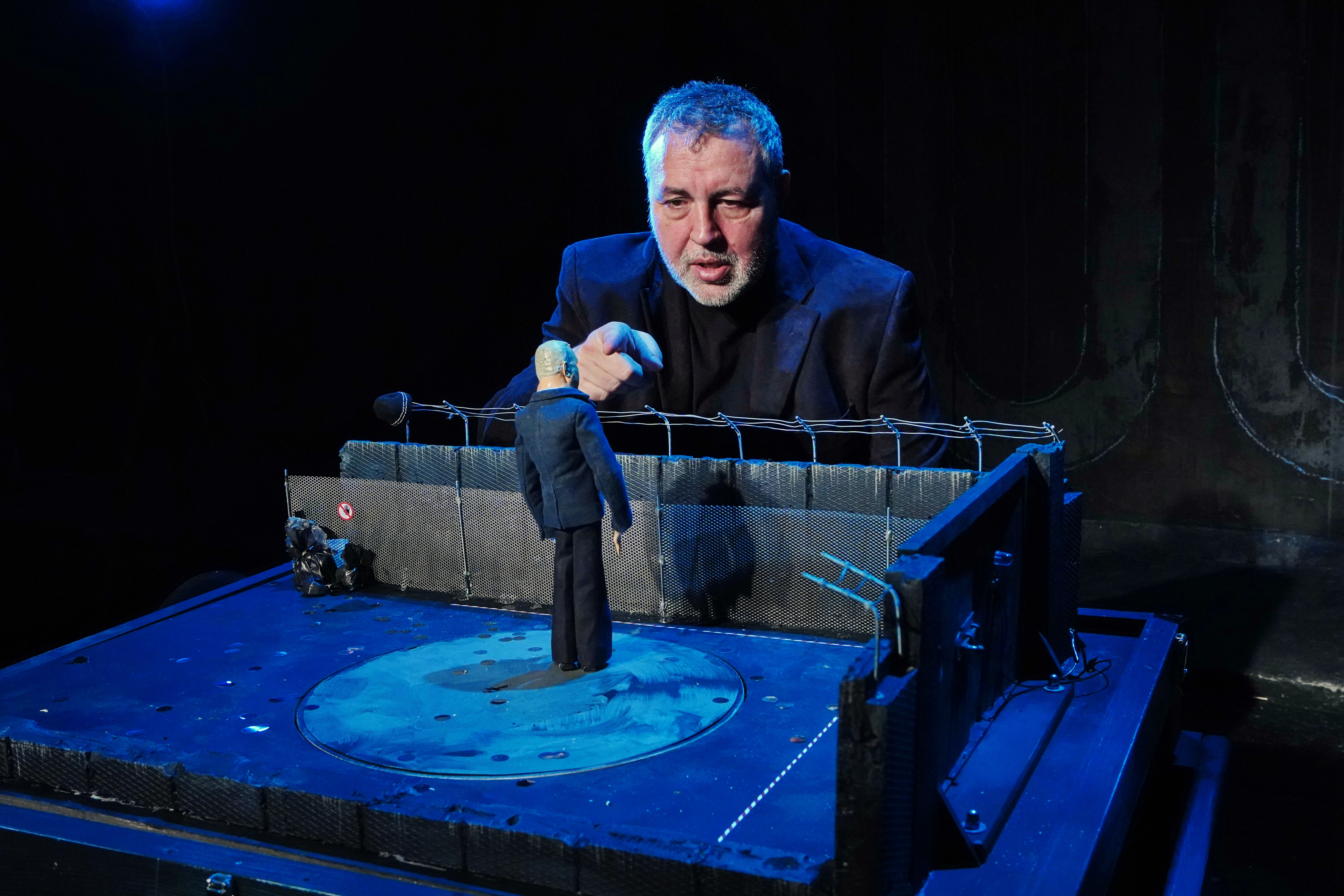 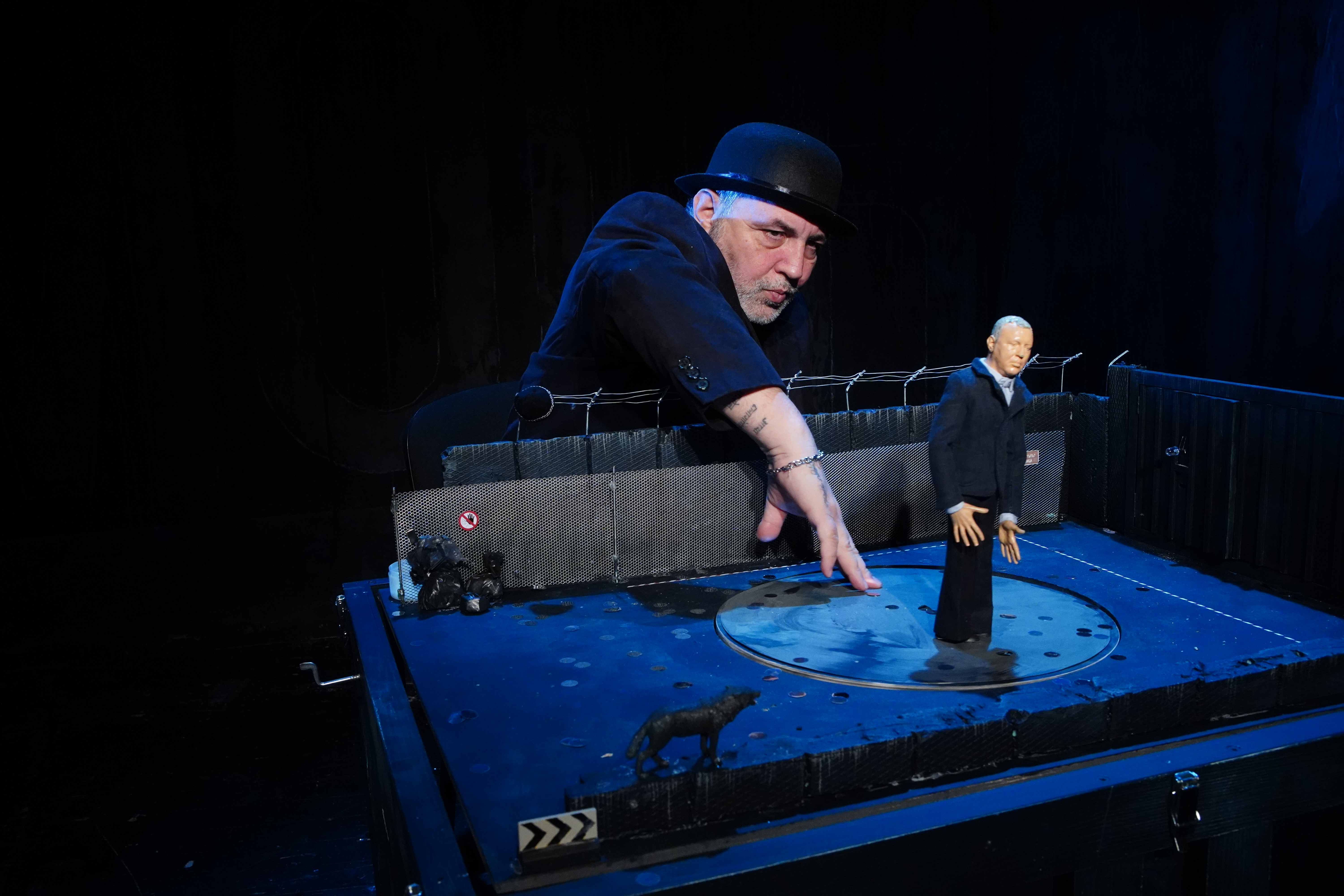 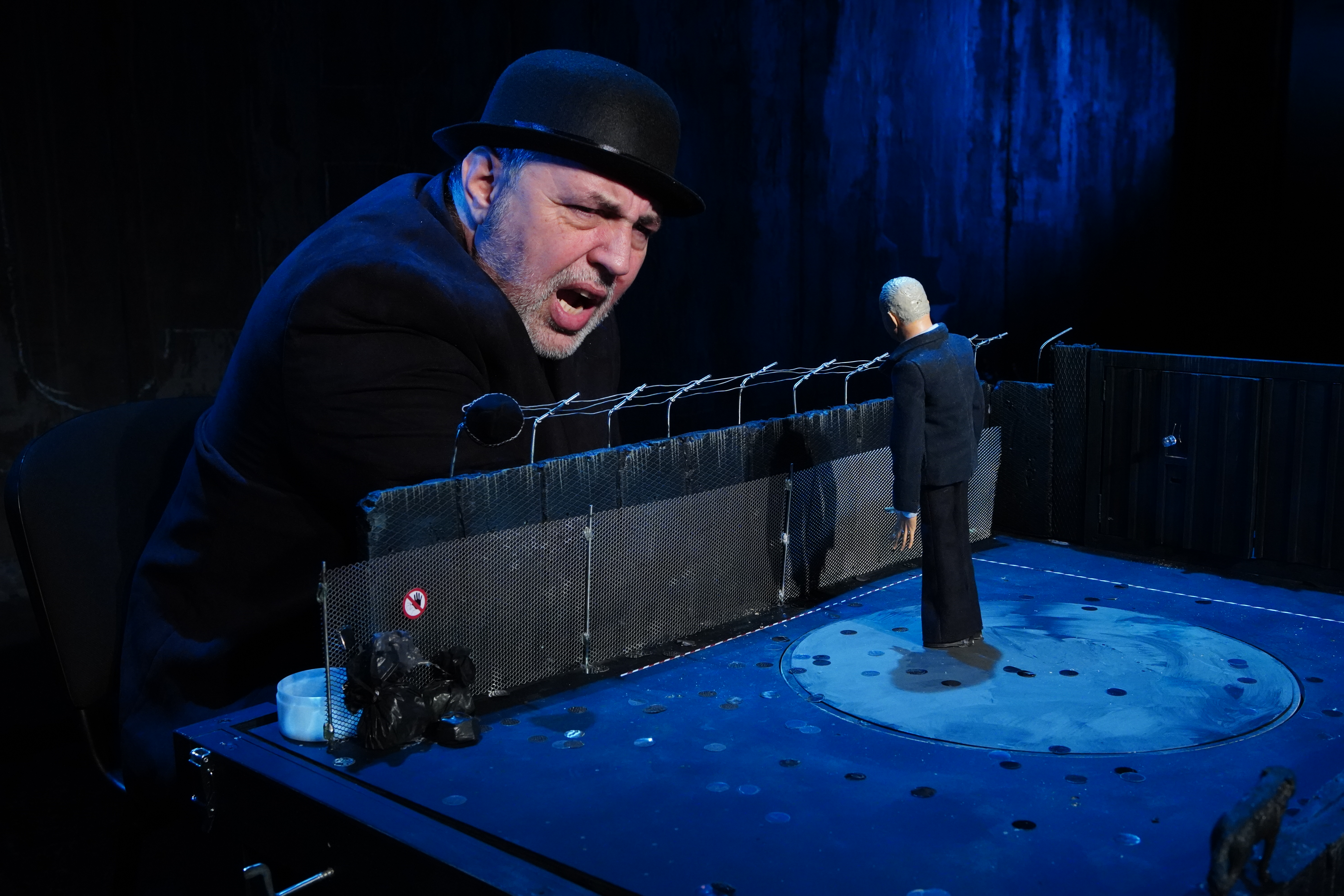