A behanding in Spokane 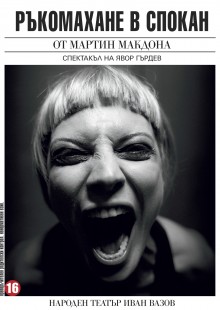 Not suitable for persons under 16 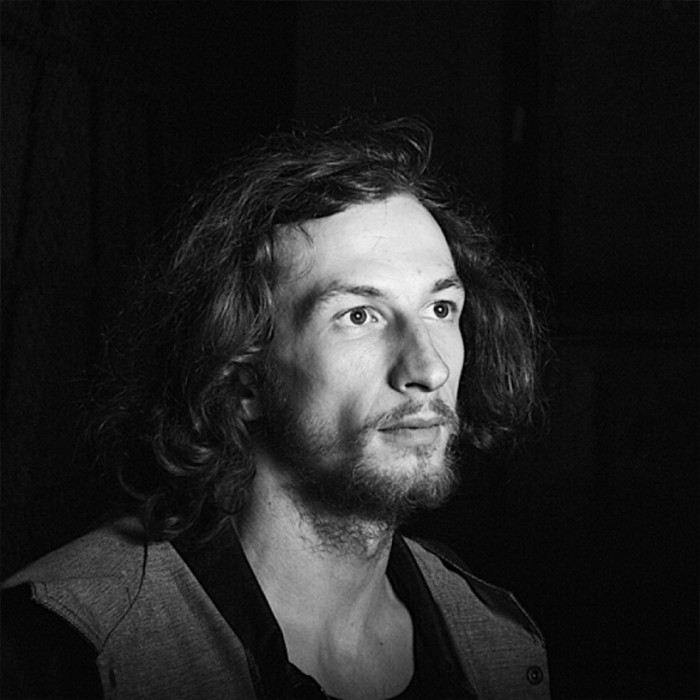 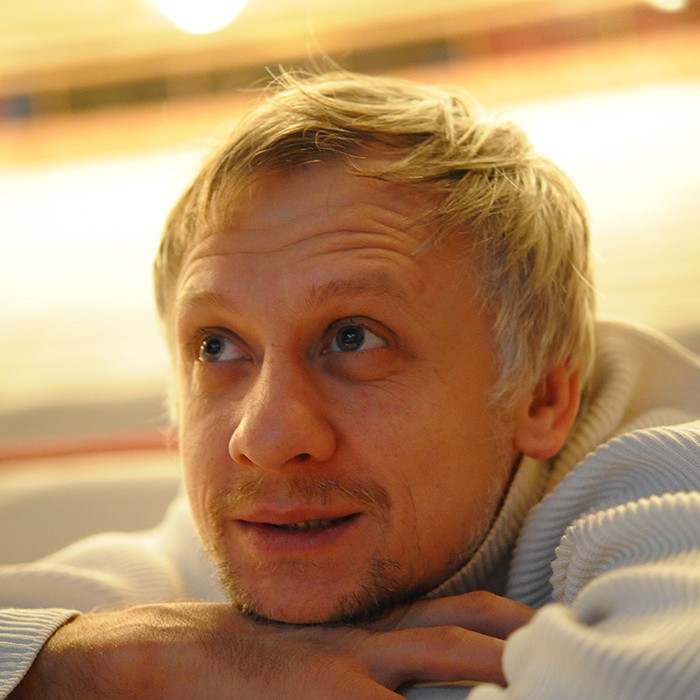 "A BEHANDING IN SPOKANE"

With ruthless and apocalyptic pleasantness, four youngsters detonate the areas of political correctness and destroy bridges that connect them to their ancestors. The master Martin McDonagh experimented with the boundaries that could be reached in the disintegration of the unfinished young person with shaky morals, inhabiting the bottom social class. Everything is permissible and possible, alas!

Supporting actor – Leonid Yovchev for the role of Mervin

Supporting male role – Leonid Yovchev for the role of Mervin

Supporting actor – Leonid Yovchev for the role of Mervin

Supporting actress – Teodora Duhovnikova for the role of Marilyn

Music – Kalin Nikolov for "A Behanding in Spokane"

Directing – Yavor Gardev for "A Behanding in Spokane"