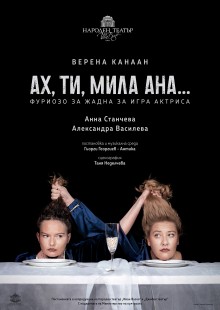 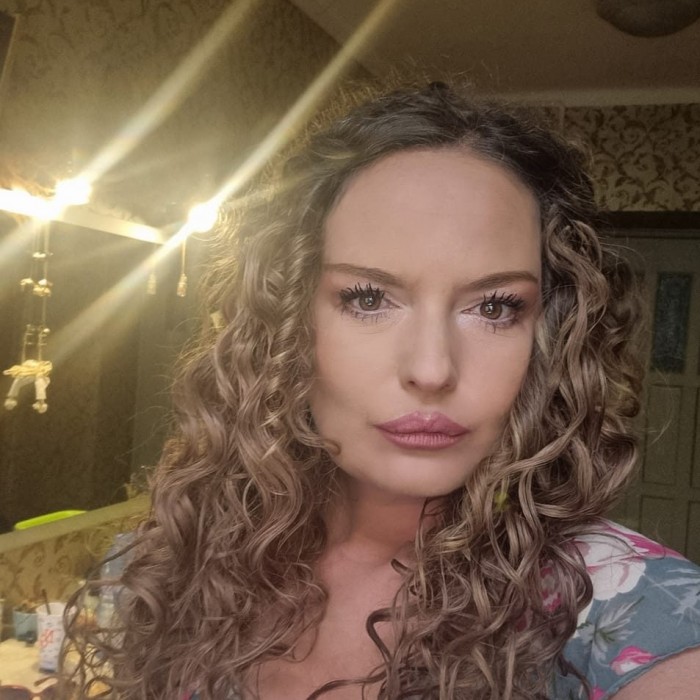 At the heart of this project rests a play by Austrian author Verena Kanaan, "Oh, My Dear Anna". The characters are Anna, the maid, and the Madame, an actress. Two women within the same space, who never meet, who never see each other even once and who never have a single dialogue. The format is a monologue. It touches on themes such as loneliness, dependence on the other, strong unconscious attachment, verging on obsession, which can lead to extreme actions. And this is where the theme of freedom comes in. Is one free when there is no more dependence, because the agent is removed, or does one remain captive to the other in one's consciousness and existence forever. Their relationship is rooted in love, one woman's necessity of the other, and the events of life that confront both women. The maid's language is spontaneous, primal in the manner of a plebeian, funny. The maid is an aristocrat, a star who lived the great themes of art. The subtitle of the work, Furioso for a play-hungry actress, is extremely interesting and thought-provoking. Furioso-a musical term meaning unrestrained, furious, which has been applied to all components of the production. Through the masterfully written criminal plot, the actresses build their characters using a very rich palette of expressive devices. The text also poses the question of our second self. If we lose it, is it possible to be without our other half? To what extent are we ourselves and to what extent are we someone else, whom we would much more like to be, and to what extent can this furious desire replace us, killing our other self? And thus, the detective genre, the themes of routine, addiction, freedom, dressed up in humor and presented in a furioso way can reach every viewer.

The performance is a co-production between Pocket Theatre and Ivan Vazov National Theatre. With the support of the Ministry of Culture 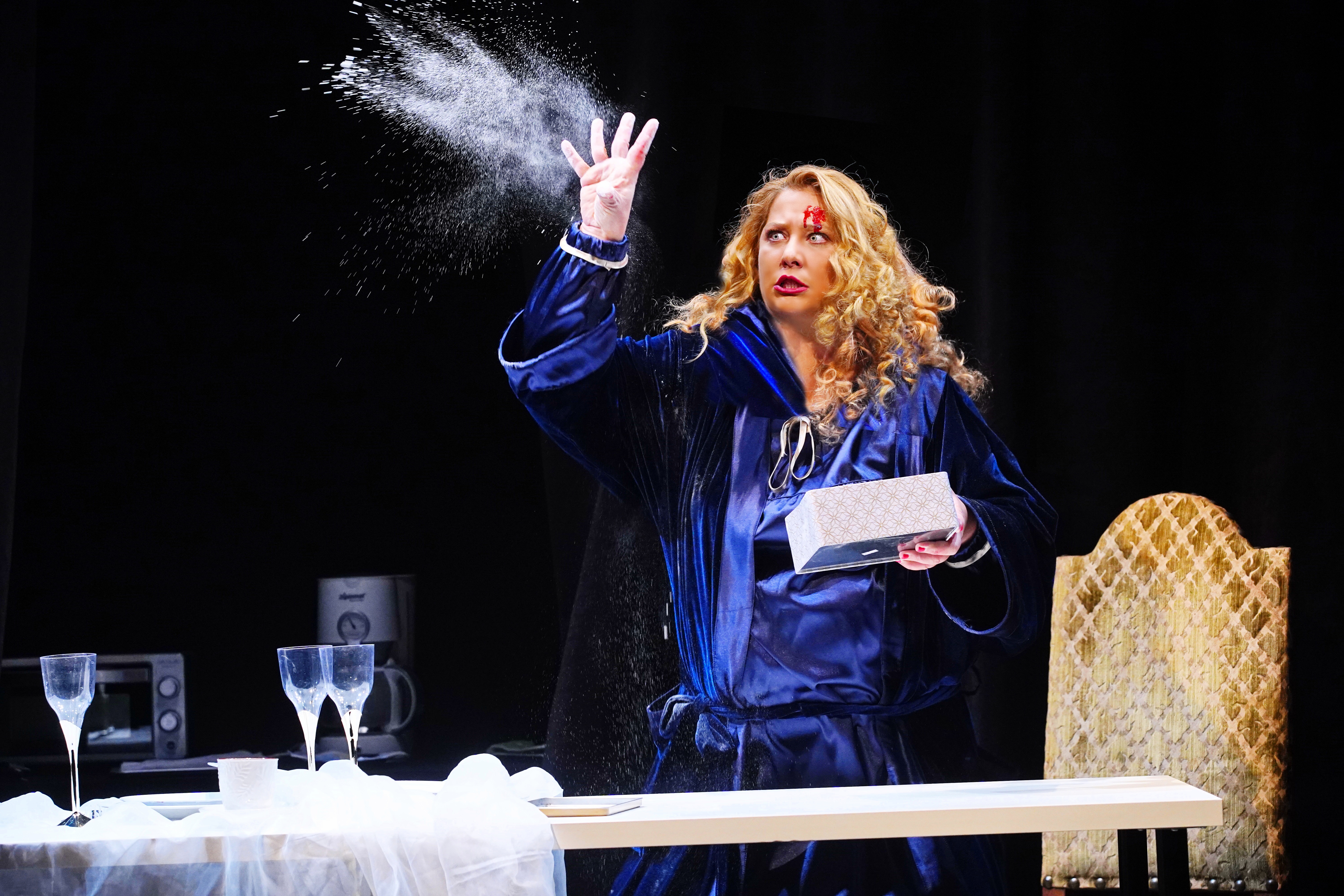 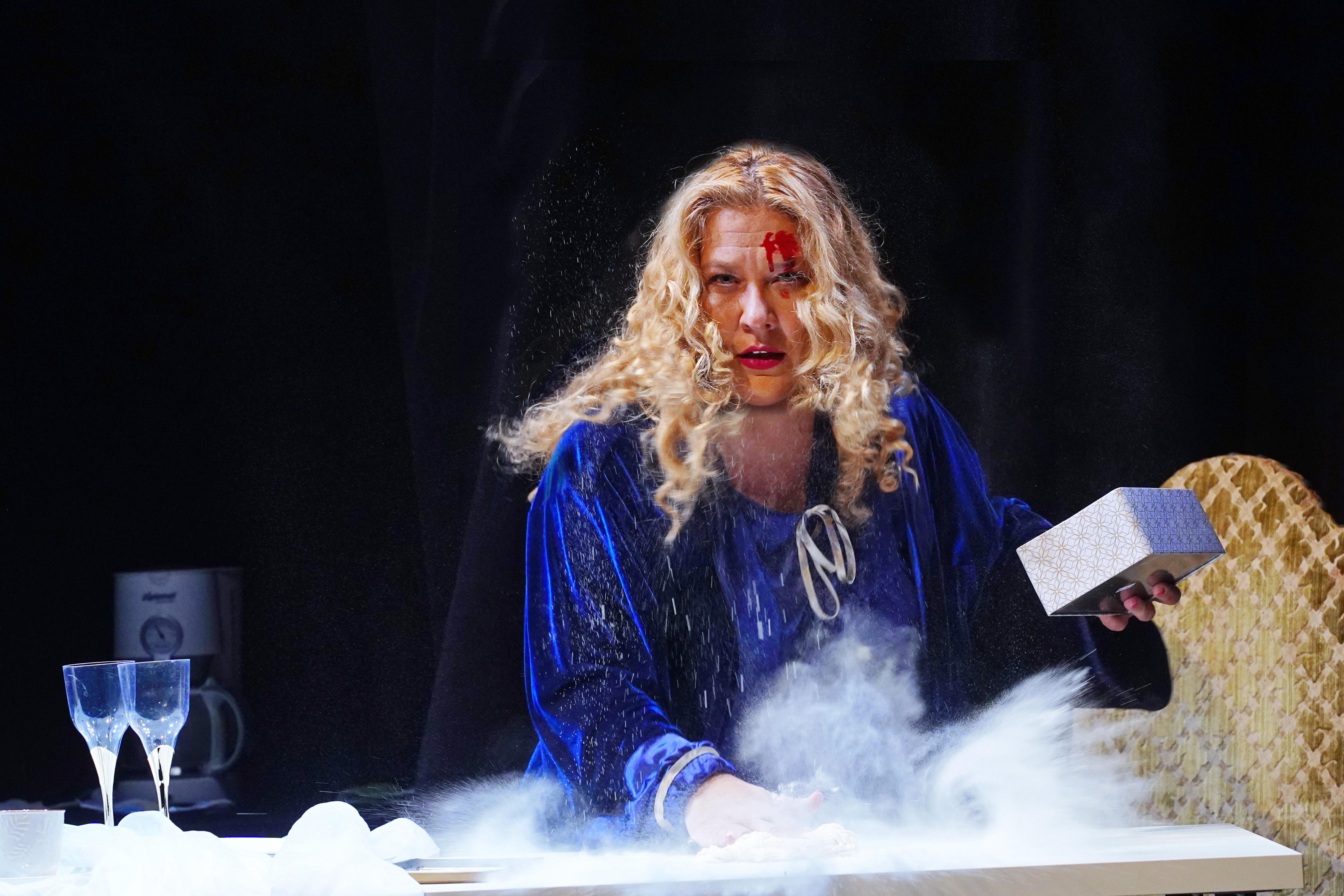 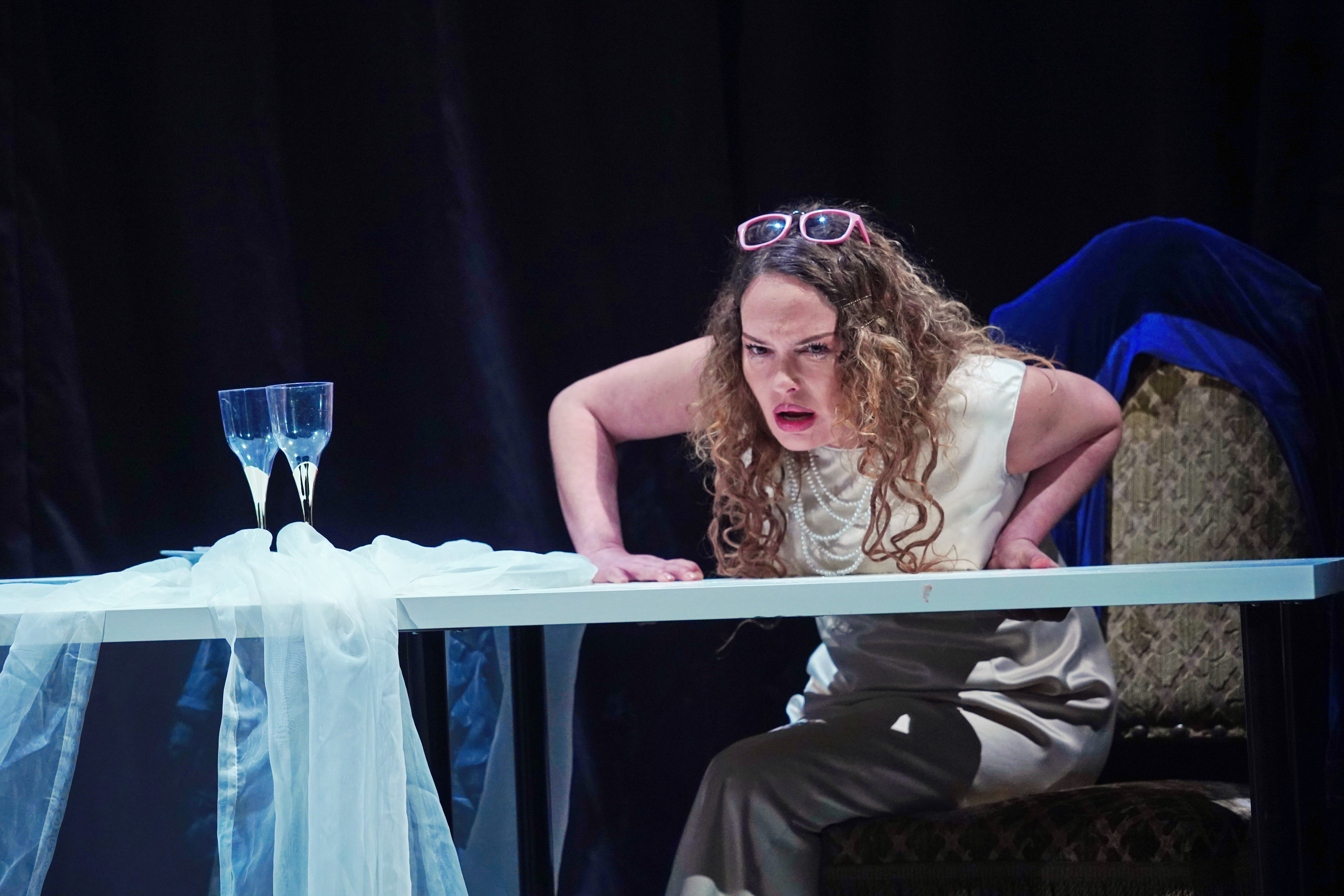 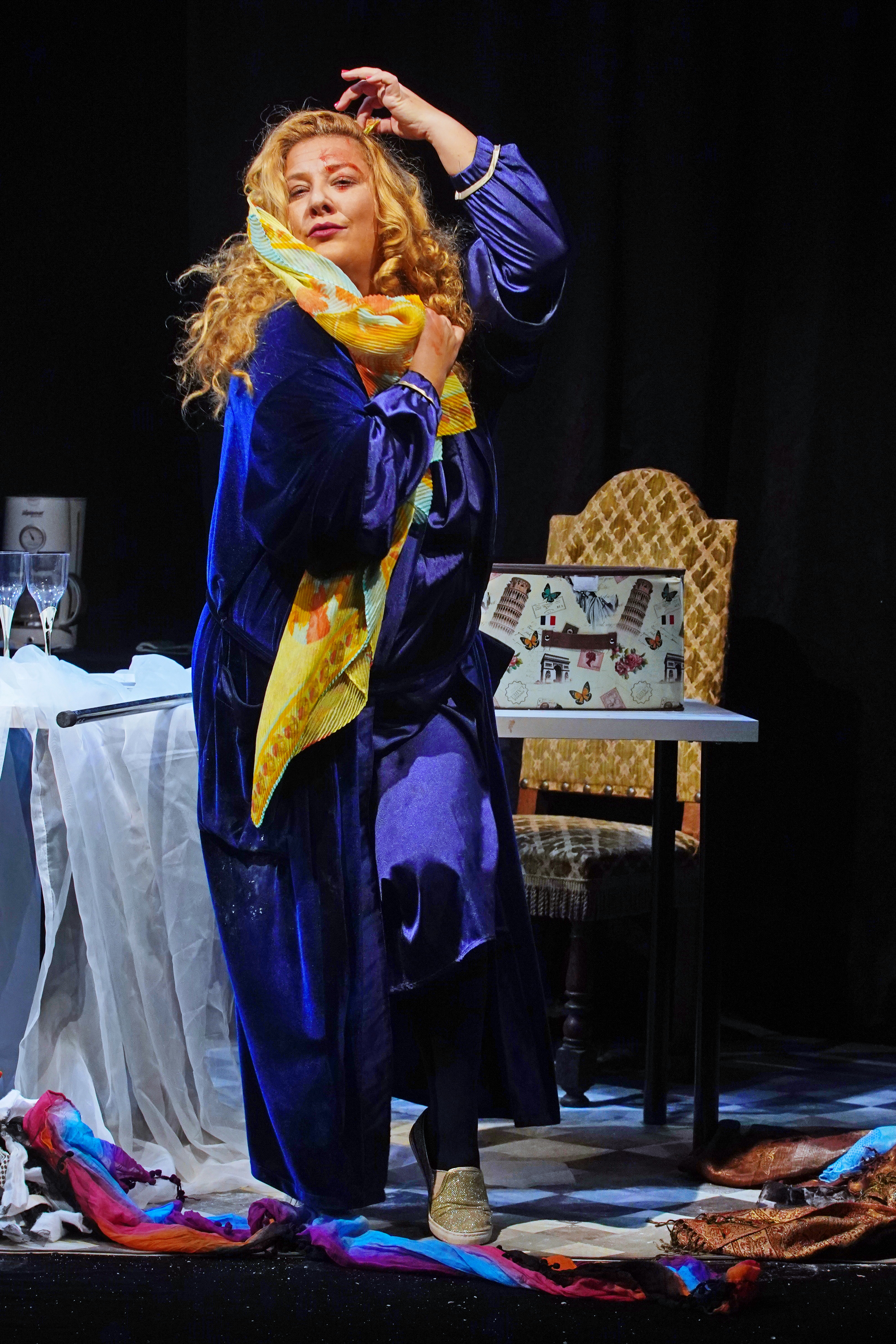 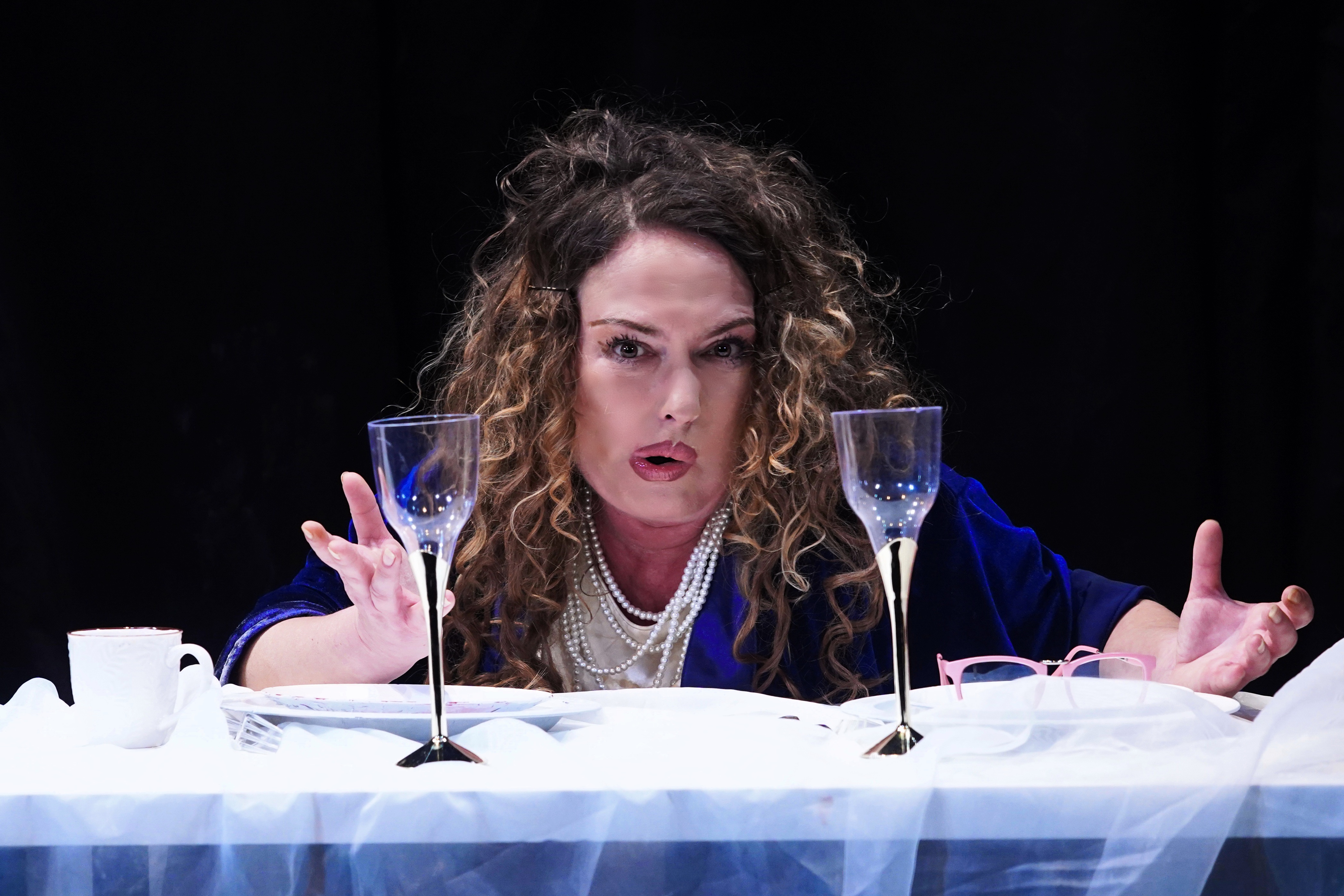 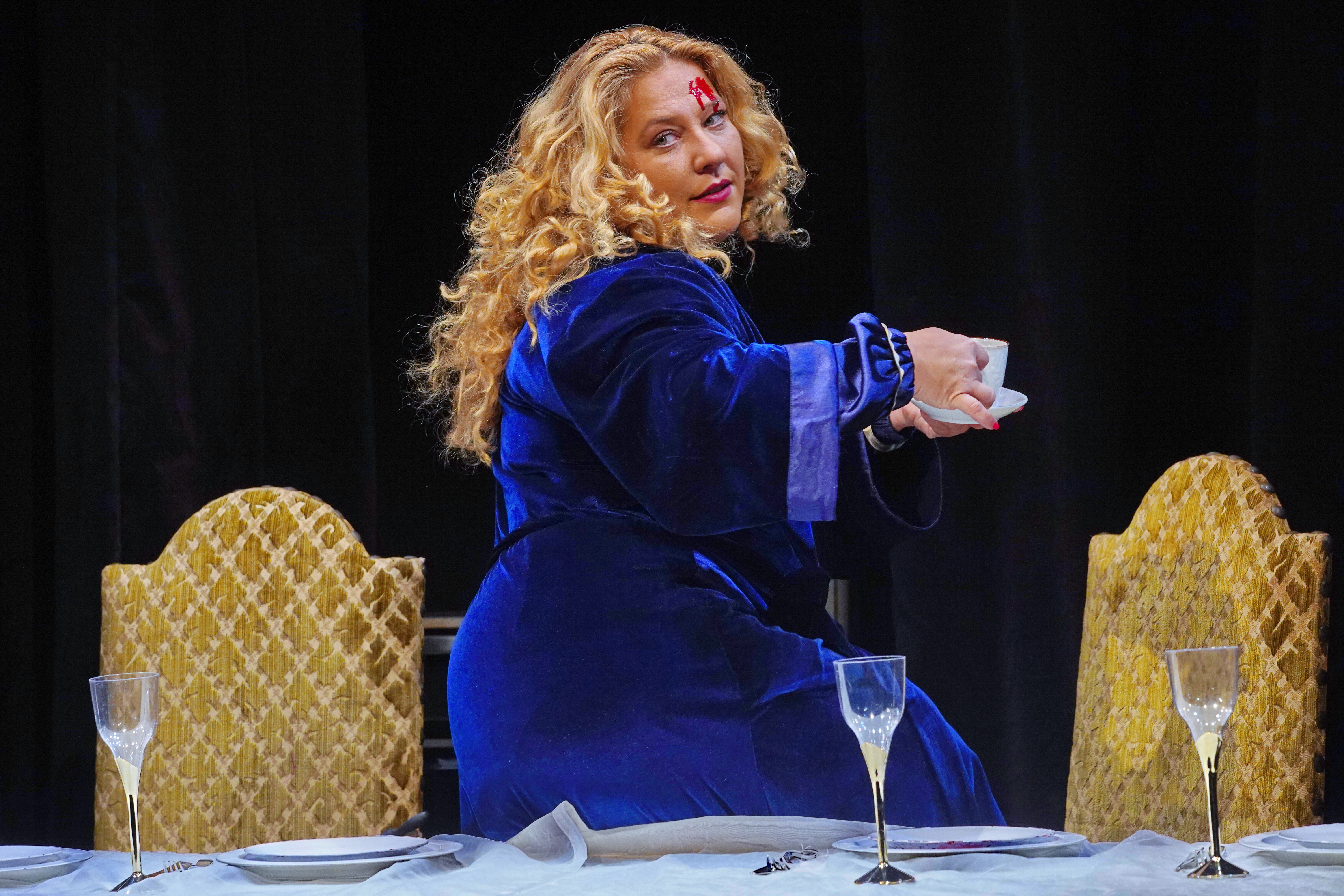 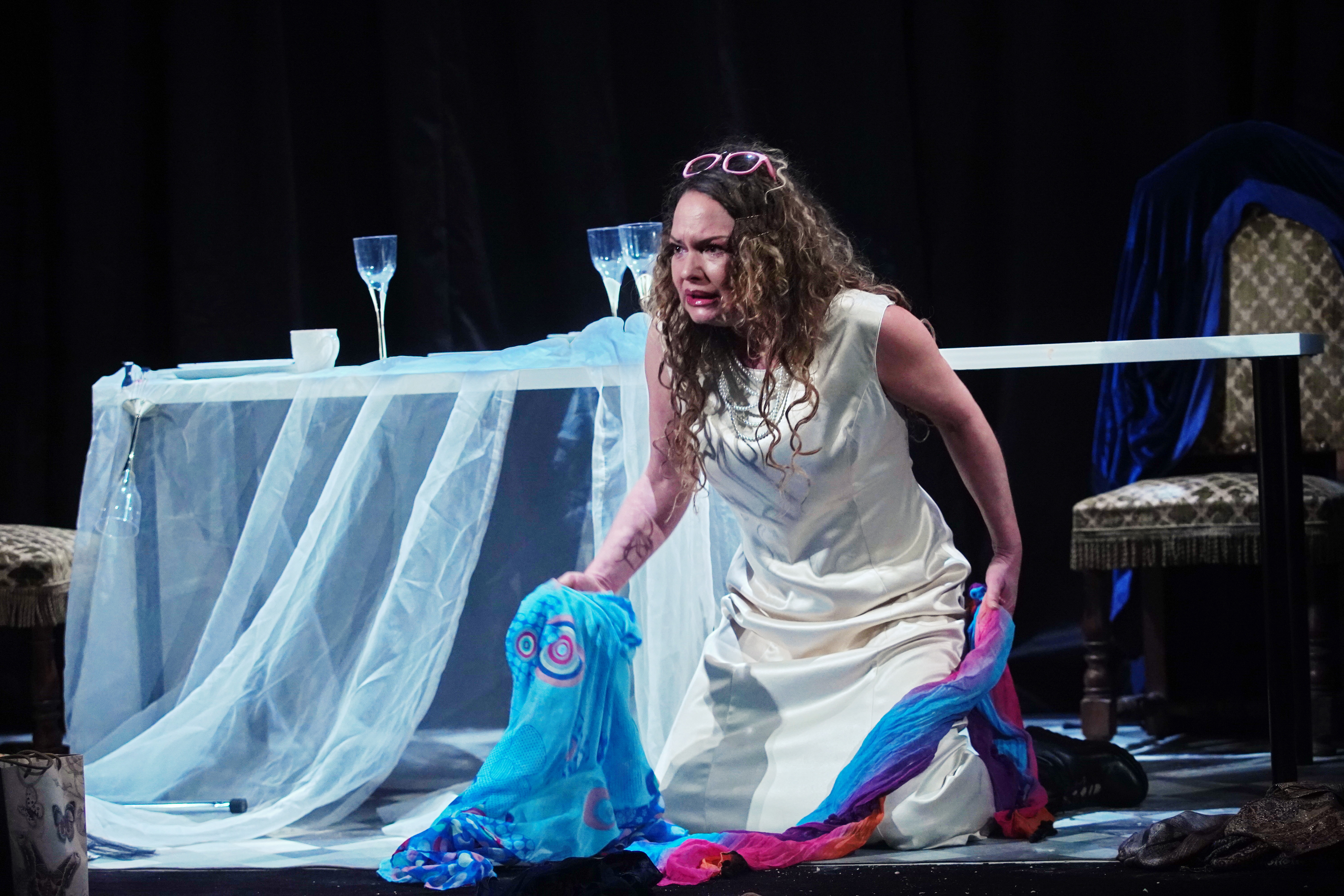