Graduated in National Academy for Theatre and Film Arts "Kr. Sarafov” in 1977 in the class of Prof. Encho Halachev. He made his debut in the role of Apprin in "Shadows" by M. Saltykov-Shchedrin on the stage of the National Theatre in 1977. His more notable roles in the National Theater include: Chushkarov in "The Duel" and Fratyu in "Uncles" by Ivan Vazov, The Male in "Yerma" by Federico Garcia Lorca, the Postman in "January", Grey Gown in "Image and Likeness", Avram The Shuttle, and later Daskal Kiro in "The Attempt to Fly" by Yordan Radichkov, Velcho in "Mother in Law" by Anton Strashimirov, an Ordinary man in "Man Of All Time" by Robert Bold, Danny in "American Buffalo" by David Mamet, Zagoretzki in " Woe From Wit" by Alexander Griboyedov, the Bread in "Blue Bird" by Maurice Maeterlinck, Dromio of Syracuse in "Comedy of Errors", Puck in "A Midsummer Night's Dream", Launcelot Gobbo in "The Merchant of Venice" by William Shakespeare, Balaganov in "The Great Combinator" by Evgeny Petrov, Rafael in "Ghosts of Naples" by Eduardo de Filippo, Warden in "The Last Night Of Socrates" by Stefan Tsanev, Volpone in the eponymous play by Ben Johnson, Simo in "To Crawl Under the Rainbow" by Georgi Markov, Argan in "The Imaginary Invalid" by Molière, Inspector Truscot in "Loot" by Joe Orton, the Unwise in “The Bus” and the Clerk in “The Suede jacket” by Stanislav Stratiev, Guenele in  "I Pay". Hi is also founder and participant in the "UFO" group and has many memorable roles in cinema.

During this season you can watch Georgi Mamalev in the performances "I Pay", "Loot", "The Imaginary Invalid", "The Attempt to Fly". 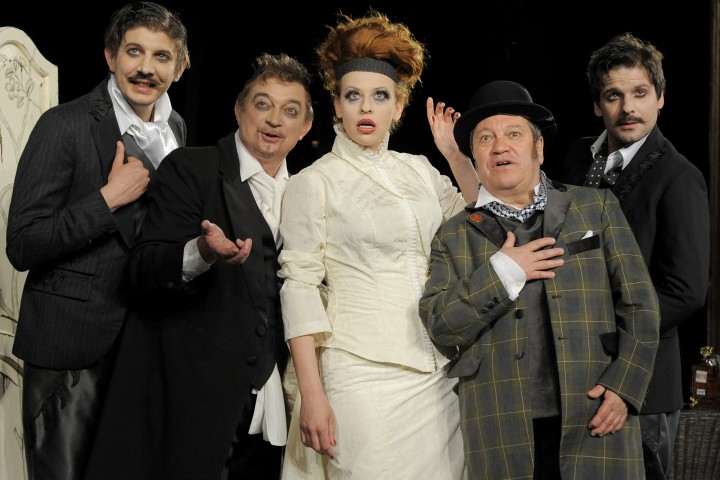 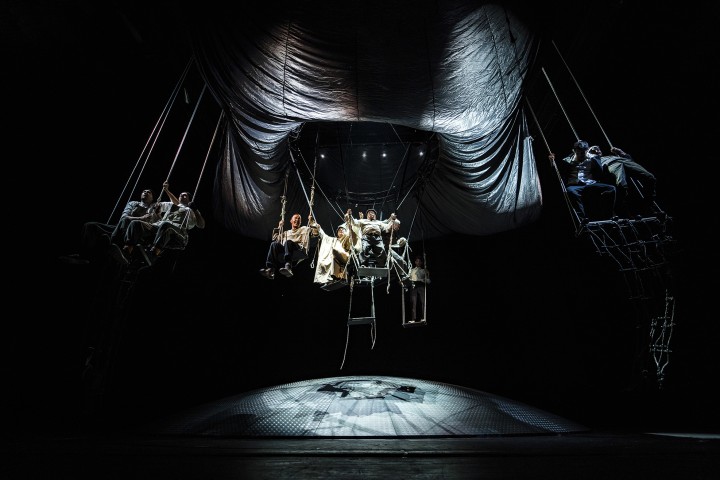 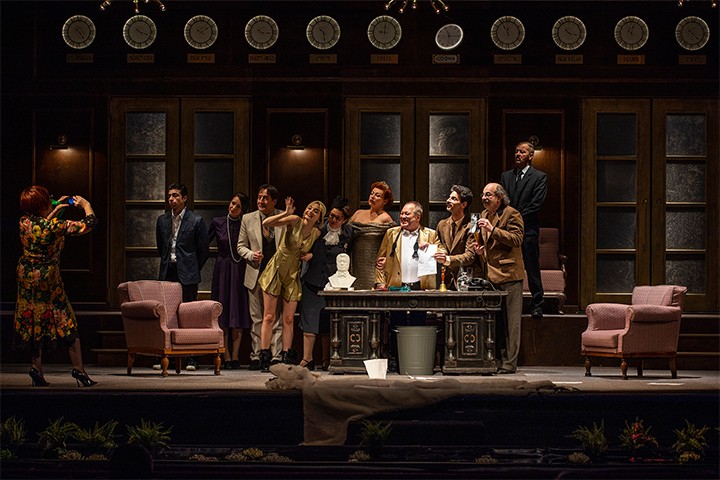