He graduated from “Krastio Sarafov” Academy of Theatre and Film Arts in 1974 in the class of Prof. Philip Philipov. The same year he made his debut on the stage of "Ivan Vazov" National Theatre with the role of Protassov in "Children of the Sun" by Maxim Gorky. His other roles include: Lyubomir in "Golemanov” from St. L. Kostov, Sisorukhov in "Humiliated and Insulted" by F. Dostoevsky, Gurin in "Flight" by Mikhail Bulgakov, Hadjiata, Hadji Simeon, Karakalpakov, Varlaam Koprinarkata in "Exiles", "Under the Yoke", "Duel" and "Uncles" by Ivan Vazov,  Doncho in "Masons" by Petko Todorov, Petleto, Velikov, Ivan Gamasha in "An Attempt to Fly", "January" and "Bustle" by Yordan Radichkov, Krastan in "Every Autumn Evening" by Ivan Peychev, Figaro in "The Marriage of  Figaro" by Beaumarchais, Yepikhodov in "The Cherry Orchard" by A. Chekhov, Nagg in “Endgame” by Samuel Beckett, Sheriff Thomas in “The Rainmaker” by Richard Nash, Gaston in "Ghosts in Naples" by Eduardo De Filippo, Venko in "Day Off" by Kamen Donev, the Man in "Bus" by Stanislav Stratiev, Fried Eggs in "Marriage" by Nikolay Gogol , Corbaccio in "Volpone" by Ben Johnson, Algee in "How Important It Is to Be Serious/Years Later" by Tom Thomas. He has memorable roles in films and television shows.

During this season you can watch Anton Radichev in the performances "Day Off", "How Important It Is to Be Serious/Years Later". 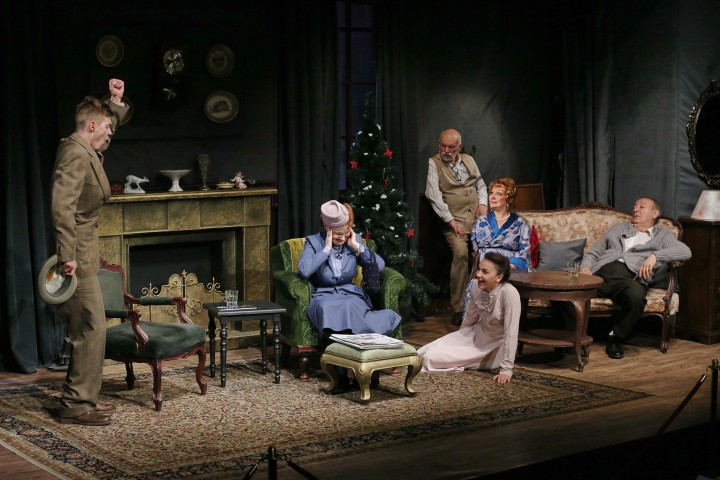 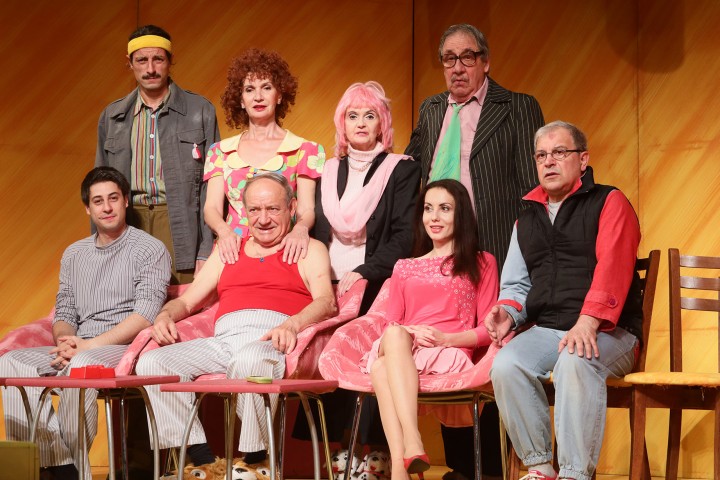