"Karakoncolos" is a serio-comic recapitulation of an unusual life, built authentically and enacted marvellously by Valeri Yordanov: his character Ramadan Dervishov of the popular short story "A Dervish’s Seed" by Nikolai Haitov shares with a bear, tamed and domesticated by him, but above all with the spectators his life story: married at the innocent age of 14, he has lost his wife to a neighbour and pining over his lost love, he works himself up into a passion for revenge—to eventually find his true self after years of hesitation and inner struggles. It has taken a long way to go, because he is an unruly and unbowed man, as solid as a rock. He gets into heated arguments with the mayor, recounting the first moments of his wedding night, which has in fact been a children’s game, longing to be with his love, which sometimes subdues him and other times makes him great in his devotion to her. He is bursting with natural strength, with naïve and wise discoveries, with stories too funny for words that broaden our notion of the power and the meaning of human beings and their frantic struggle with and for life.

Shutting himself and his broken heart in his mountain cabin, Ramadan Dervishov seems to share himself and his primary experience with the world at large: with people, both close and distant, chance acquaintances and nearest and dearest, with his neighbours and countrymen, with nature and domestic animals, thus rounding off and filling human existence with events and emotions, naivety and wisdom, anguish and laughter.

It is not for nothing that Karakoncolos is a byname for a mythical bogeyman suffering from insomnia. A very interesting eye-opening acquaintance with Ramadan, a character invented by a brilliant creative team and enacted by a generally liked actor, Valeri Yordanov.

Unsuitable for those aged 12 and under 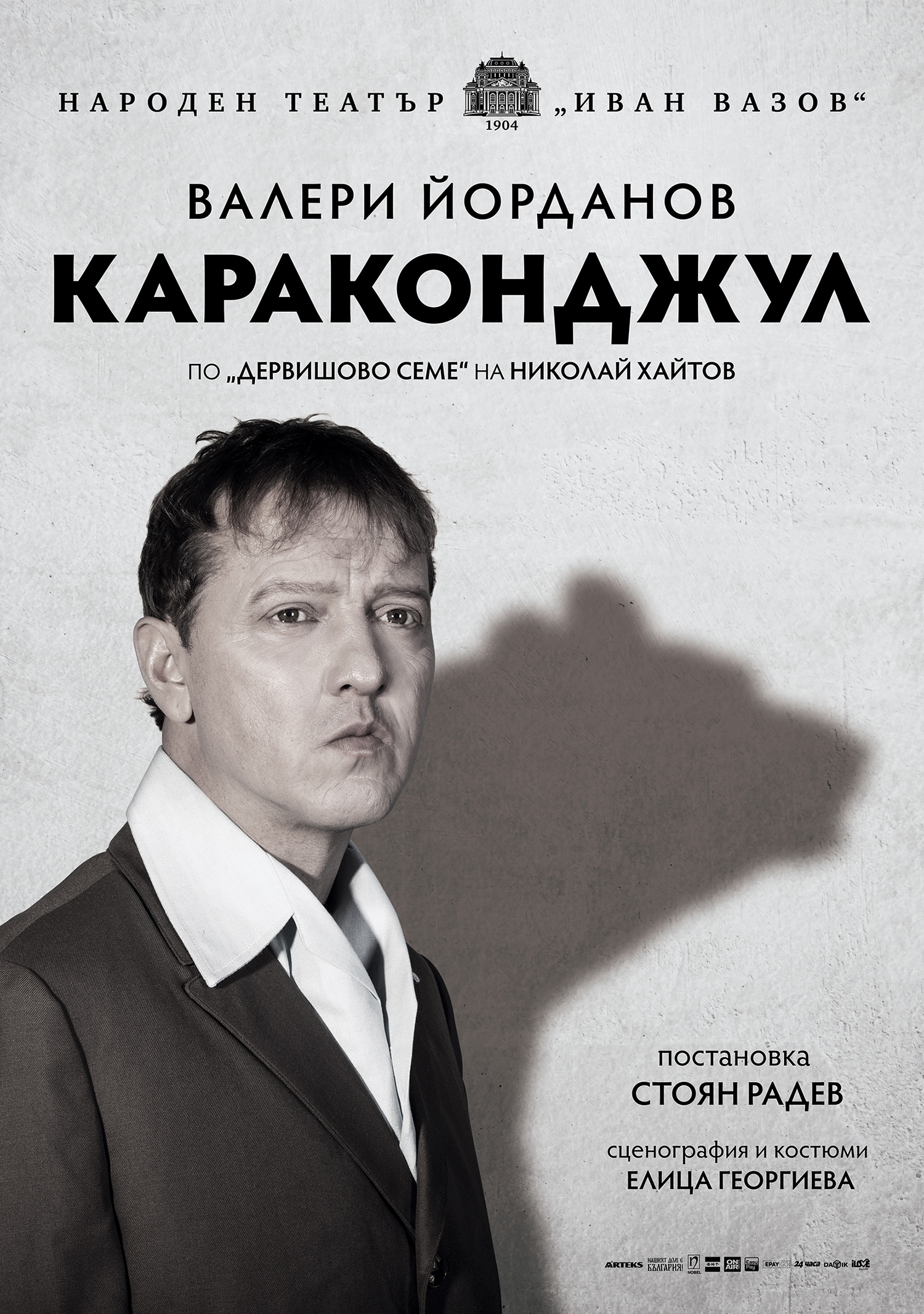 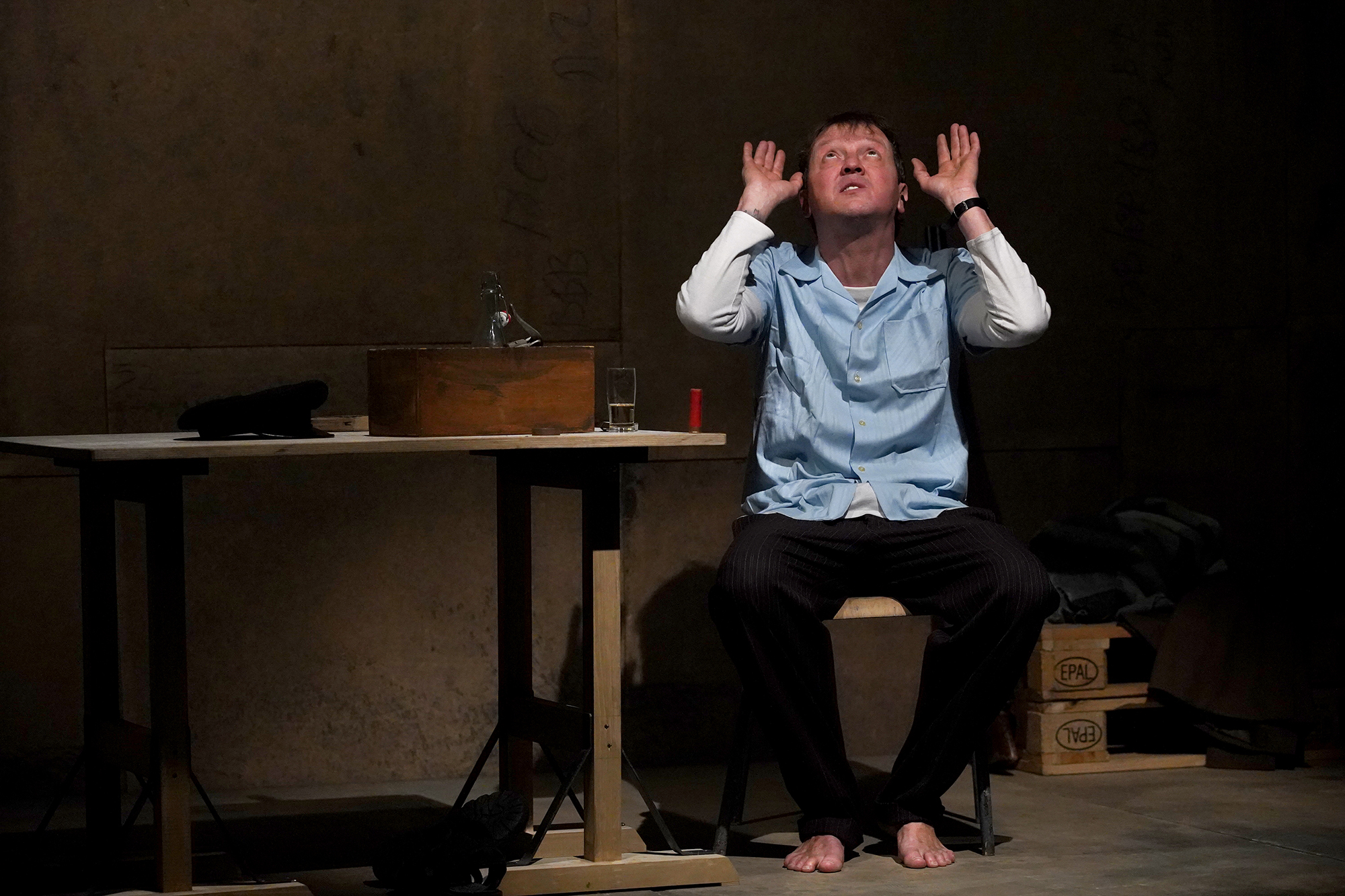 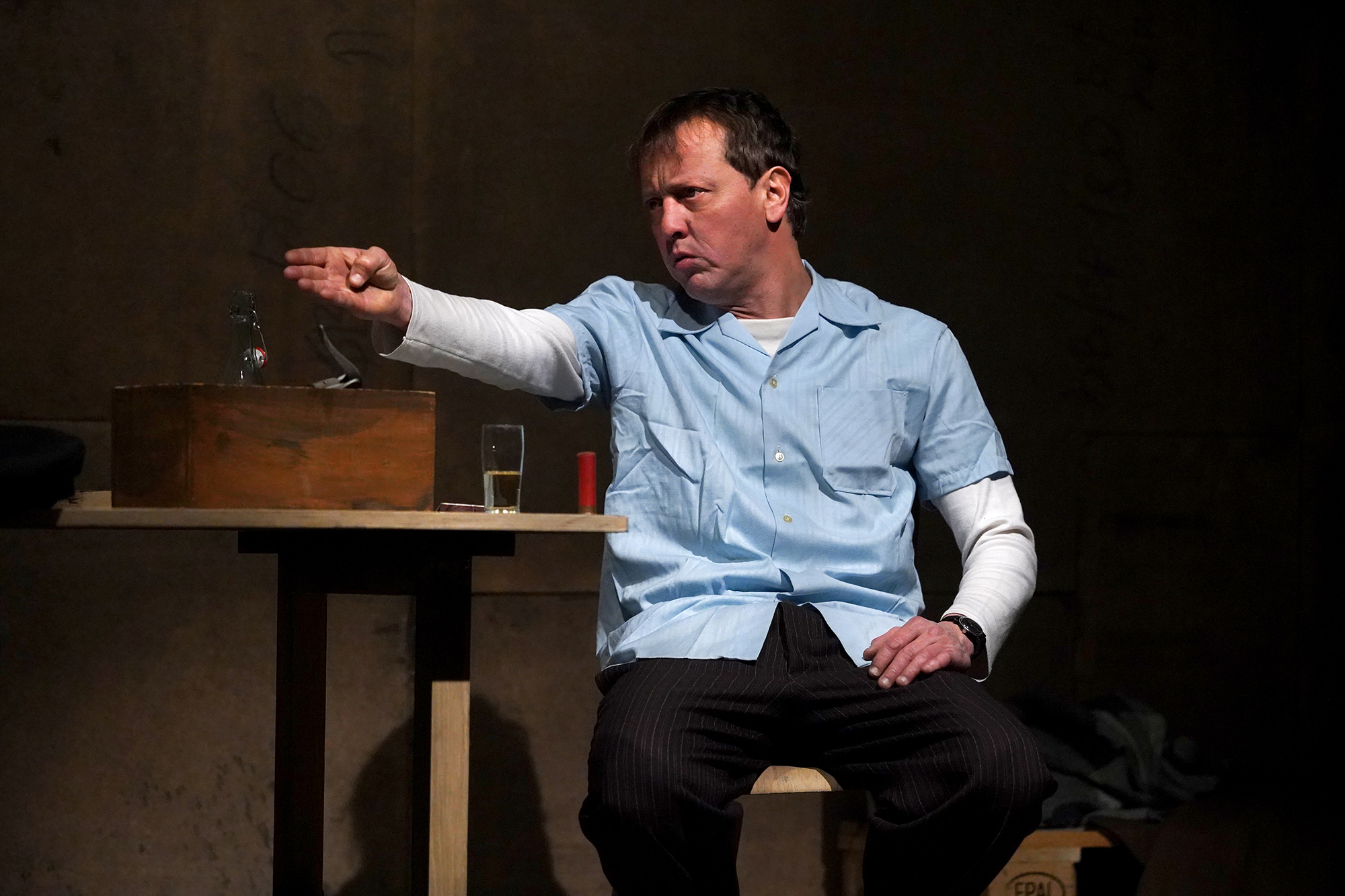 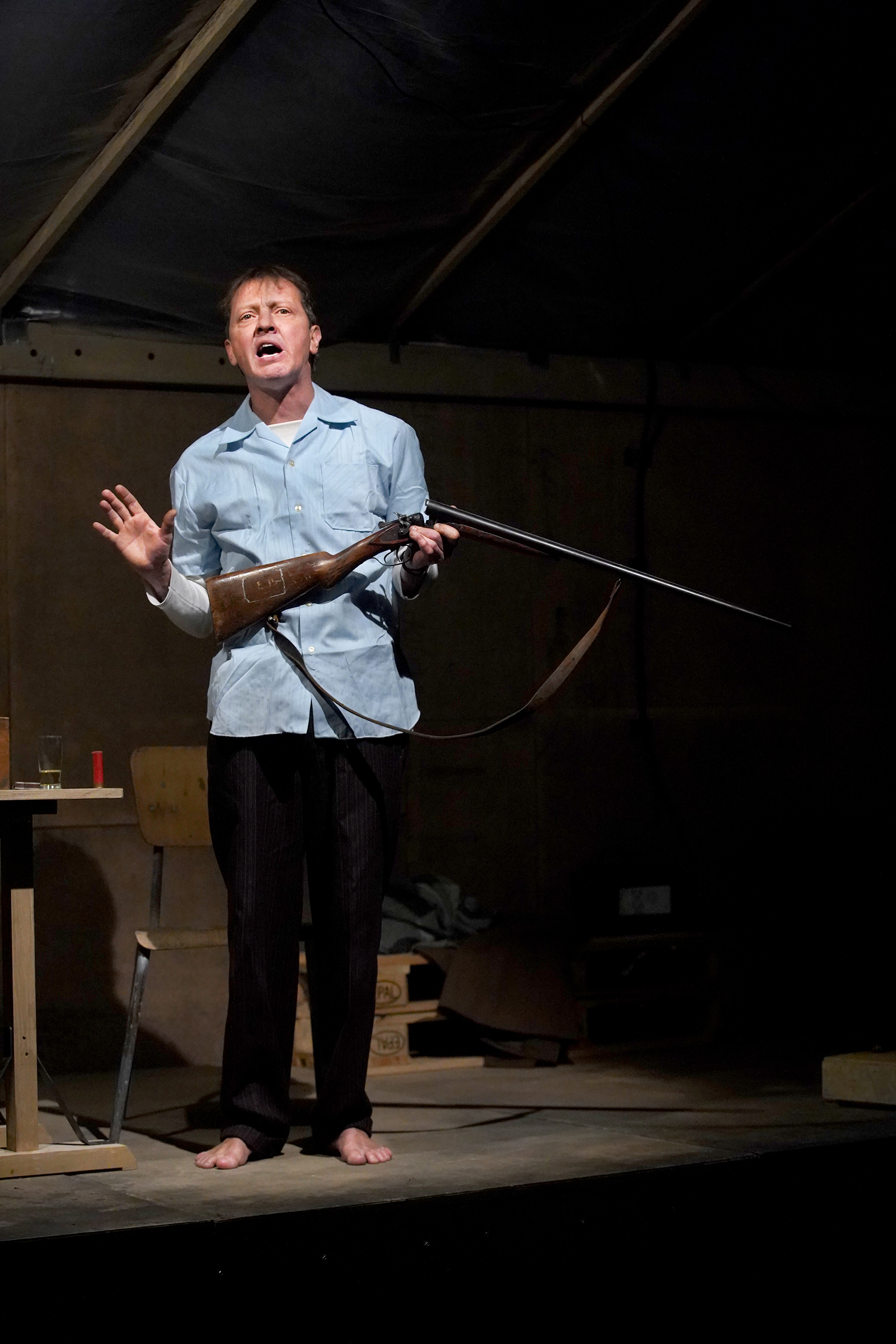 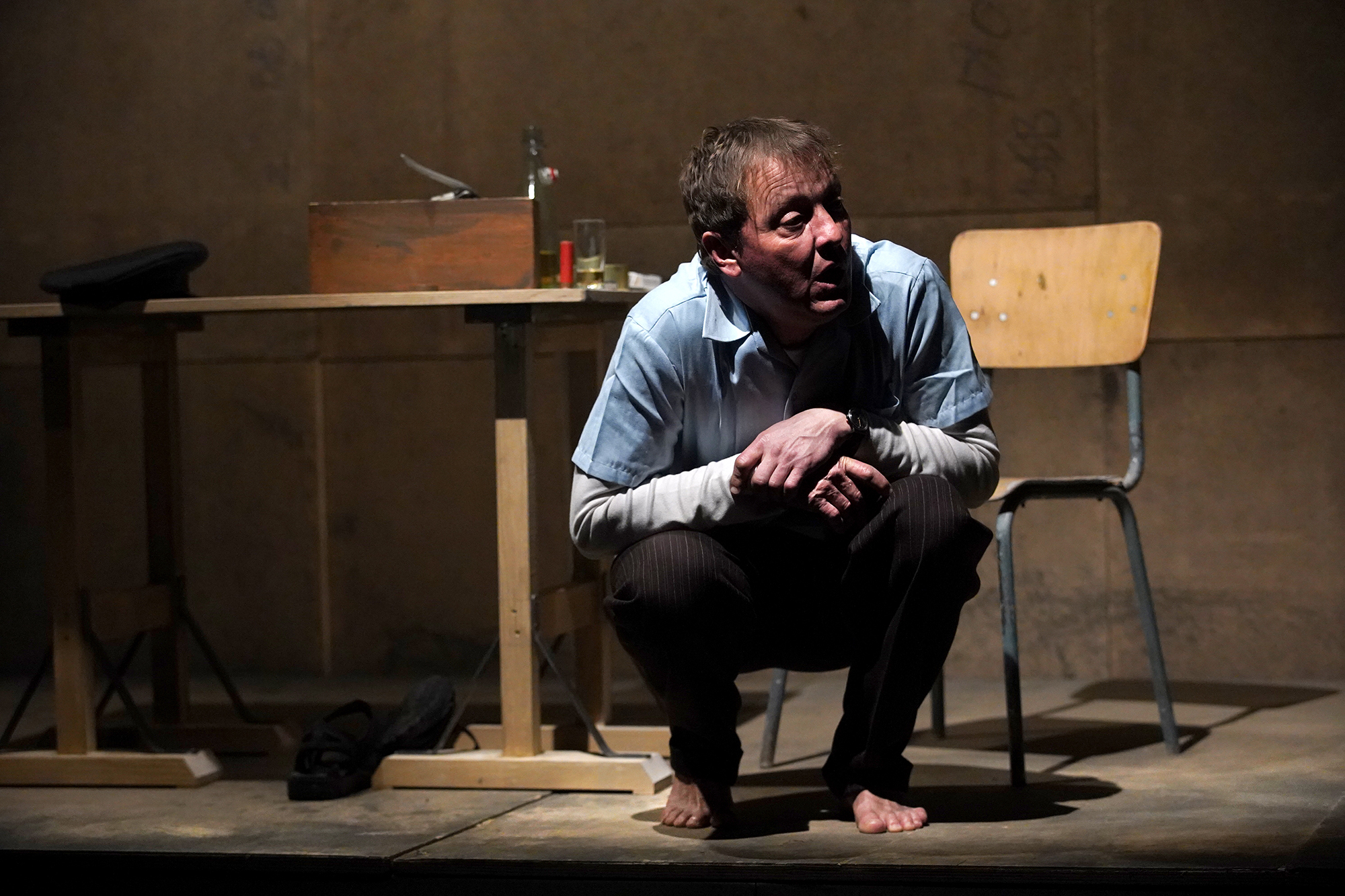 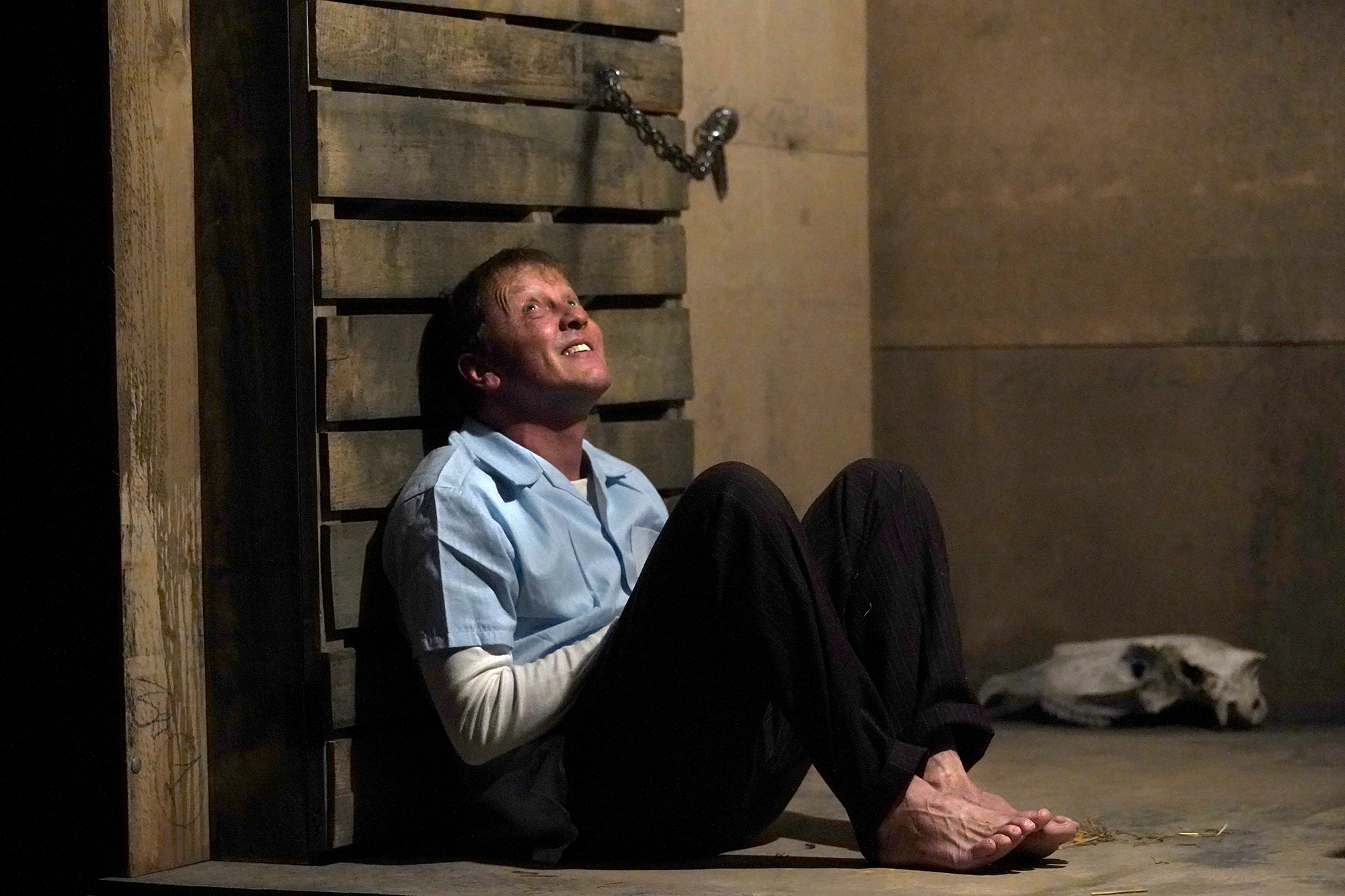