She graduated from “Krastio Sarafov” Academy of Theatre and Film Arts in 2000 in the class of Prof. Stefan Danailov. In 1997 she debuted with the role of Anna in "The Lower Depths" by Maxim Gorky in "Ivan Vazov" National Theatre. Among her other roles are: Harlius in "Solaris" by Stanislaw Lem and Volange in "Quartet" by Heiner Meuller in Sfumato Theatre,  Majoa in "The Betrothal"  by Maurice Maeterlinck in "Aleko Konstantinov" State Satirical Theatre. On the stage of the National Theater she has played Beatrice in "Decameron or Blood and Passion after Bocaccio" by Alexander Morfov, Chloe in "Arcadia" by Tom Stoppard, Salome in "Salome" by Oscar Wilde, Perdita  in "The Winter’s Tale" by William Shakespeare, Julie in "Jake's Women" by Neil Simon, the Maid in "The Unapproachable" by Krzysztof Zanussi, Woman in the "Runaway Plane" by Kamen Donev, Adela in "The House of  Bernarda Alba"  by Federico Garcia Lorca, Rosette in "No Trifling with Love" by Alfred de Musset, Dona Elvira in “Dom Juan” by Molière, Anna Petrovna in  “Ivanov” and  Anya in “The Cherry Orchard" by Anton Chekhov, Anna in "Thessaloniki Conspiracy" by Georgi Danailov, Gina Ekdal in "The Wild Duck" by Henrik Ibsen, Birdie in "The Little Foxes" by Lillian Hellman, Ghana  Popatanasova  in "The Observers" by Konstantin Iliev, Cleo in "Knight of The Holy Spirit" by Boyan Papazov, Katerina Ivanovna in "The Brothers Karamazov".

In 2000 she received the "Ivan Dimov" award for Young Theatrical Talents, and in 2018 she won the ASKEER for Best Supporting Actress for her performance in "The Little Foxes". In 2019 Ana was nominated for her role in "The Wild Duck ".

During this season you can watch Ana Papadopoulou in the performances "No Trifling with Love", "Dom Juan", "The Cherry Orchard", "Knight of the Holy Spirit", "The Little Foxes", "The Wild Duck", "The Brothers Karamazov". 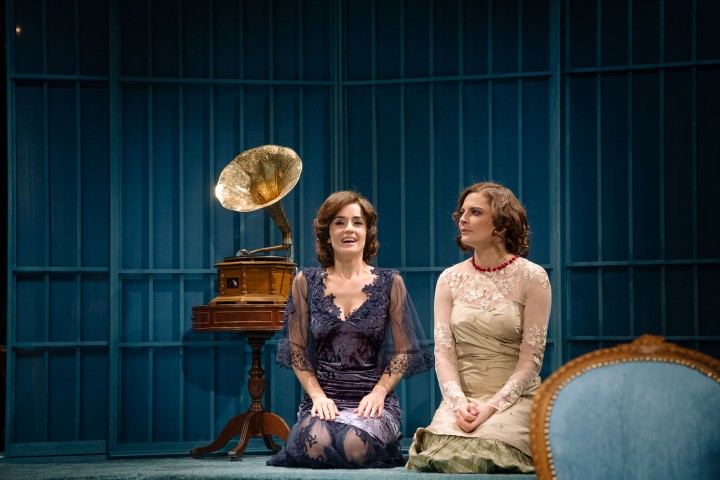 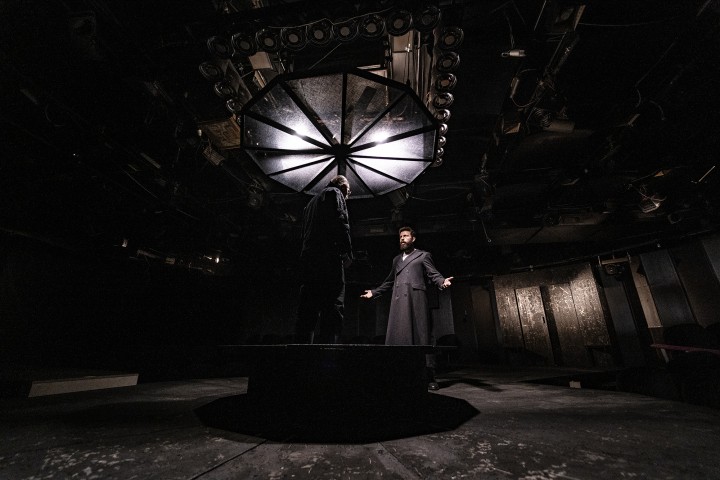