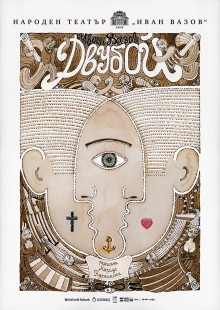 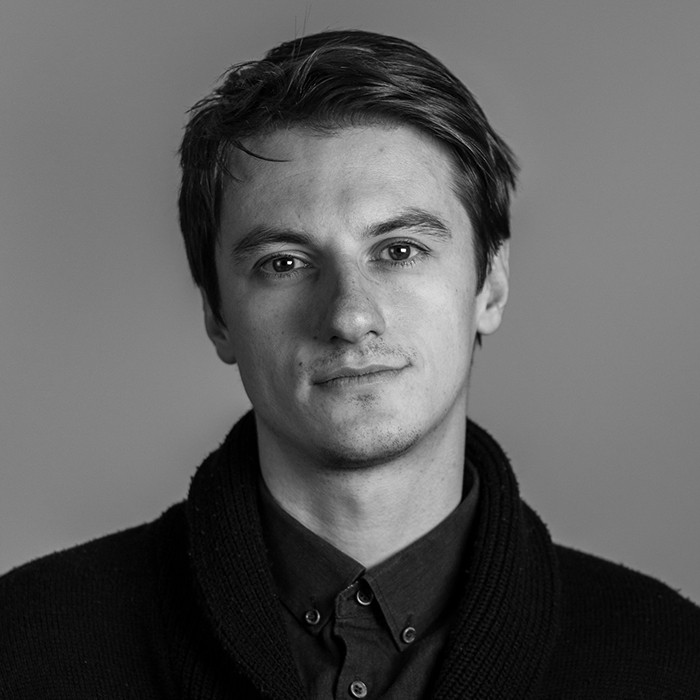 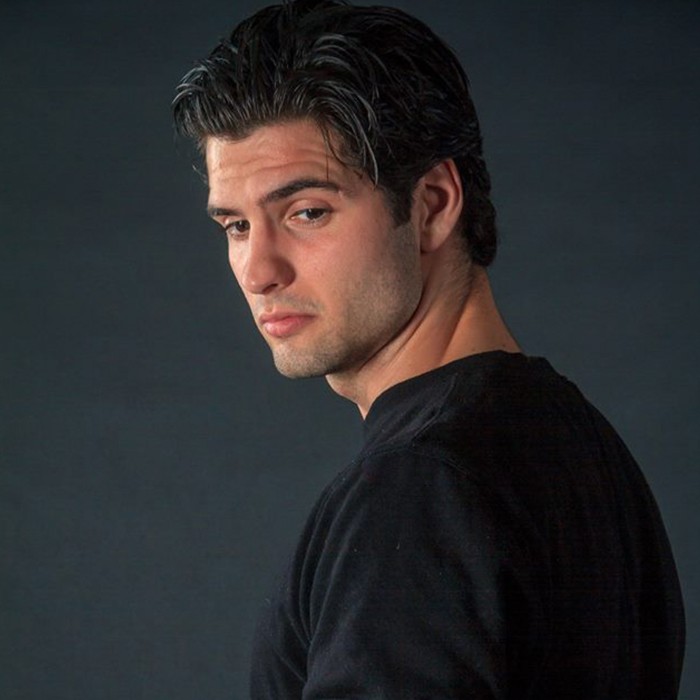 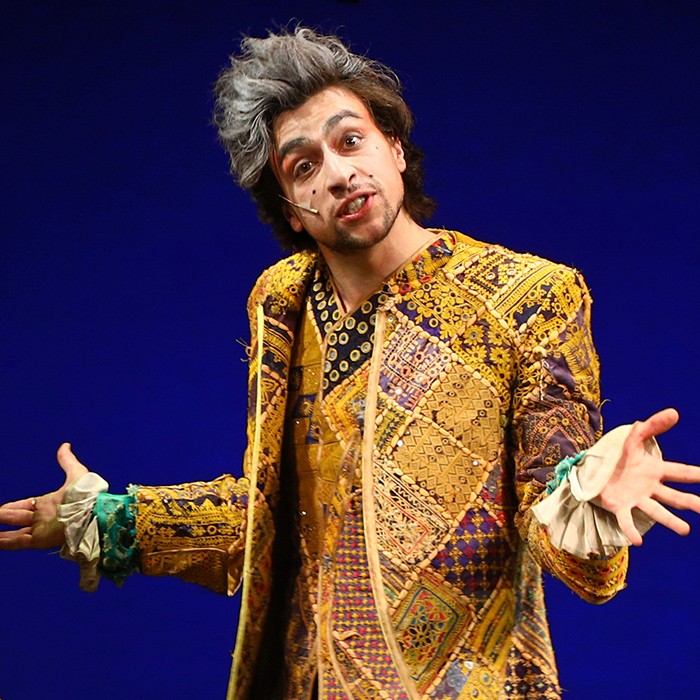 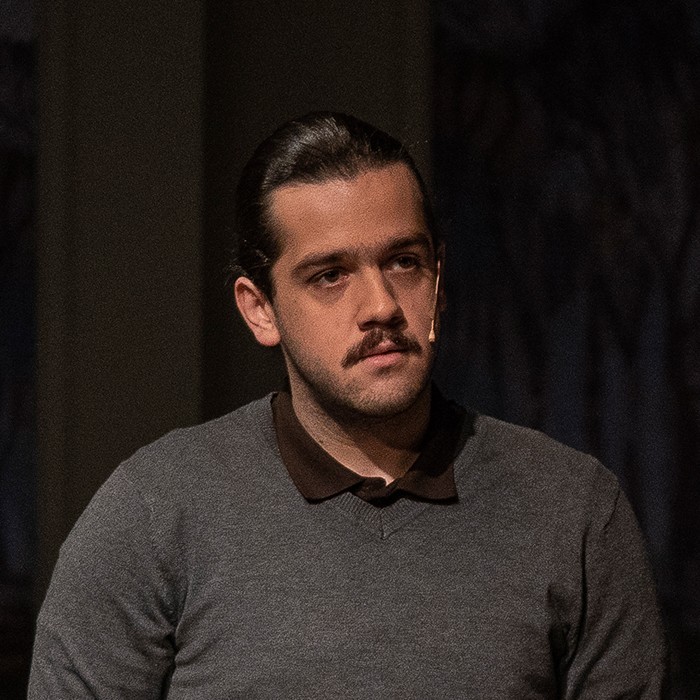 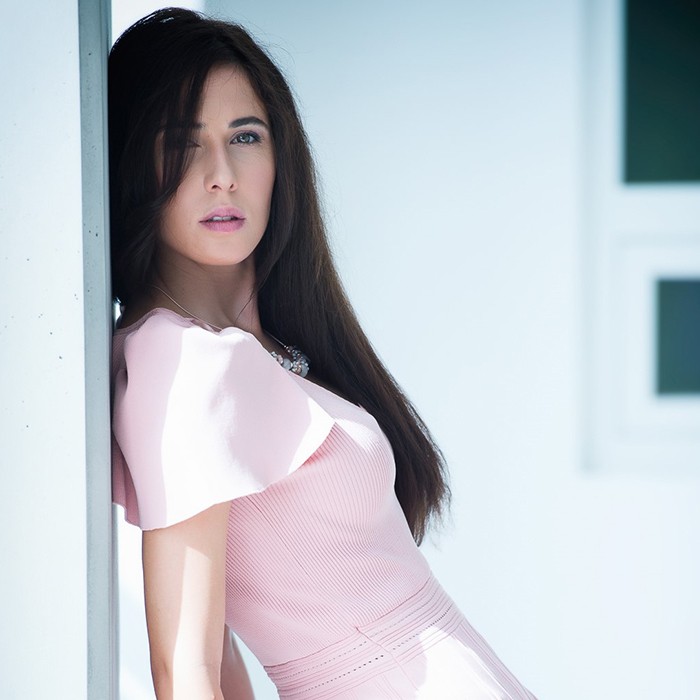 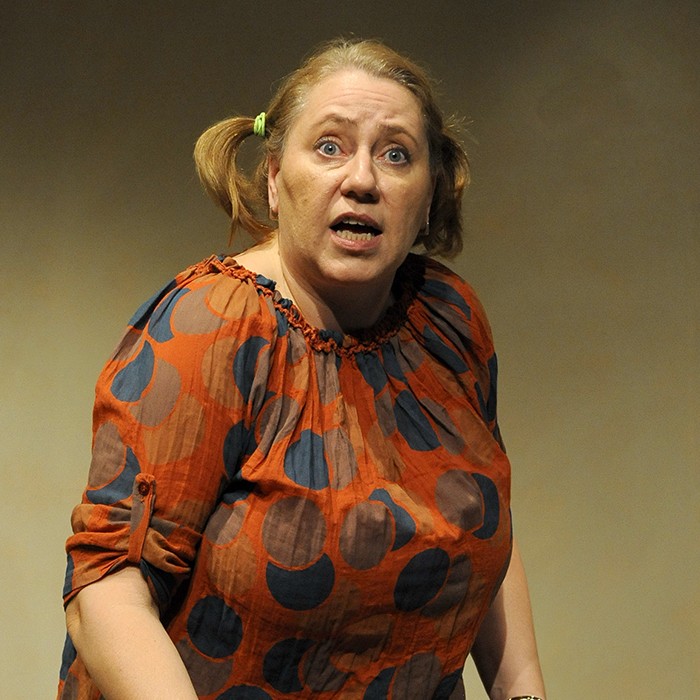 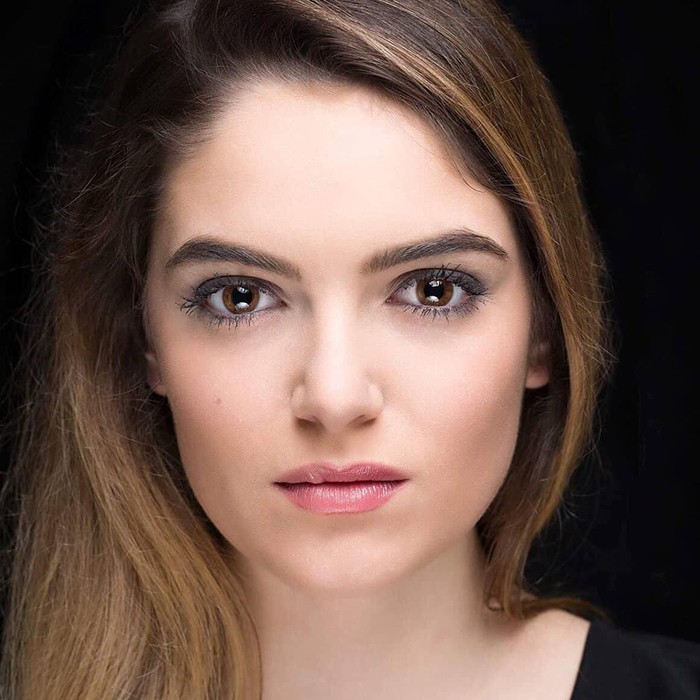 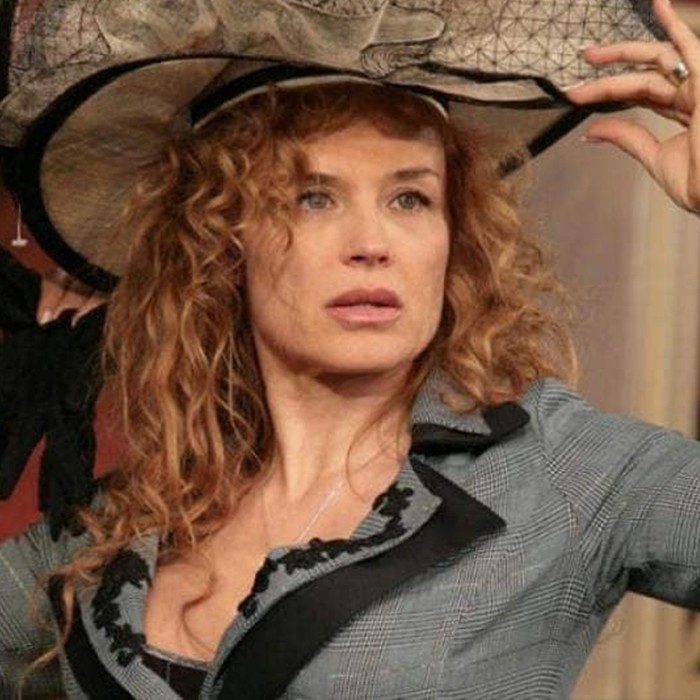 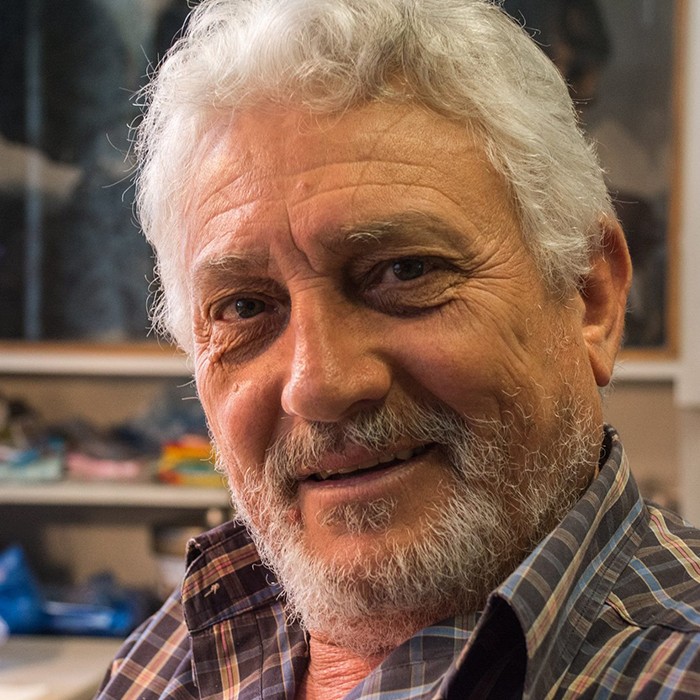 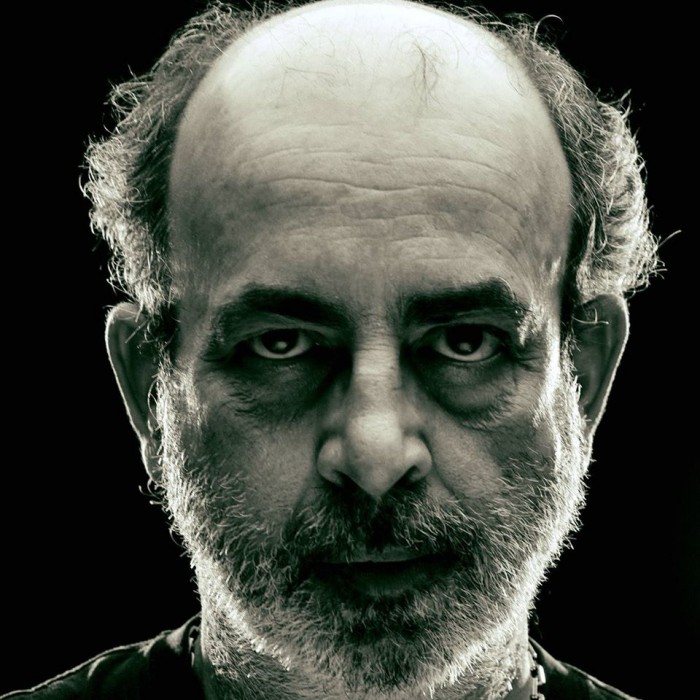 The never-ending duel within us and across the world. A duel to settle a point of honour which in this case is the all too familiar pridefulness, this most destructive to the human soul urge.

The newly liberated country seems to prosper, though quickly becoming corrupt and depraved. The flame of the pre-Liberation National Revival period is dying down stamped out by the influence of the Great Powers and the rise of the nouveaux riches with their lust for power and rampant lawlessness.

In the earliest version of Duel, written in 1892, the characters are saying as follows: „nobody nowadays respects the law“, „a man with a low-cut grey matter “, „absence of presence whatsoever“.

Poet’s distress seems understandable to us, the contemporary occupants of our own motherland. Still, it’s a real shame. Why did we let this happen? Why are we still not here? Why are our real fights cancelled until „another century“? Why are we an “absence of presence whatsoever “?

Our hope is to pray without despair for God’s forgiveness and for salvation. And offer our help.

At the theatre, in this production of ours, blending together the pain, attraction and the speed of contemporary thought for today’s people, let’s smile with humility and utter: “Forgive us, Poet”.

Renderings of Duel at the National Theatre: 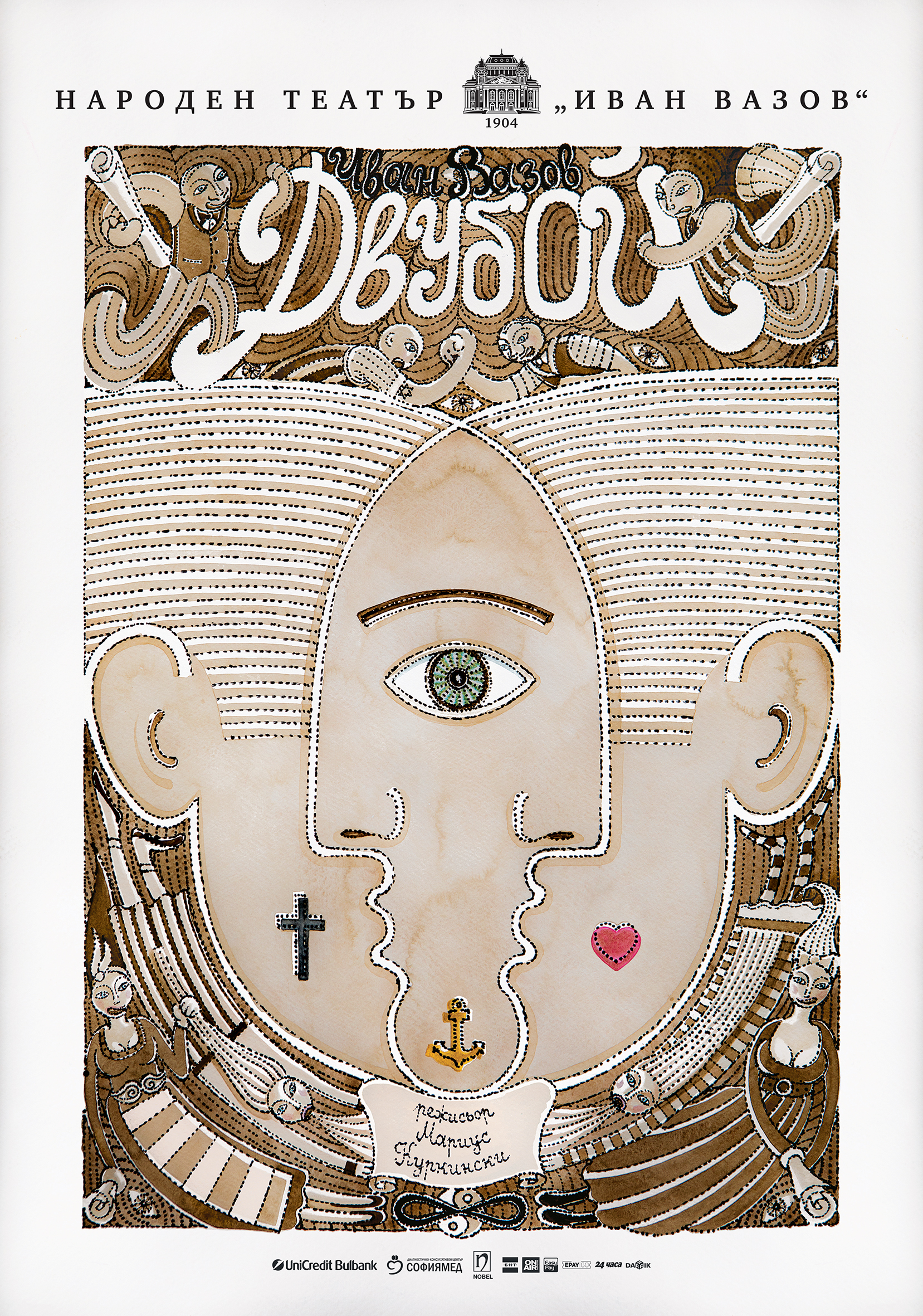 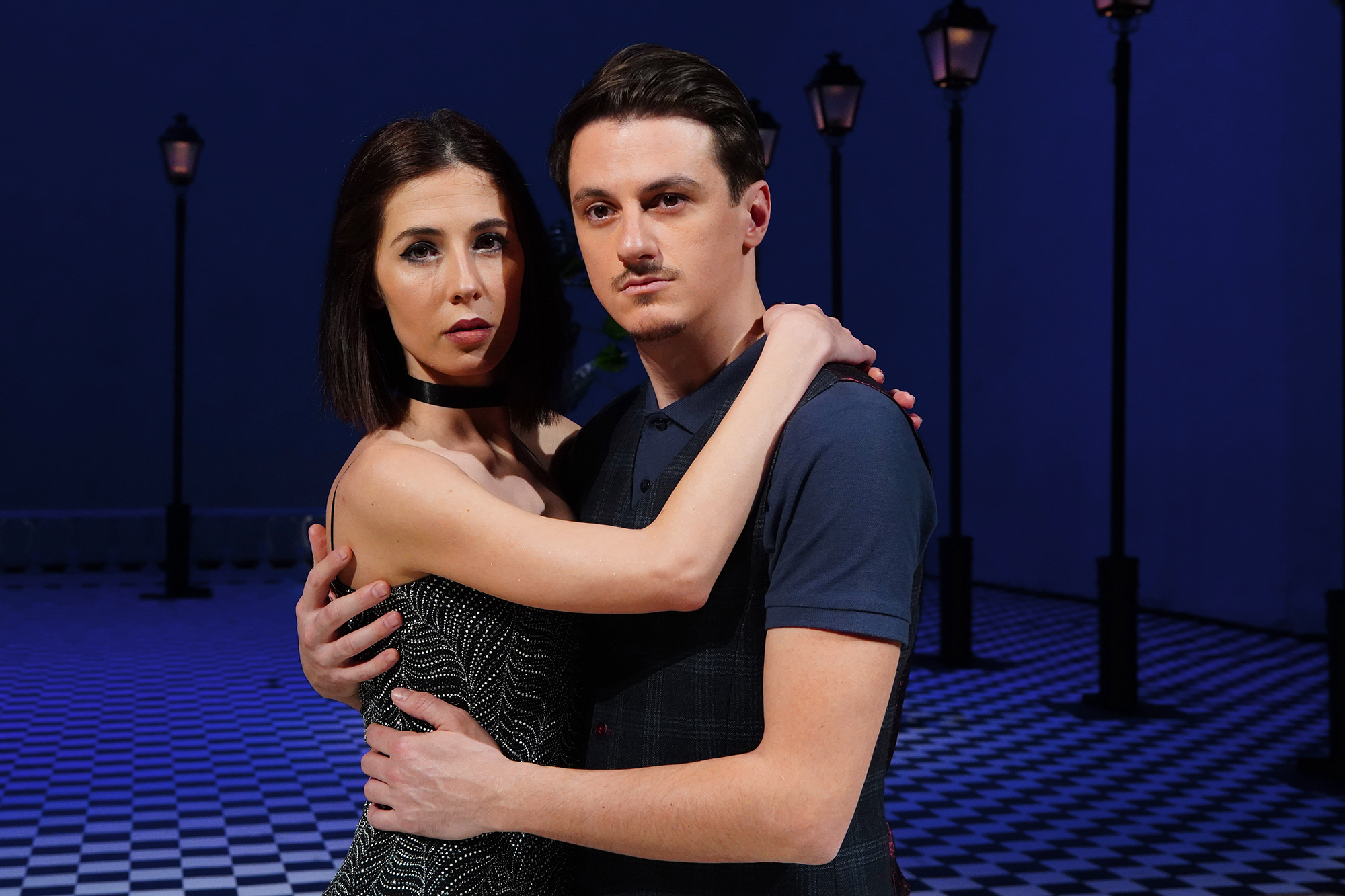 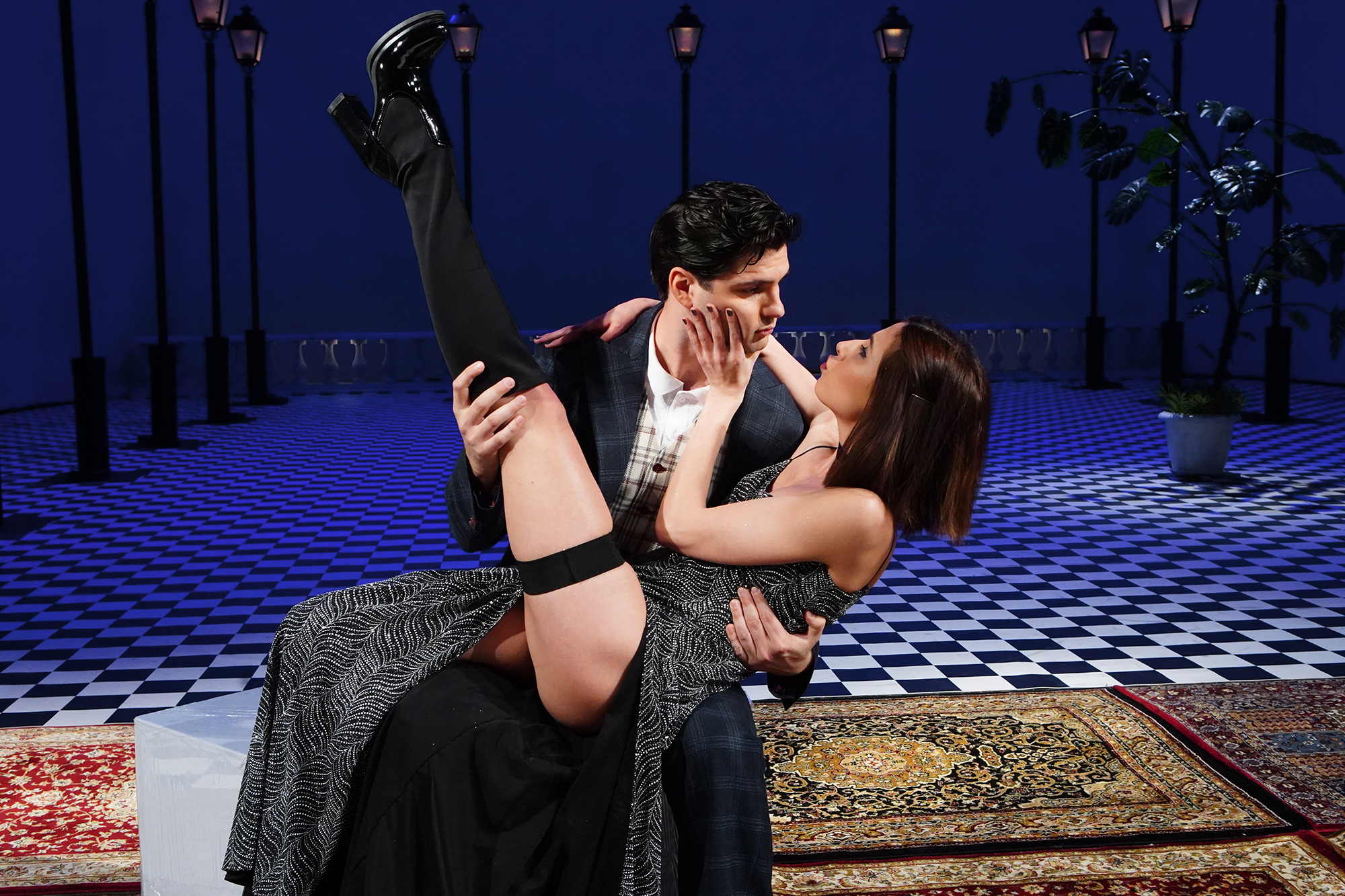 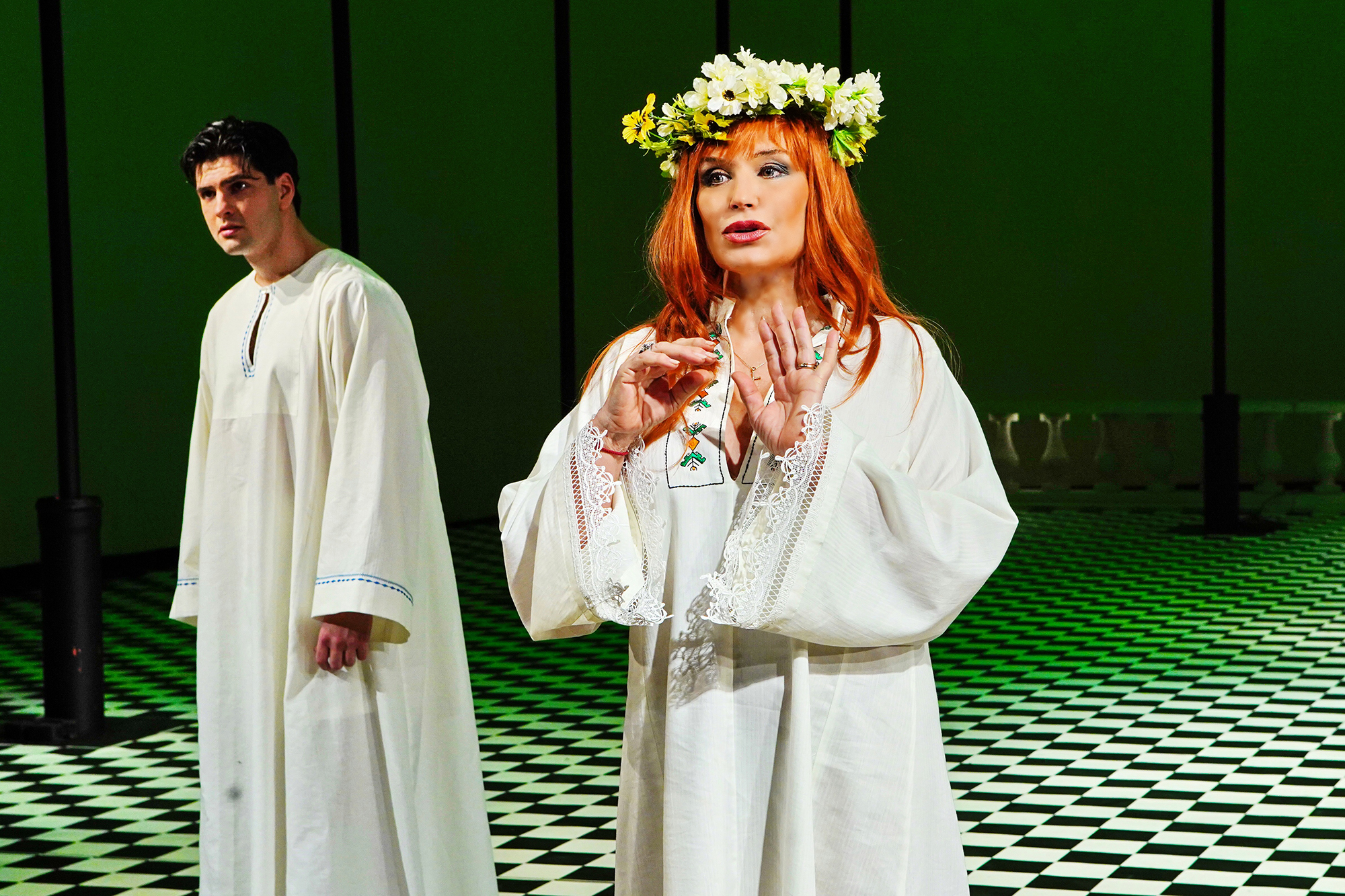 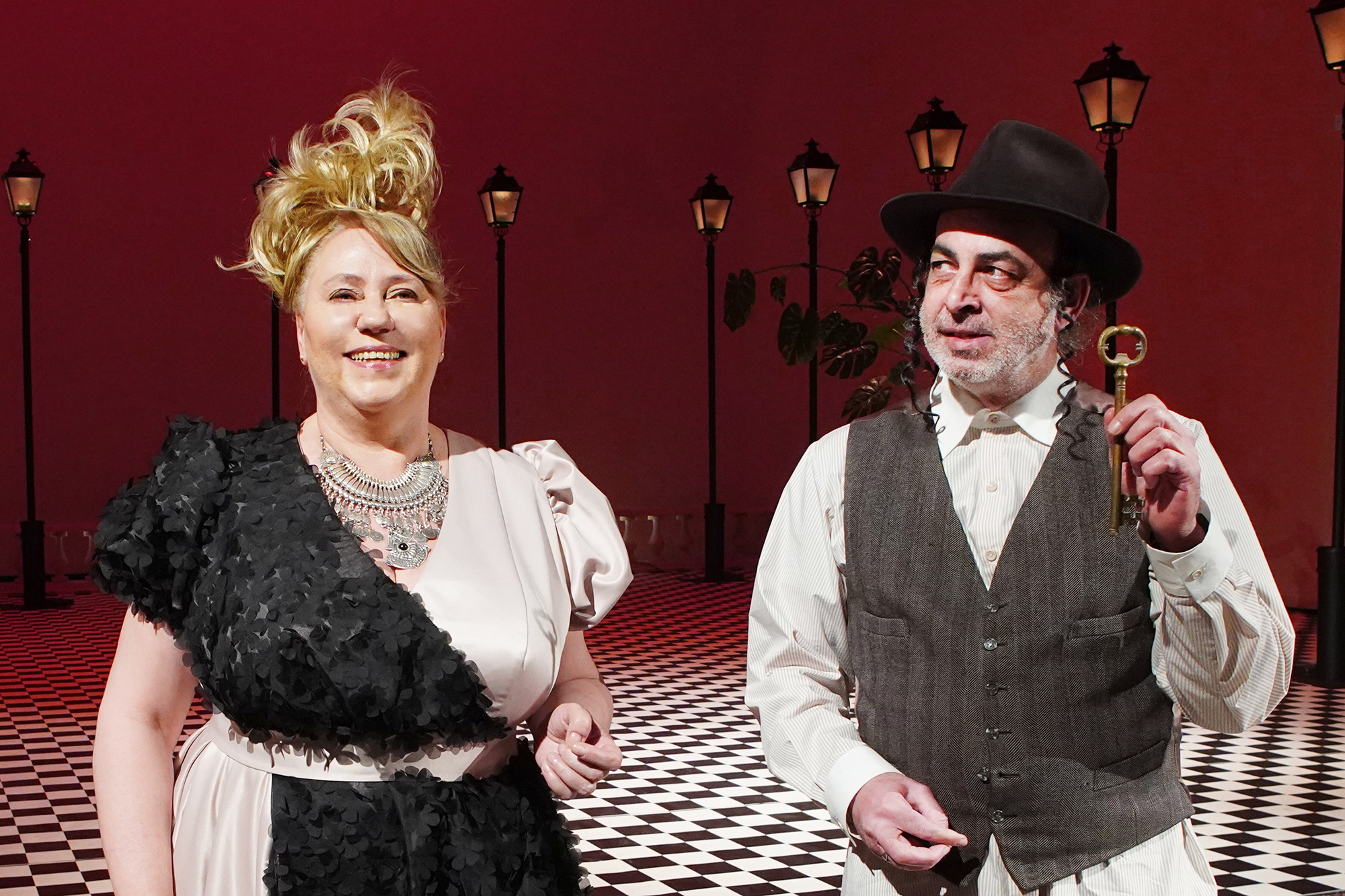 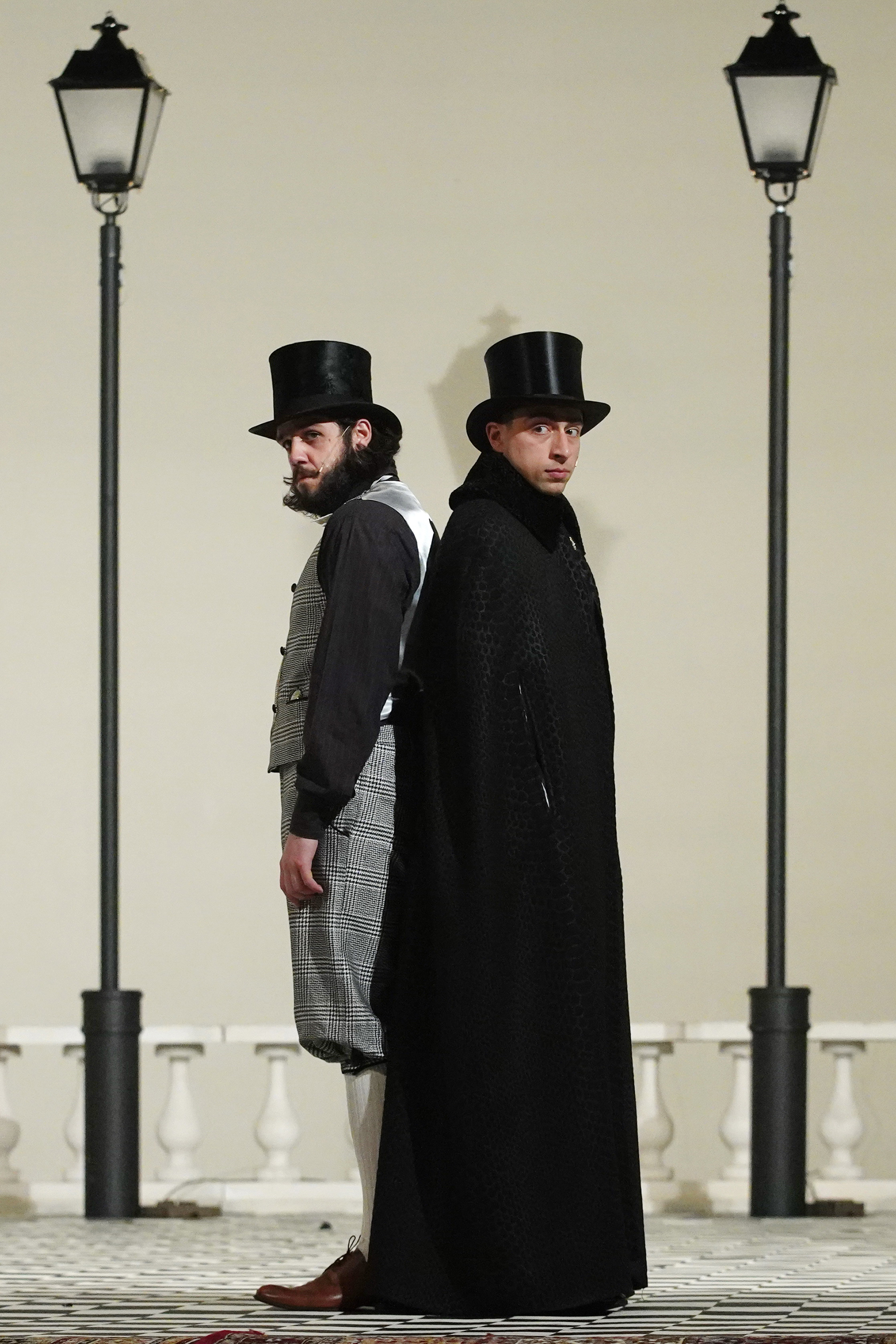 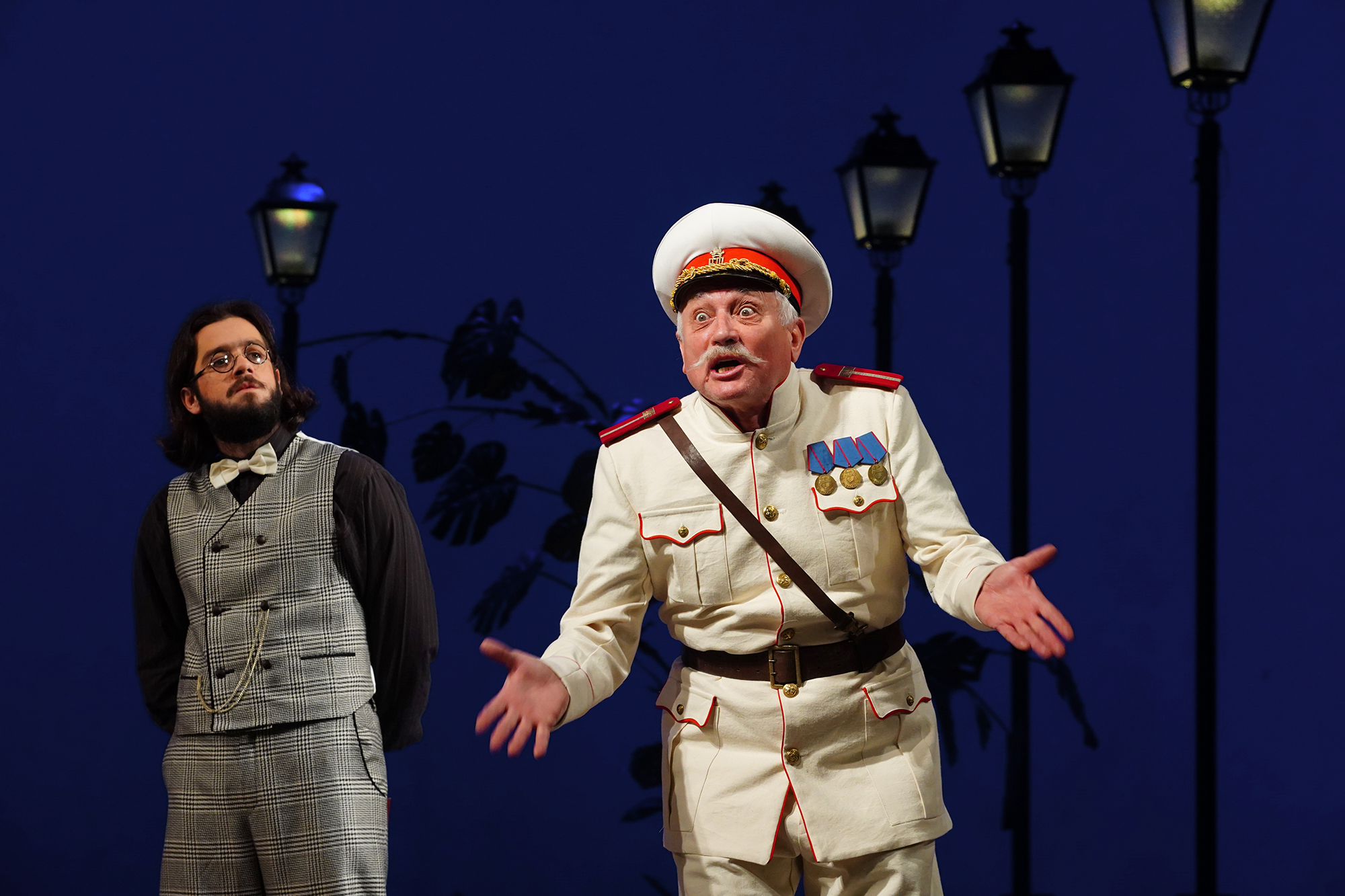 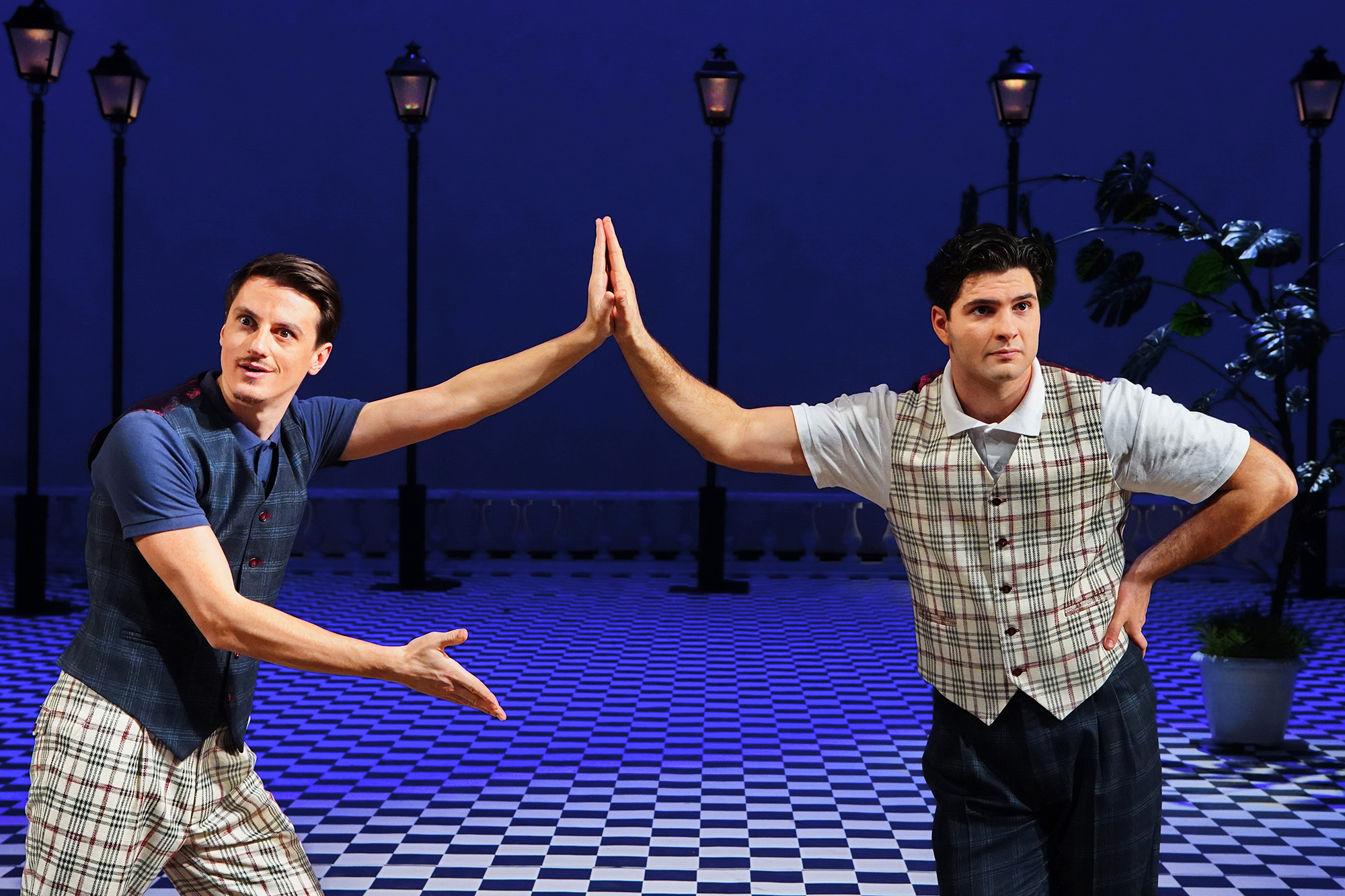