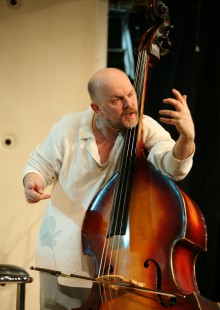 The hero of Zuskind is a musician, in love with a young opera diva. His problem is that although he loves his double bass, he is desperate by his invisibility in the orchestra. Imprisoned alone in his music room, he is also identified by his instrument, and is distinguished, as somewhere in the movement between the two poles are looking and find themselves. Look for it in a paradoxical and comical manner. The play is a rich and varied soloist and double bass score, a man and tool. Valentin Ganev "whistles" this complex party with unexpected nuances and overtones.

Award ASKEER '2001, IKAR'2001 and first prize of the National Festival of small theatrical forms in Vratsa, 2001 for Valentin Ganev.

First prize for directing at the National Festival of small theatrical forms in Vratsa, 2001 and "Ikar ' 2001" for directing for Plamen Markov. 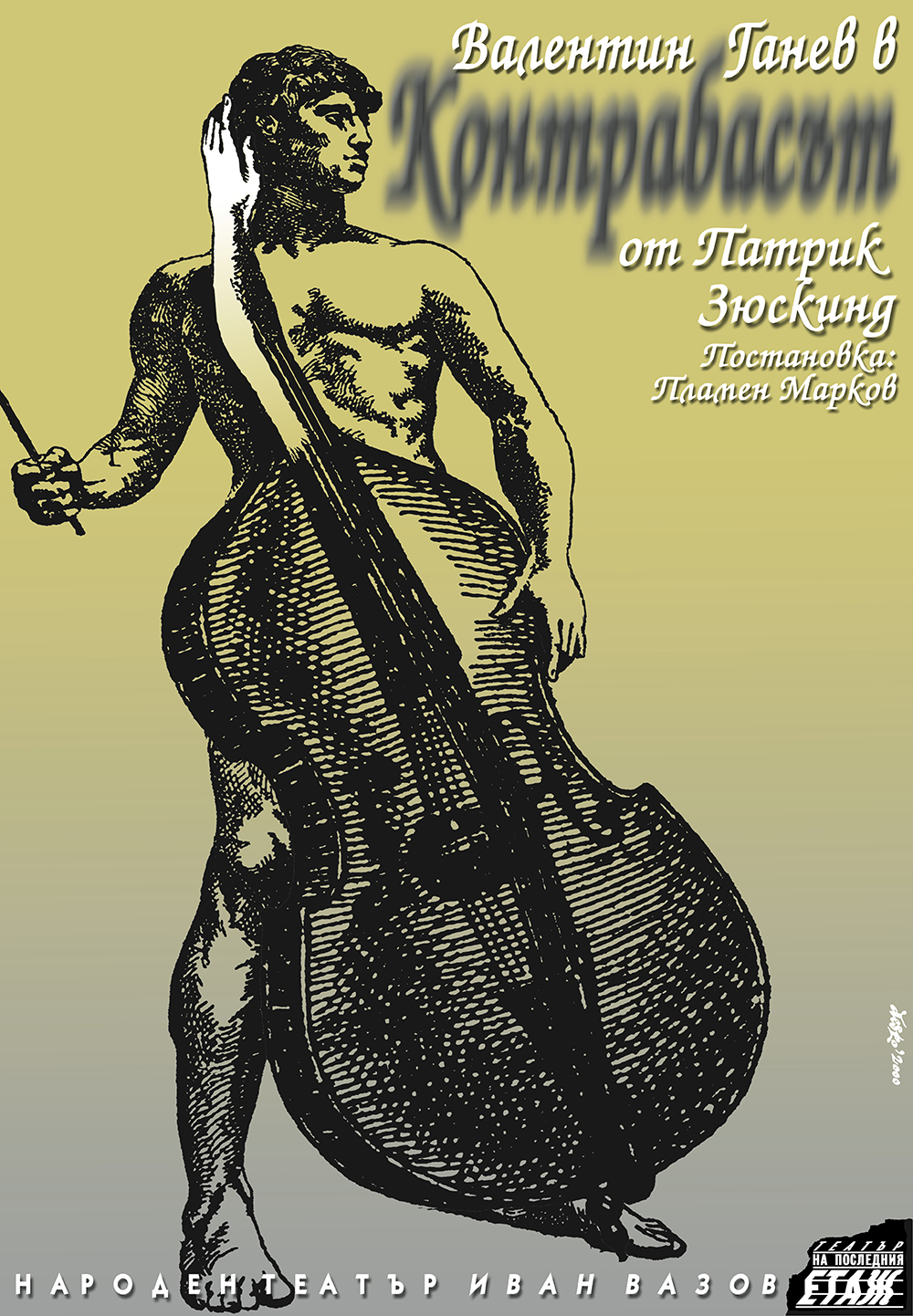 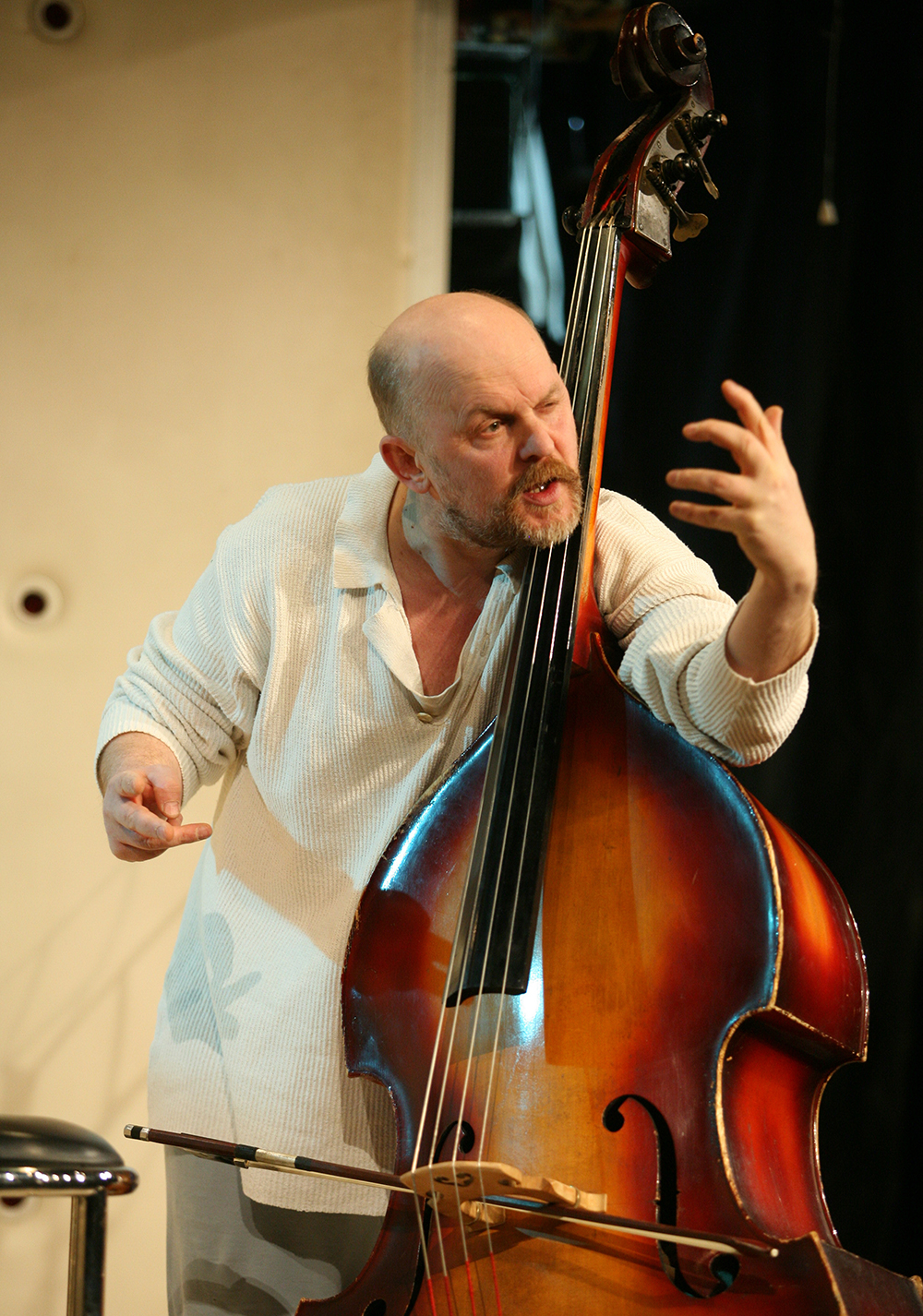 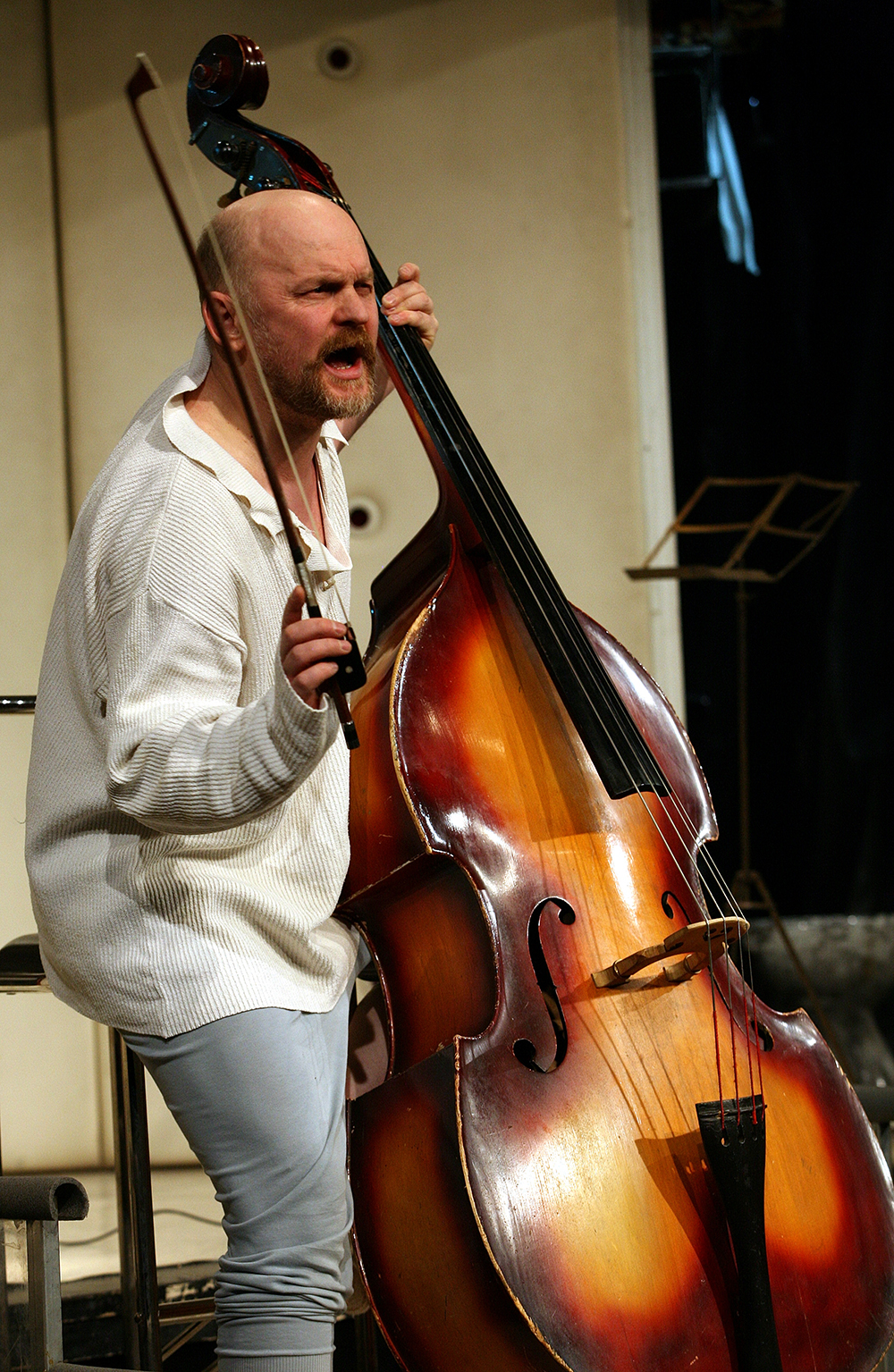 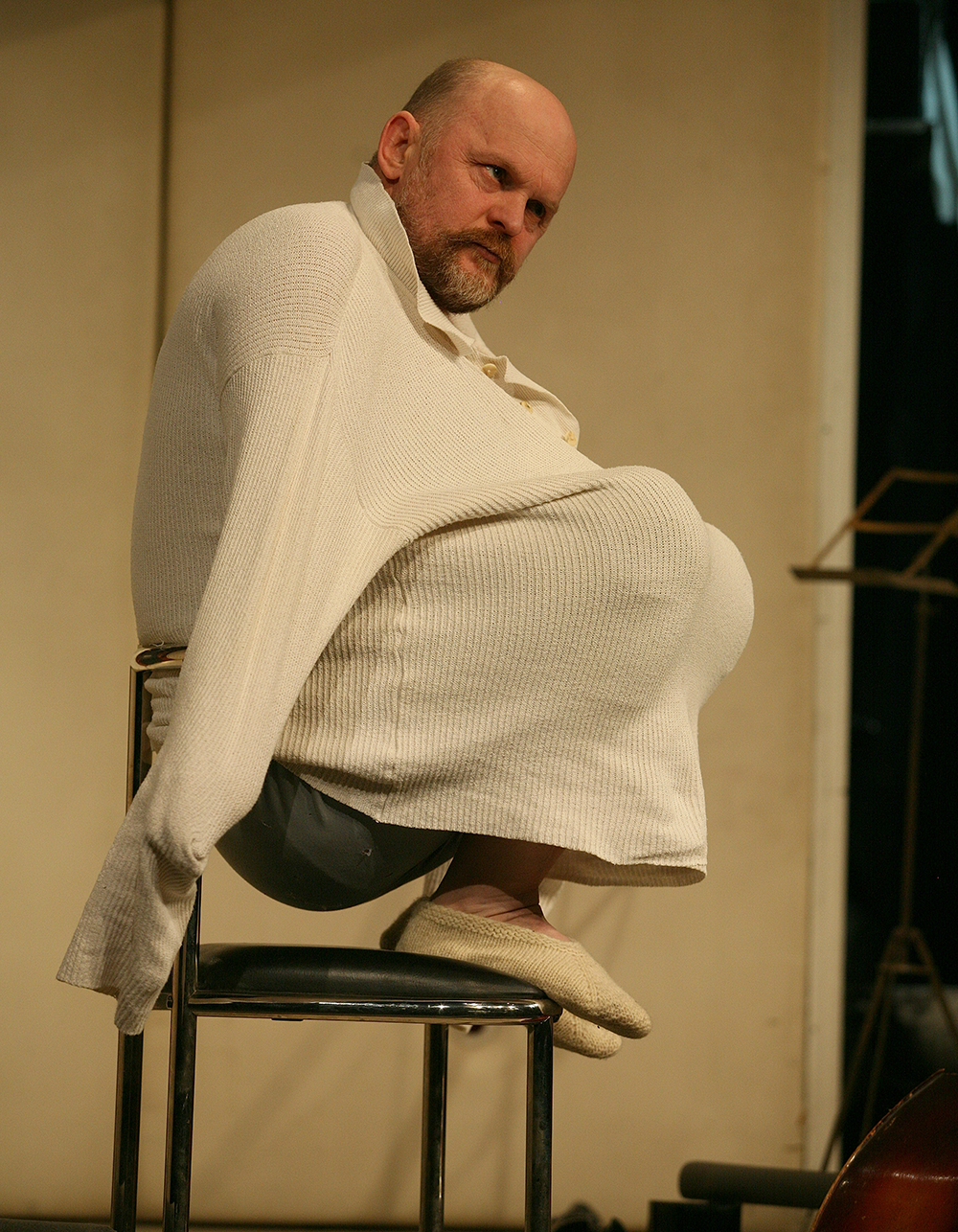 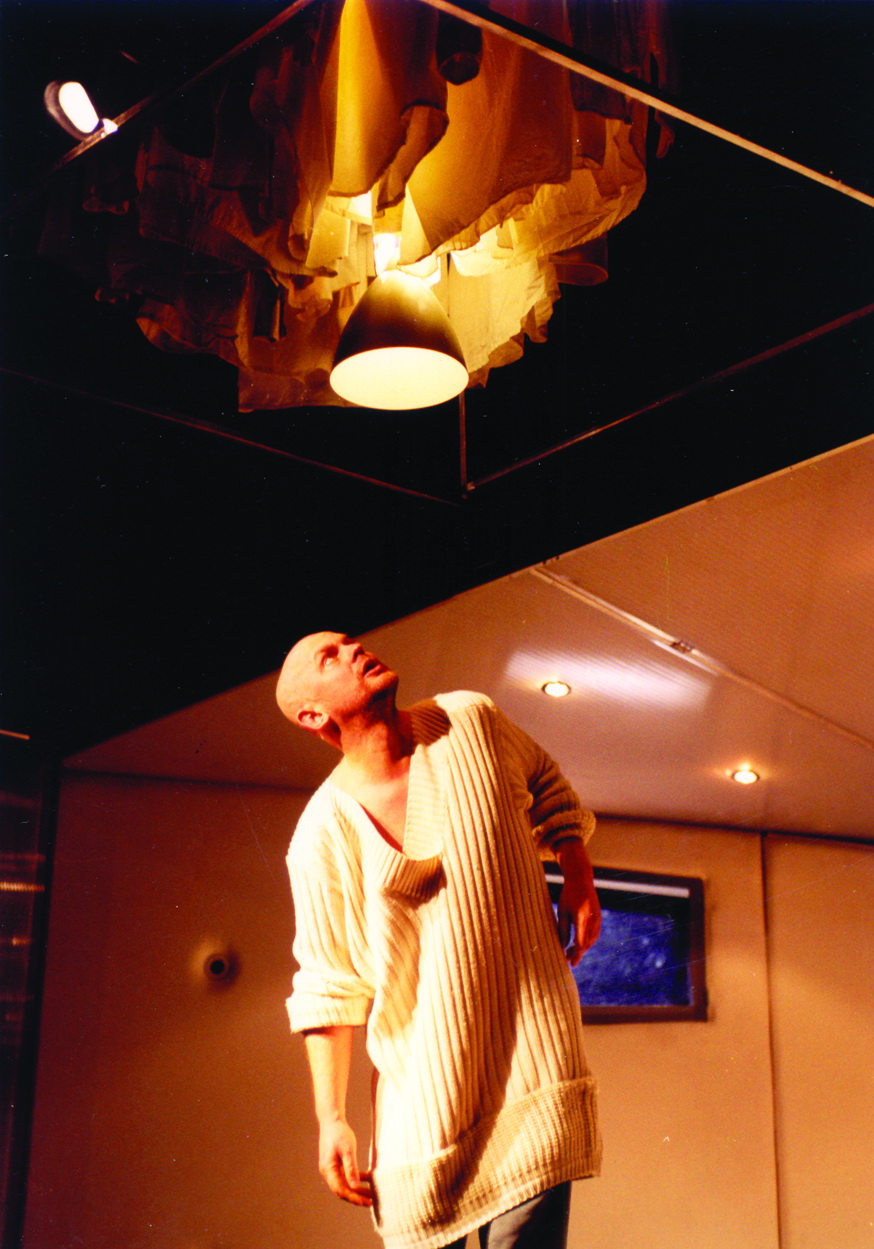