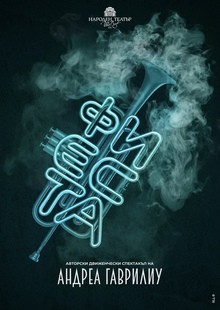 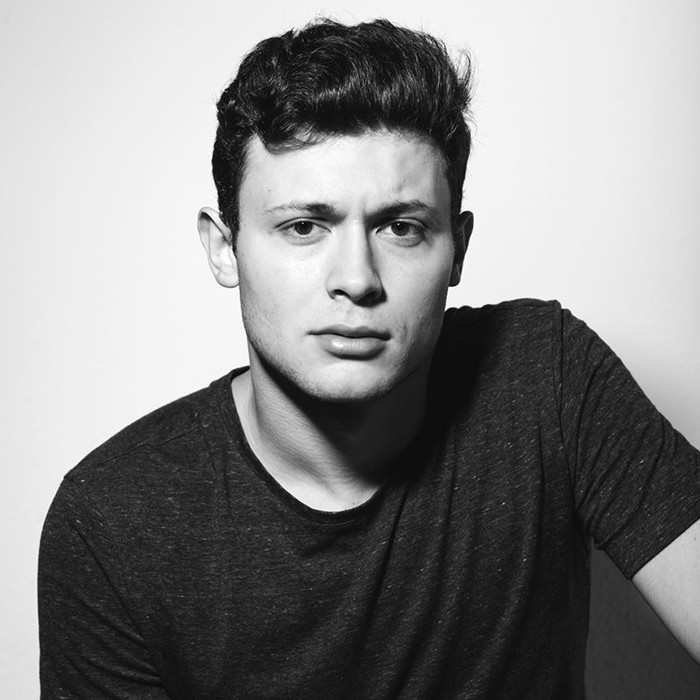 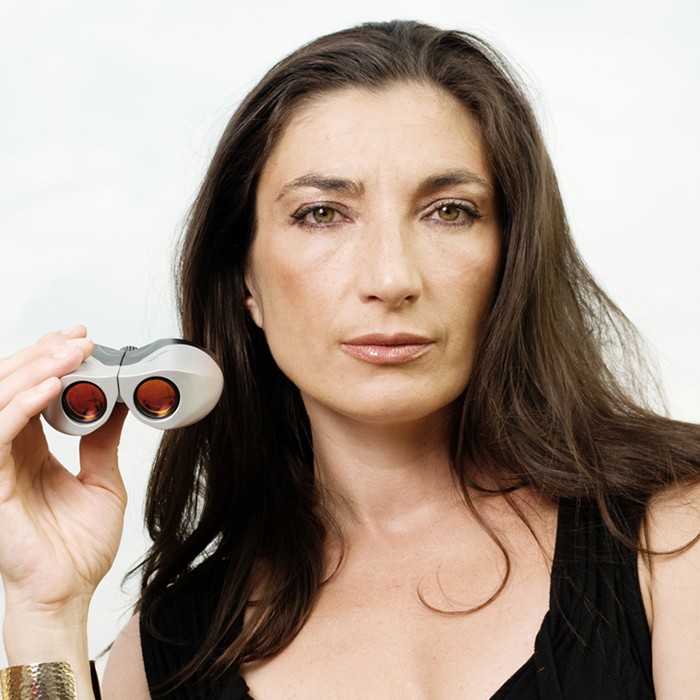 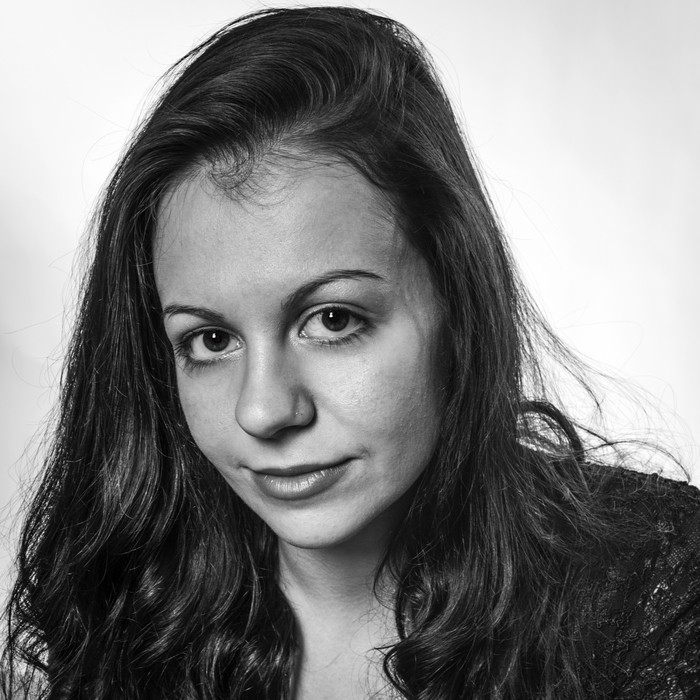 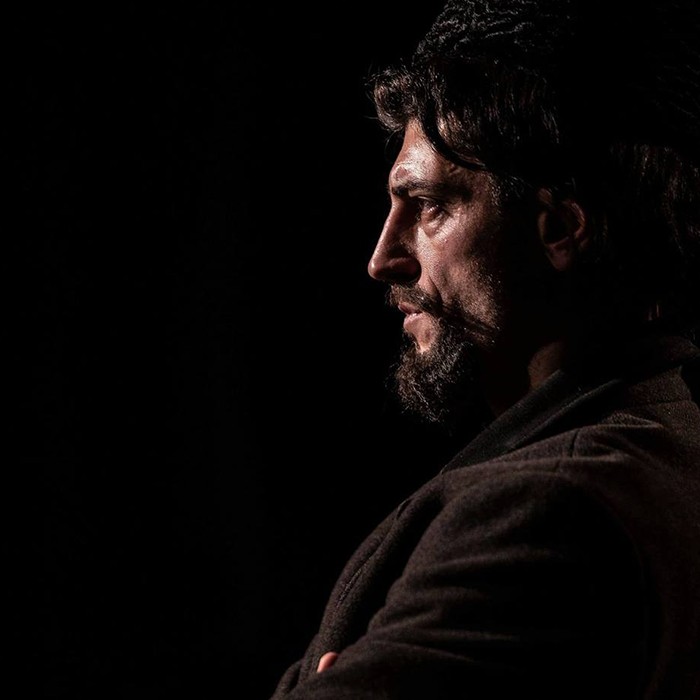 As the title already divulges without any discretion, the performance is about a party. The occasion is irrelevant, it is the experience itself that matters for each unique spectator. Everyone is given the freedom to recognize themselves, others or just society in general at this party. The unconventional space in which it takes place – the national theater's first floor foyer – has the necessary means to bring the audience closer to the performers, so they can get a better approach (literally) to this journey they are about to get in. This way, the spectators will not be just voyeurs watching from the dark, they will be able to attend actively this energetic experience.

For me, as a creator, this performance involves multiple challenges: separation from the “black box”, a nonstop 59 minute soundtrack that keeps you breathless, having eight performers on stage all the time, the carefully built-up transition from sobriety/control/self-awareness to unleashing/brutishness/state of trance. All of these adjectives are not meant to ridicule or point a finger at society, all viewers have the freedom to extract their own message and, most importantly, to appreciate the artistry behind it.

“Fiesta” is a physical theatre performance with highly elaborate movement material that makes the most of every second. There is no spoken text to explain the events happening, the physicality of the actors does it all. This way, the audience will perceive not only with their intellect, but with their instinct and emotions as well.

Born on September 2nd 1985 in Sfântu Gheorghe, Andrea Gavriliu graduated in the acting department of the Theatre and Film Faculty of Cluj-Napoca in 2008. She worked as an actor in the "Youth Theatre" of Piatra Neamț until 2014.

In 2013 she received her master degree in choreography at “Ion Luca Caragiale” University of Theatre and Film of Bucharest by directing, choreographing and performing in “Zic Zac”, a dance theatre production which quickly became popular in Romania and abroad.

Currently, she is a choreographer at "Lucian Blaga” National Theatre in Cluj-Napoca, doctor in theatre and performing arts and teaches movement in the "Ion Luca Caragiale" National University of Theatre and Film of Bucharest.

Her activity includes various collaborations with theatre and opera directors as a choreographer and performer, but her main interest is creating physical theatre productions and popularising this genre in the Romanian cultural field and abroad. 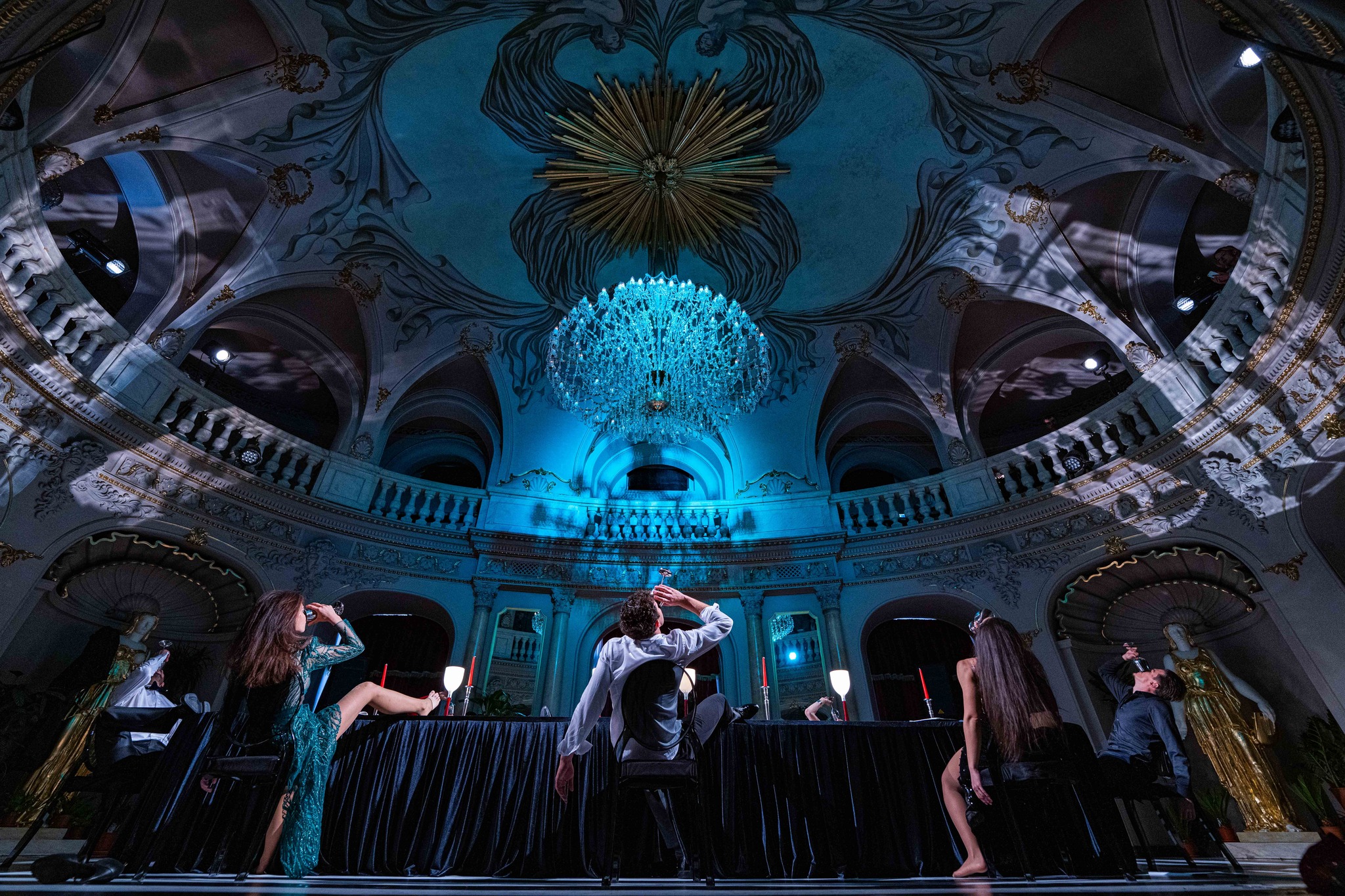 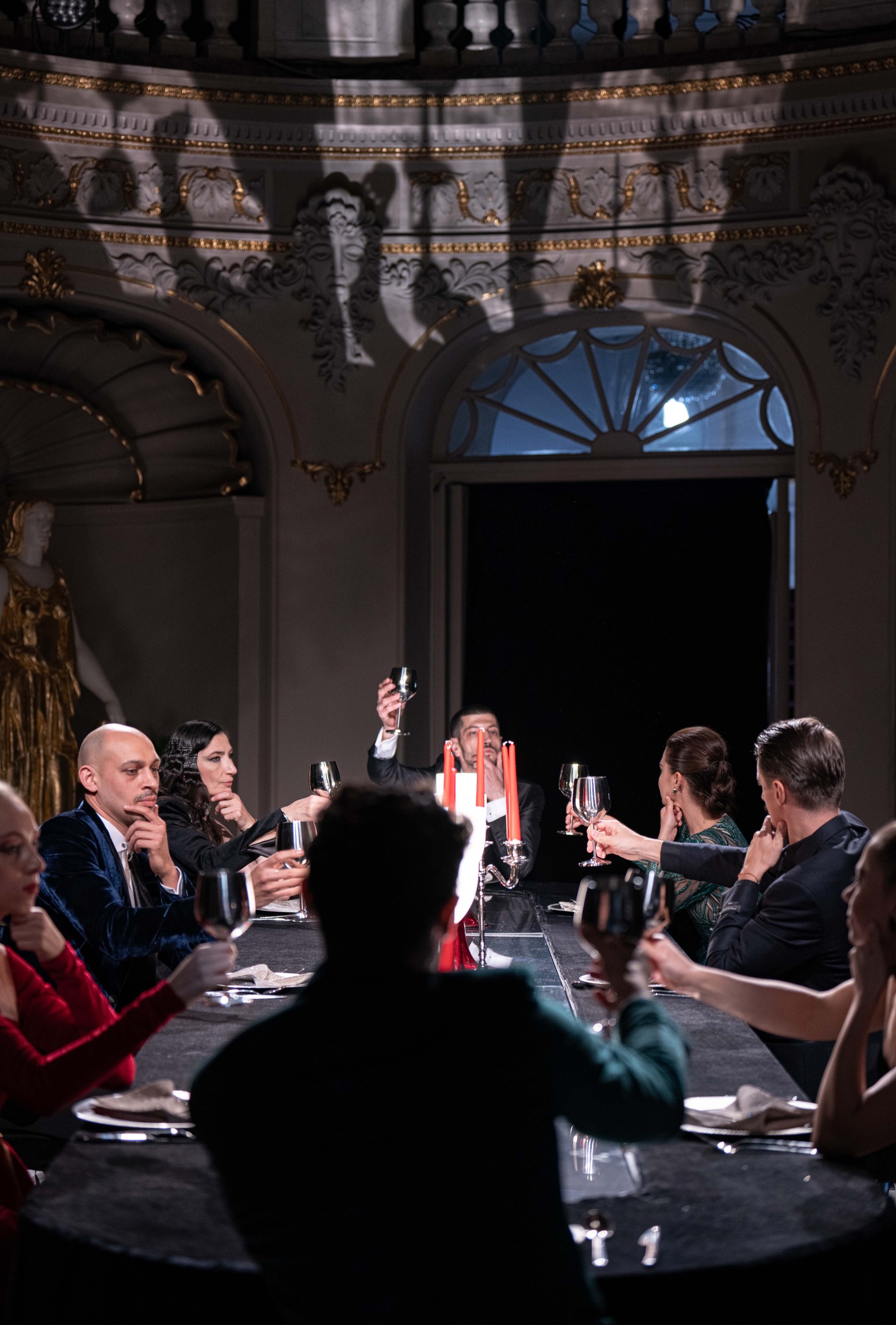 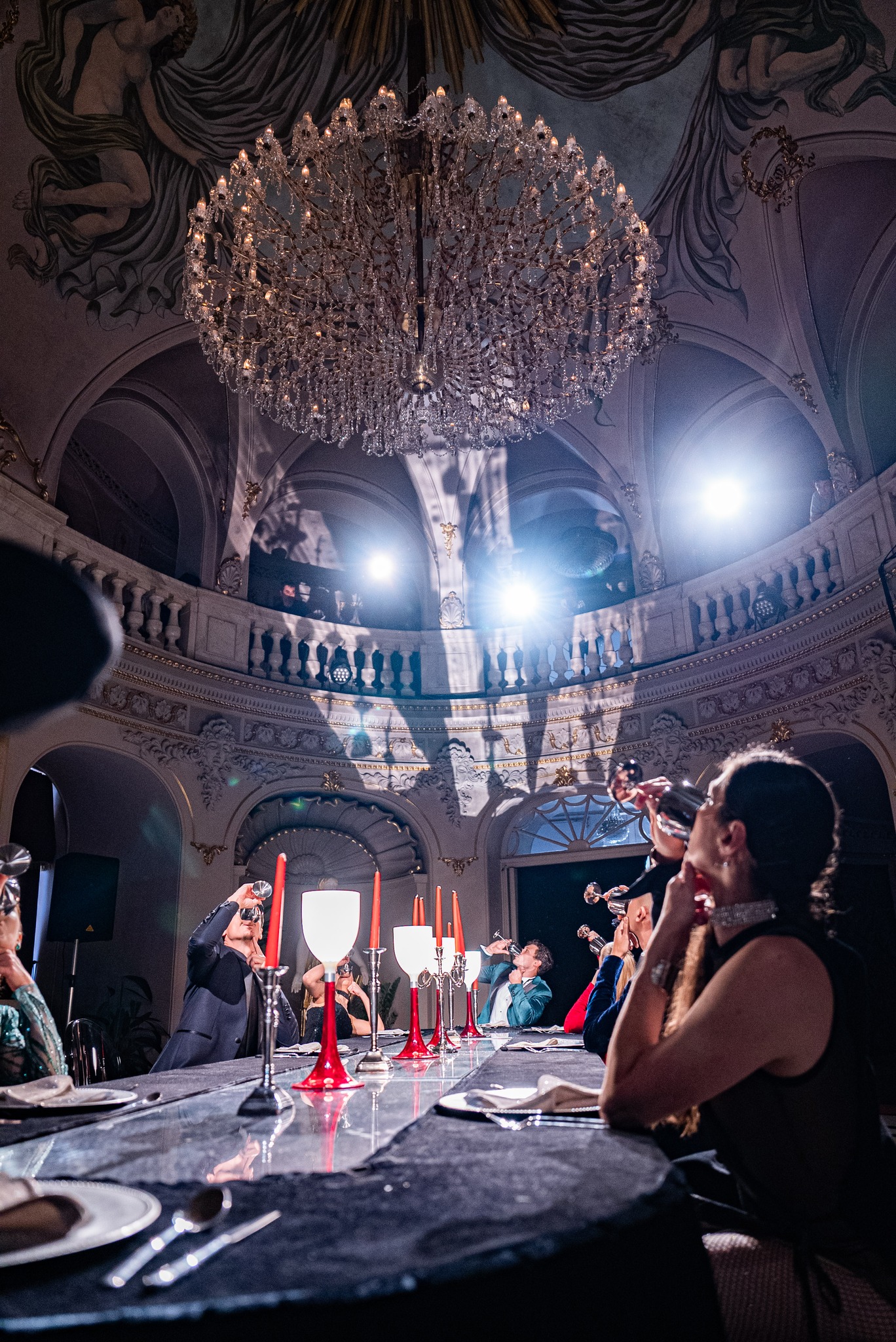 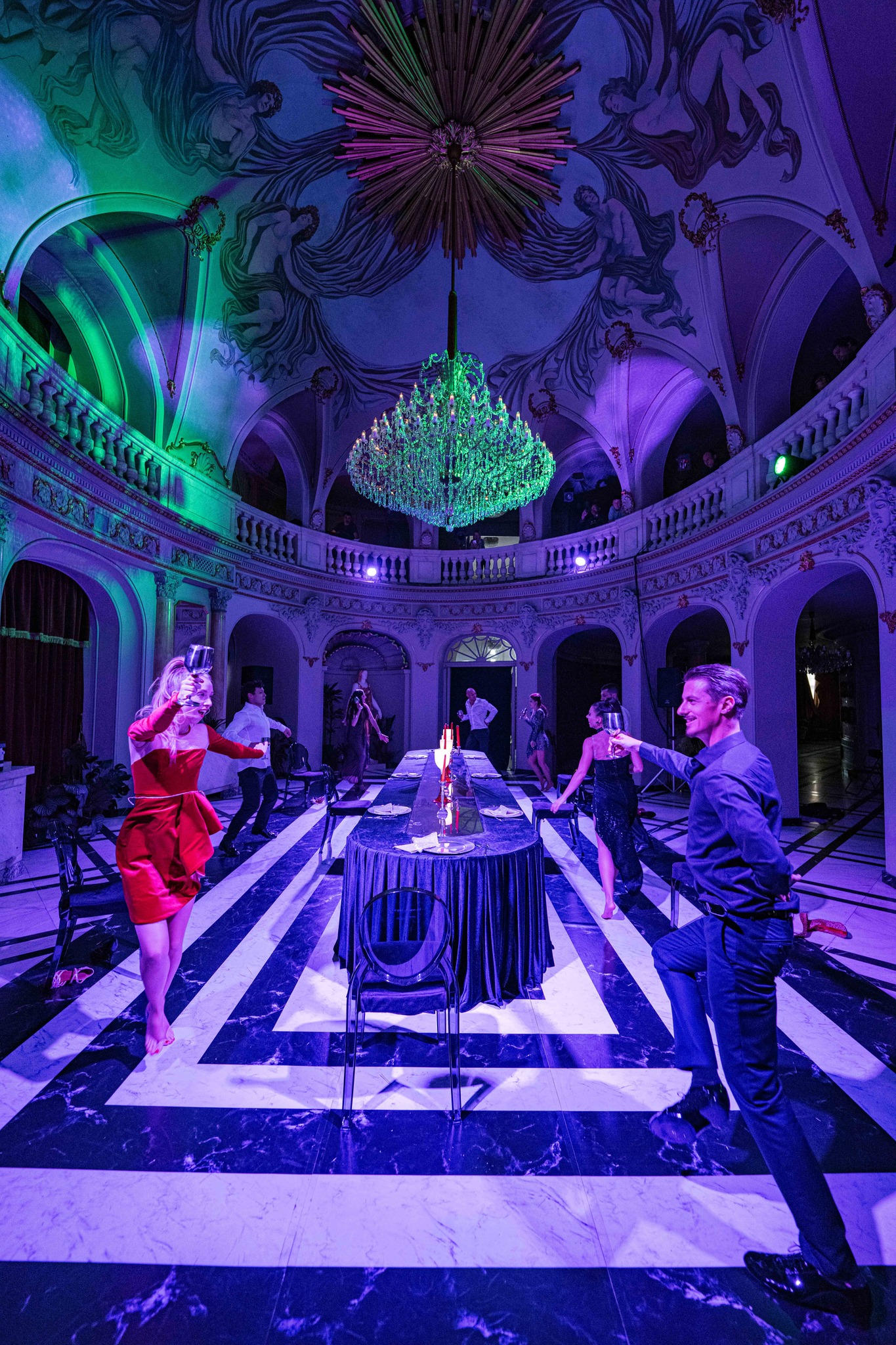 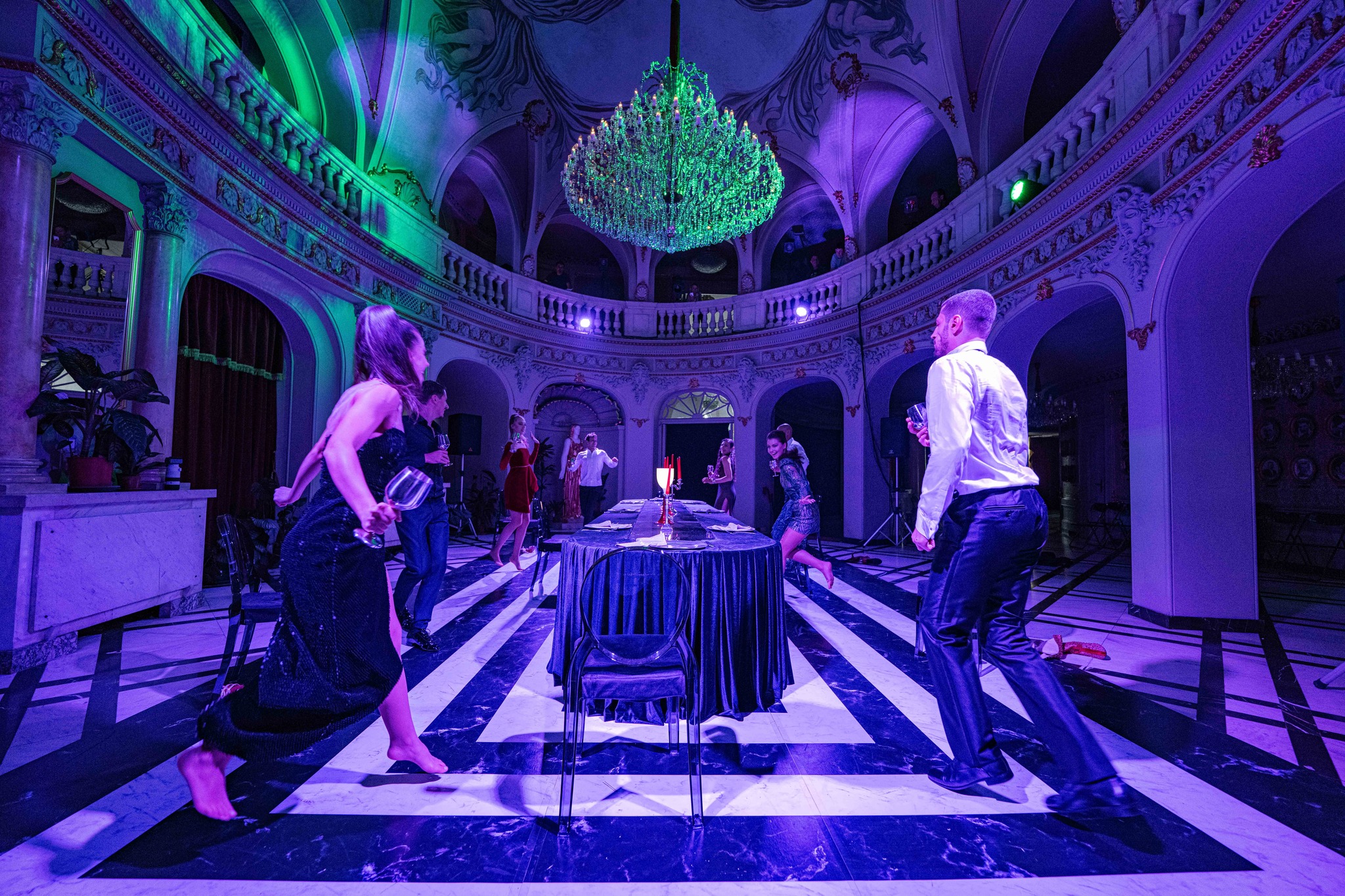 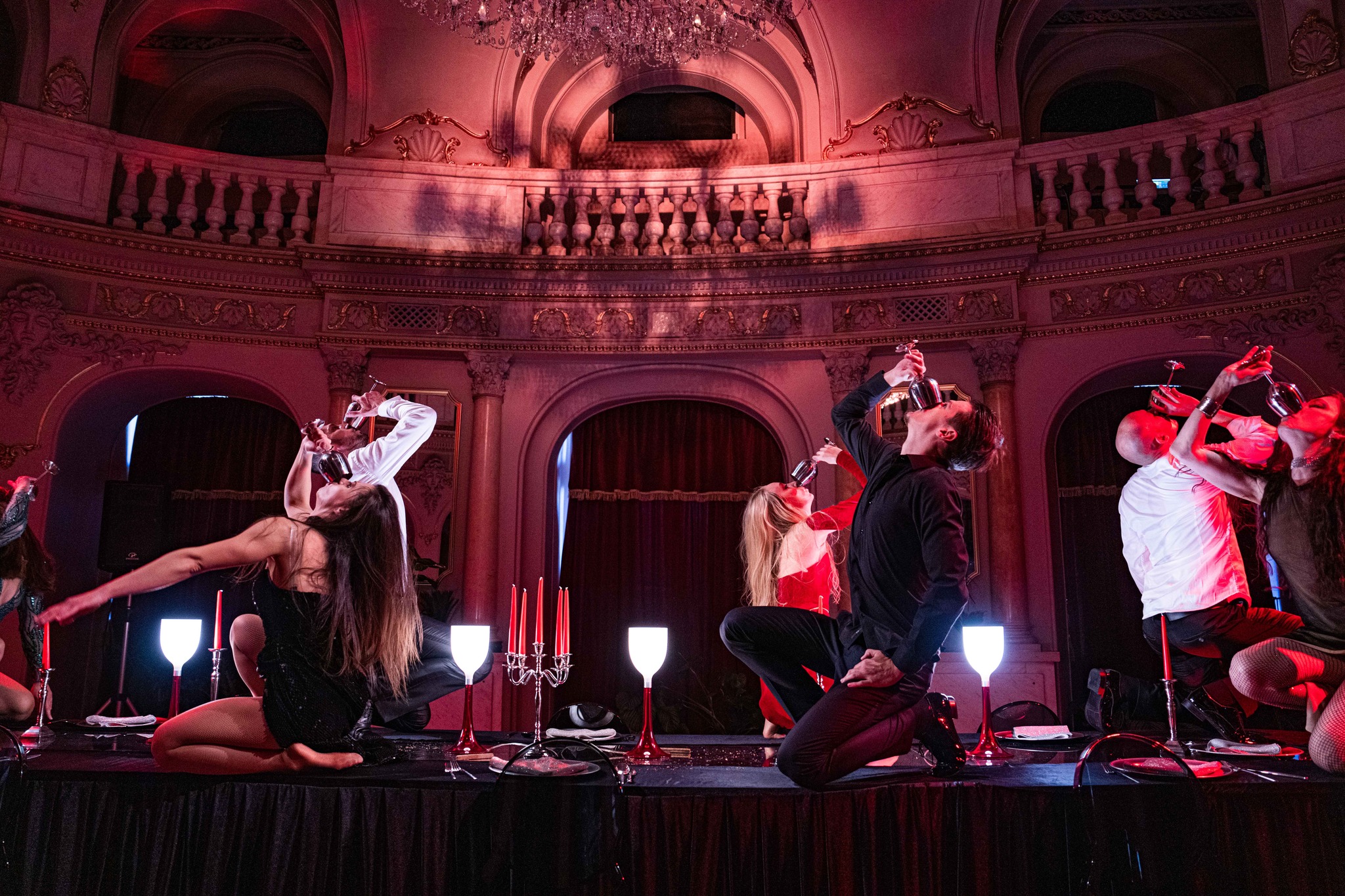 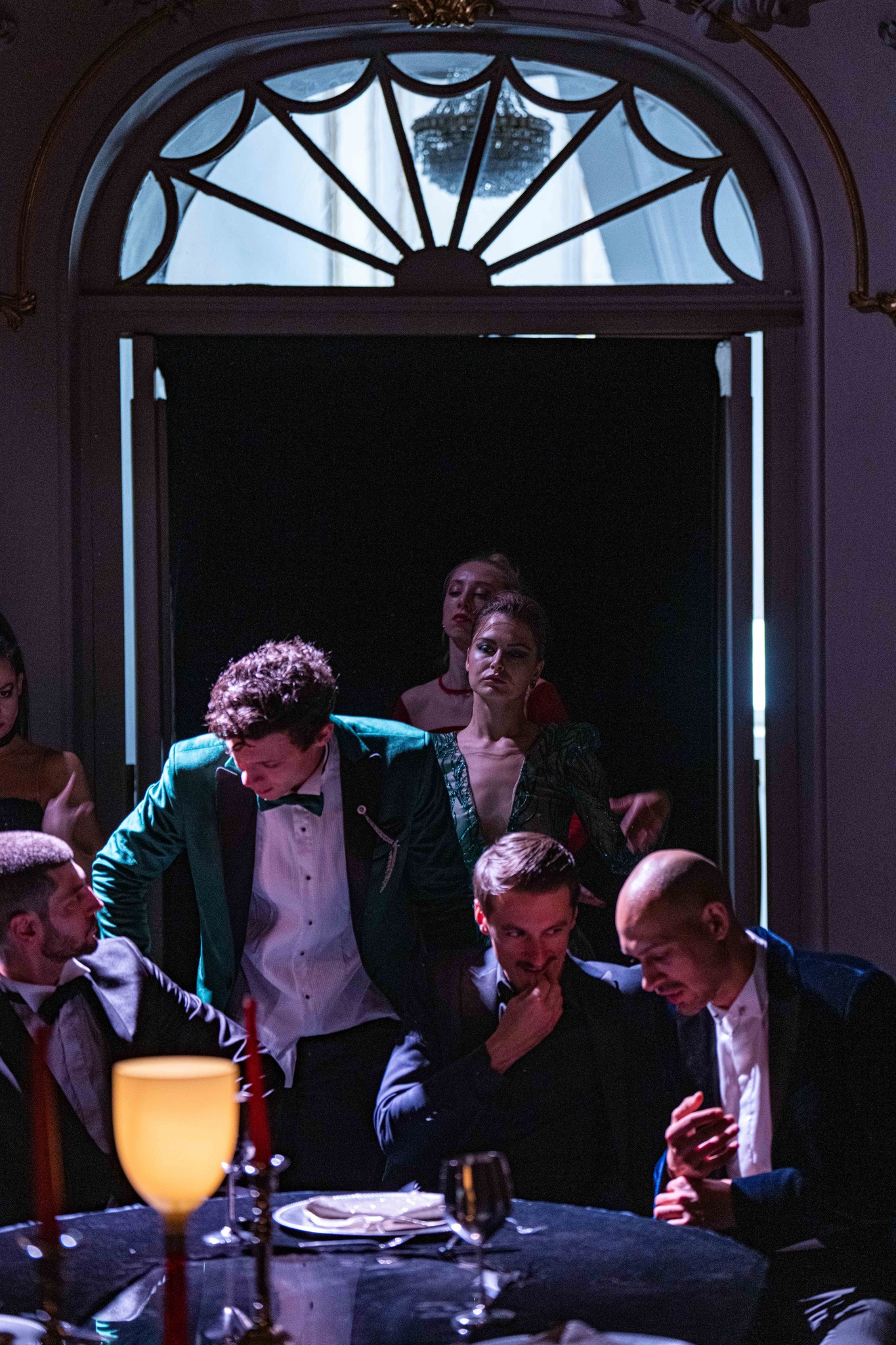